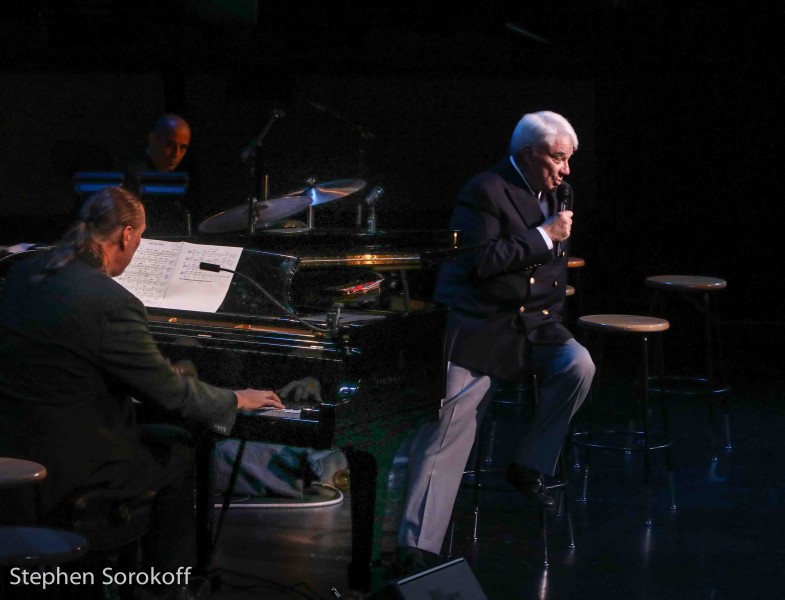 My View: A Wise Artistic Decision For Day Three of The Cabaret Convention

My View: A Wise Artistic Decision For Day Three of The Cabaret Convention

(For another article by Stephen and complete photos of this evening go to Broadwayworld.com) 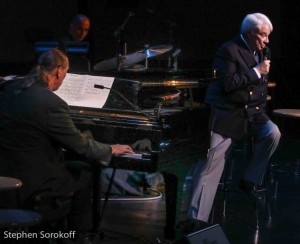 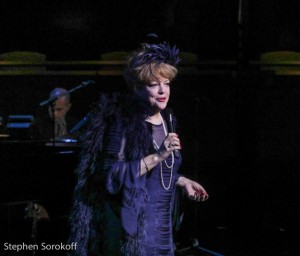 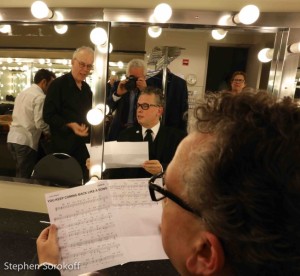 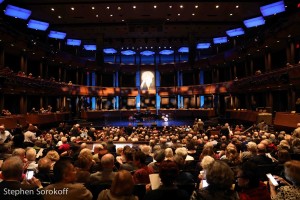 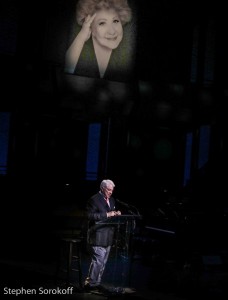 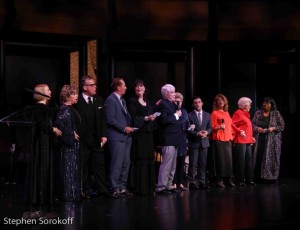 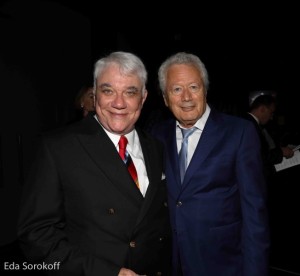 (complete photos of Rex Reed night at the Cabaret Convention at Broadwayworld.com)