My View: Absolute Agreement At This Convention 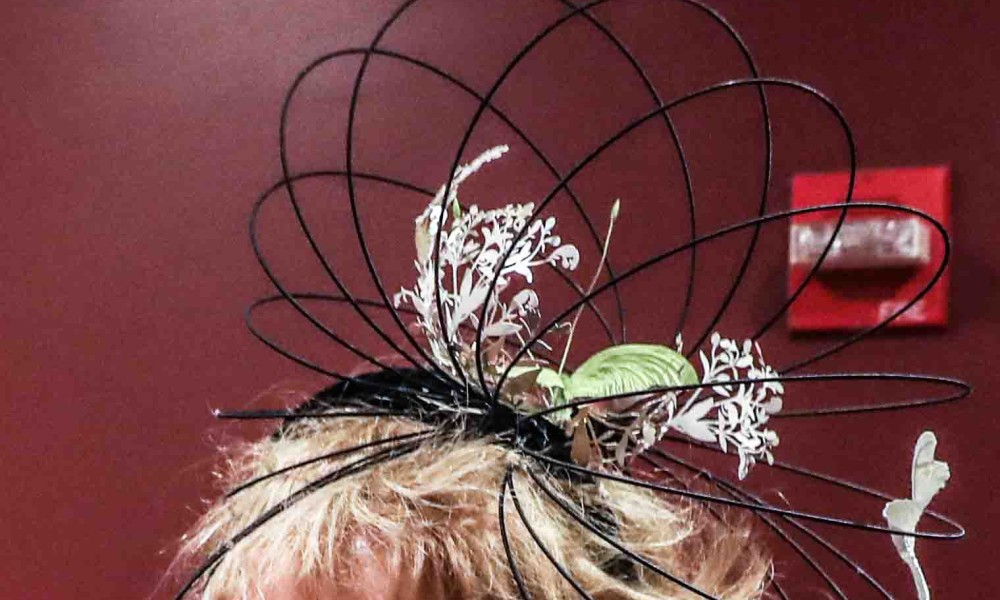 My View: Absolute Agreement At This Convention

There weren’t any protests, walkouts, or dissension at The 27th New York Cabaret Convention  produced and sponsored by the Mabel Mercer Foundation. Only complete agreement that’s it’s one of the best entertainment experiences of the year.  “Madam Chairman” and artistic director KT Sullivan kept complete order as one by one the wonderful vocalists made their case to the extremely knowledgeable “delegates” filling Rose Hall at Jazz at Lincoln Center. It’s not politically correct to pick winners at the annual event which presents newcomers and veterans of the cabaret art form, but I have one.  The Audience!  For two hours they hear some great music and get a potpourri of diverse singing styles that make the long evening seem brief.  The superb song stylist and New York based vocalist Natalie Douglas was deservedly presented the prestigious Donald F. Smith award, and legend Maureen McGovern received the Mable Mercer Award.  I was even able to stream live from my camera, and got better transmission results because of the antenna that seemed to be a part of KT Sullivan’s hat.

(For another article by Stephen & complete photos of The Cabaret Convention go to Broadwayworld.com) 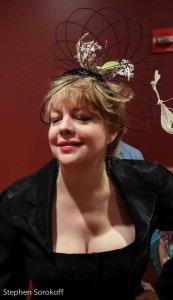 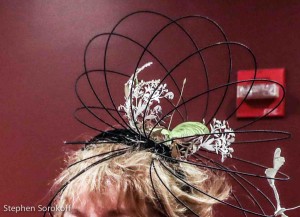 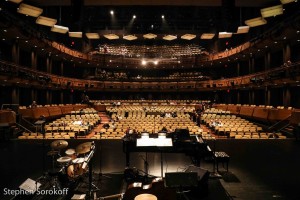 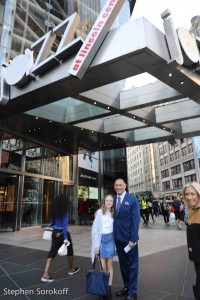 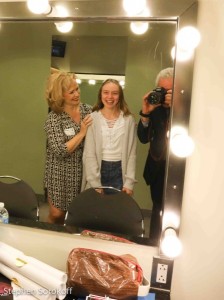 (For complete photo coverage of The Cabaret Convention go to Broadwayworld.com)

Suzanna BowlingMarch 29, 2021
Read More
Scroll for more
Tap
Could UNESCO Be Inciting War?
Kate Baldwin Explains How She is An Extraordinary Machine