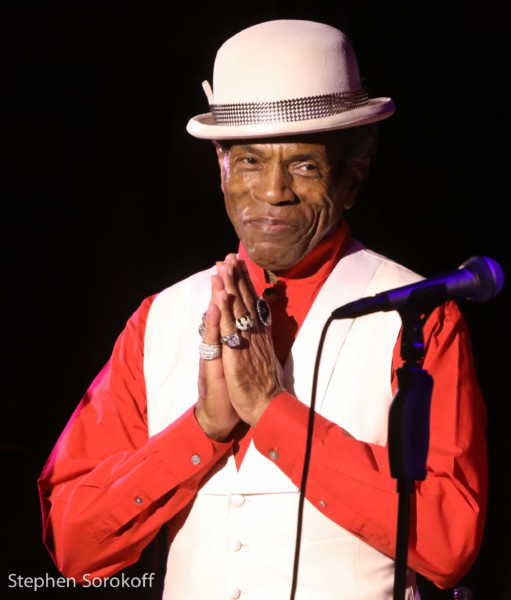 Richard Maltby, Jr. the original director and director of last night’s sensational celebration of the 40th Anniversary of Ain’t Misbehavin’ : The Music Of Fats Waller said it best when he explained the trajectory of the 1978 production…..”Jan 1 1978 we went into rehearsal with a stack of sheet music, a company of wonderful actors, who turned out to be 5 good ideas….Feb 1st we opened,  March 1st we closed, April 1st we started rehearsals for Broadway, May 1st we opened on Broadway, and June 1st we won the Tony Award for Best Musical. I thought, well that’s the way Broadway is!”

The inimitable Thomas “Fats” Waller rose to international fame during the Golden Age of the Cotton Club and that jumin’ new beat, swing music.  Ain’t Misbehavin’

(Complete Article & Photos of this show on BROADWAYWORLD.COM) 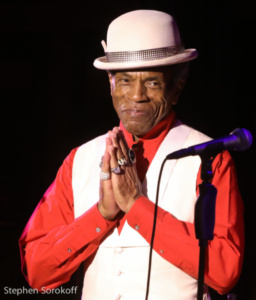 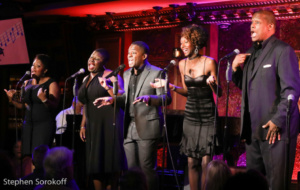 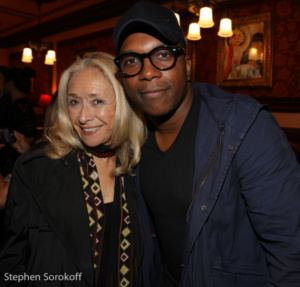 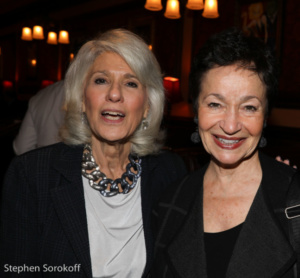 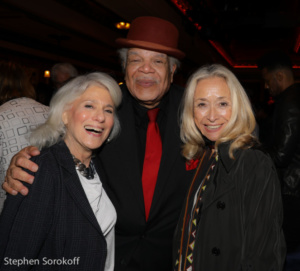 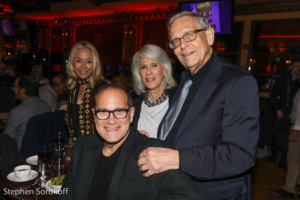 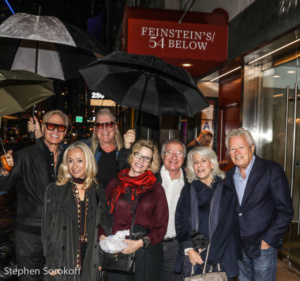 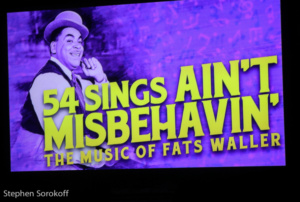