My View: America’s Got Talent Can’t Compete With The Stecher Horowitz Piano Competition 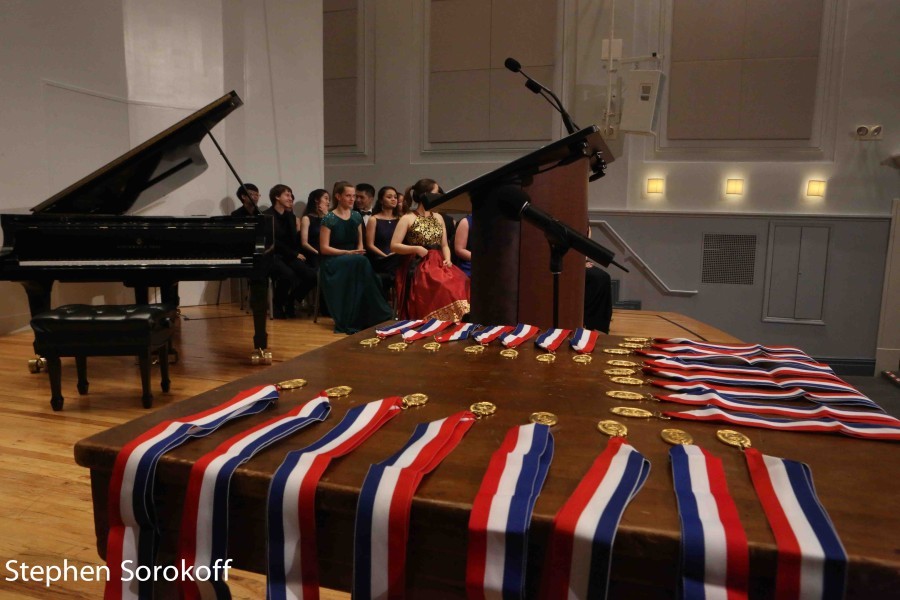 My View: America’s Got Talent Can’t Compete With The Stecher Horowitz Piano Competition

Unlike those TV competitions which have arguable talent and hyped elimination dramatics, The Eighth New York International Piano Competition presented by The Stecher Horowitz Foundation is just the opposite. From June 19-24 at The Manhattan School of Music, twenty two phenomenally talented young pianists ages 16-21 from around the world made truly great music –  and they all won!  Unique in the world of competitions, these gifted pianists competed for cash prizes and concert appearances. There is no elimination of participants during the competition’s four rounds. In addition to the prizes awarded to the winners the Foundation presents a cash award to each of the remaining contestants. Legendary concert pianists Melvin Stecher and Norman Horowitz have created an event that is different than the traditional competition model where the focus is on winning. The New York International Piano Competition provides an opportunity for contestants to perform, network, exchange information and cultivate a support system that will carry them through their pre-professional years. There was however one obvious winner at the competition. The audiences! They got to hear some of the worlds greatest young pianists.

Internationally acknowledged as one of the most distinguished duo-pianists of their generation, Melvin Stecher and Norman Horowitz sparked a major revival of interest in the two-piano concert. In 1951, these two young soloists, still in their teens, merged their individual talents to create a unique performing duo. For almost five decades they afforded audiences the world-over an unforgettable musical experience. Stecher and Horowitz have won critical acclaim and audience bravos throughout the United States, Canada, Central and South America, Europe, Israel, Japan and Australia. The distinguished American composer Walter Piston dedicated his Concerto for Two Pianos and Orchestra to the duo-pianists, and they premiered the work in 1964. The Stecher and Horowitz Foundation, a non-profit organization, is an outgrowth of The Stecher and Horowitz School of the Arts. Founded in 1960, in Cedarhurst, New York, the school was Nassau County’s leading conservatory of music until its transition in 1999 to New York City. Melvin Stecher and Norman Horowitz, Executive Directors of the foundation and founders of the original school, devoted a lifetime to more than 15,000 students enrolled during its 39 year history. Concerned about the future, the foundation realized that the next chapter in its mission was to serve as mentors, supporting and inspiring young musicians through the New York International Piano Competition.

(For another article by Stephen & complete photo coverage of this event go to Broadwayworld.com) 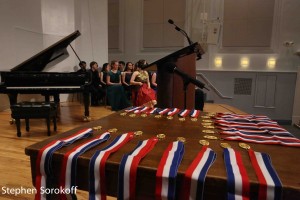 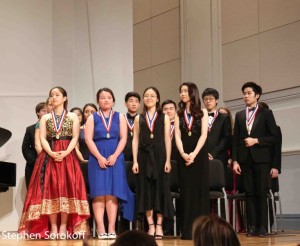 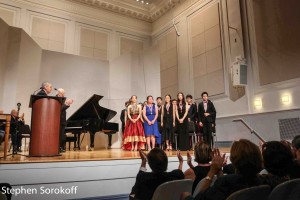 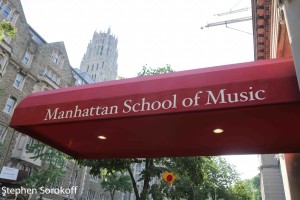 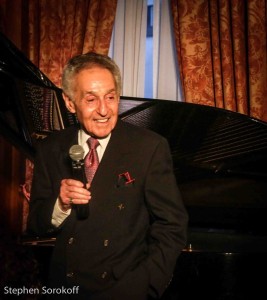 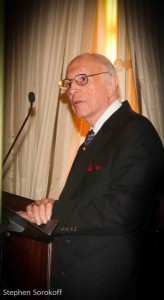 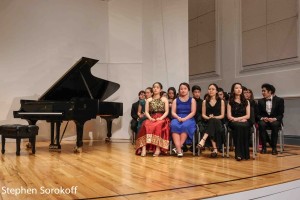 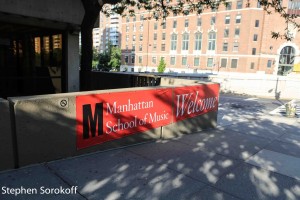