There were many highlights during The Society for the Preservation of the Great American Songbook Benefactors Gala 2022. One however was foremost for me.  In a time when the people that live on our planet can’t seem to agree on anything, being in a room where everyone was on the same page celebrating the importance and brilliance of American Popular Music and honoring some of it’s most talented artists was truly a joy.

A special moment that occurred during the evening convinced me that the society’s founder Radio icon Dick Robinson, possesses the special ingredient that brings people together in perfect harmony.  After presenting the Society’s 2022 Legend Award to Bria Skonberg, the former Prime Minister of Canada Brian Mulroney sang a song from The Great American Songbook “When You’re Smiling” (ala Michael Buble’ who he helped discover).  It was truly a wonderful “International Musical Incident”

While Steve Tyrell who was the recipient of the 2022 Lifetime Achievement Award was unable to attend he was saluted by word and song by #1 Billboard Jazz Vocalist Deborah Silver who recently performed at Legend Radio’s Benefit Concert for Ukraine.

Steve Tyrell is a Grammy Award-Winning producer and vocalist.  The definition of renaissance man, he has achieved success as a singer, songwriter, producer, music supervisor, and radio host during his five decade career.

Legend Award Winner Bria Skonberg is a Canadian trumpeter and vocalist who is considered one of the most versatile and imposing musicians of her generation.  She’s known for her inventive arrangements of contemporary classics and original compositions with genuine heart and dynamic flair.

Young Artis Award Winner Annie Matot is a senior at The King’s Academy in West Palm Beach who has already earned wide acclaim for her refreshing jazz repertoire.  One of only 40 students nationwide accepted into the exclusive Songbook Academy’s Summer Intensive, she has already been invited to perform at the Kravis Center and with Michael Feinstein at Feinstein’s/54 Below in NYC.

The Society for the Preservation of the Great American Songbook is dedicated to preserving and perpetuating the music, character, and history of the Great American Songbook.  “That this timeless and enduring music of our country, with its rich history, will continue to be accessible and enjoyed by the generations of both today and tomorrow”—according to the nonprofit organization’s vision.  For more information please visit: www.preserveourgas.org. 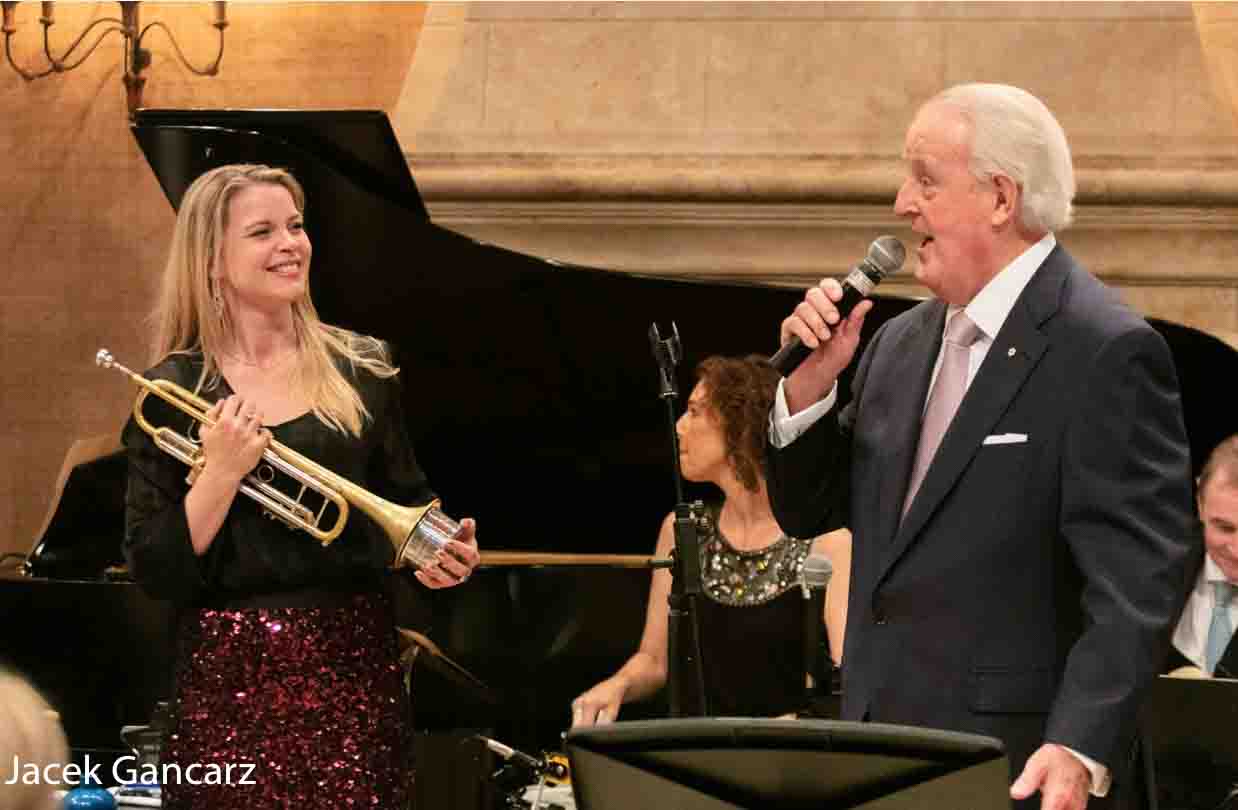 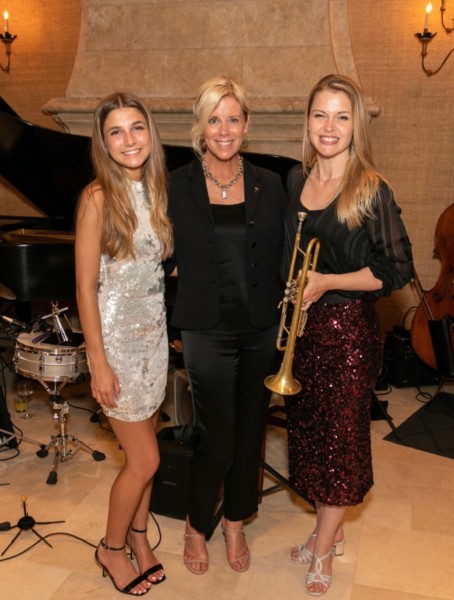 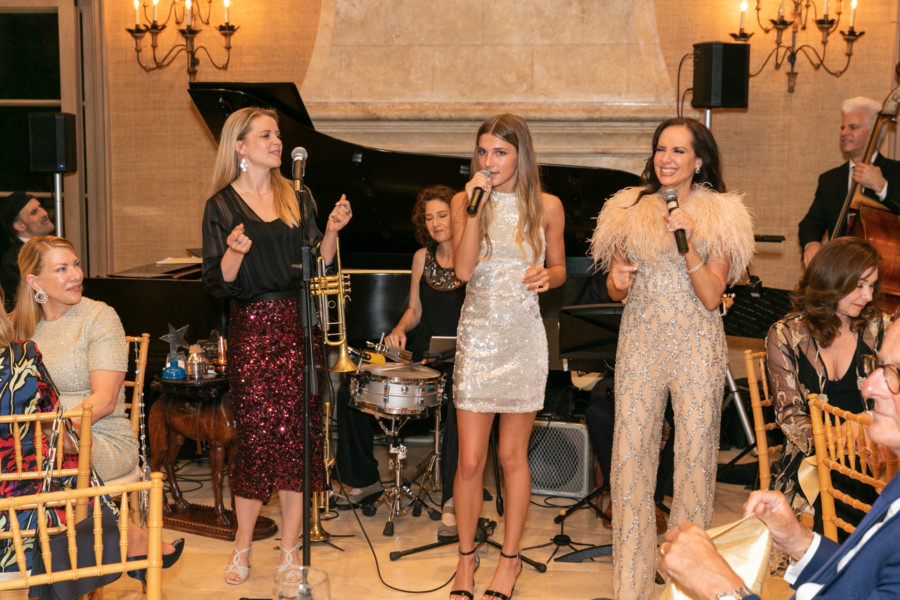 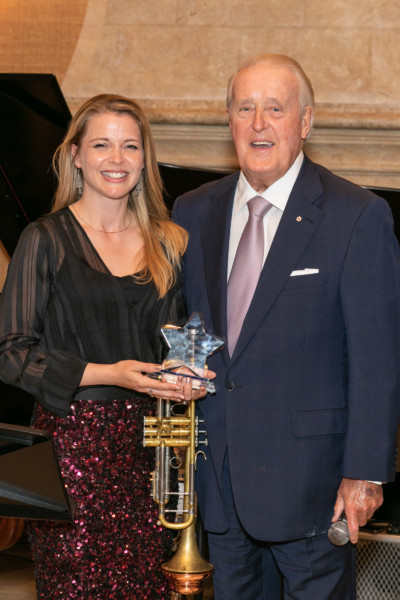 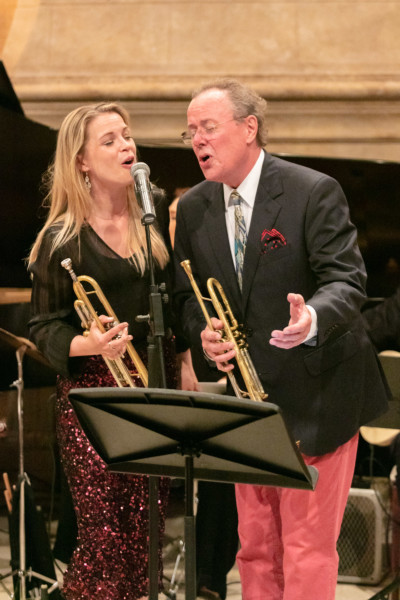 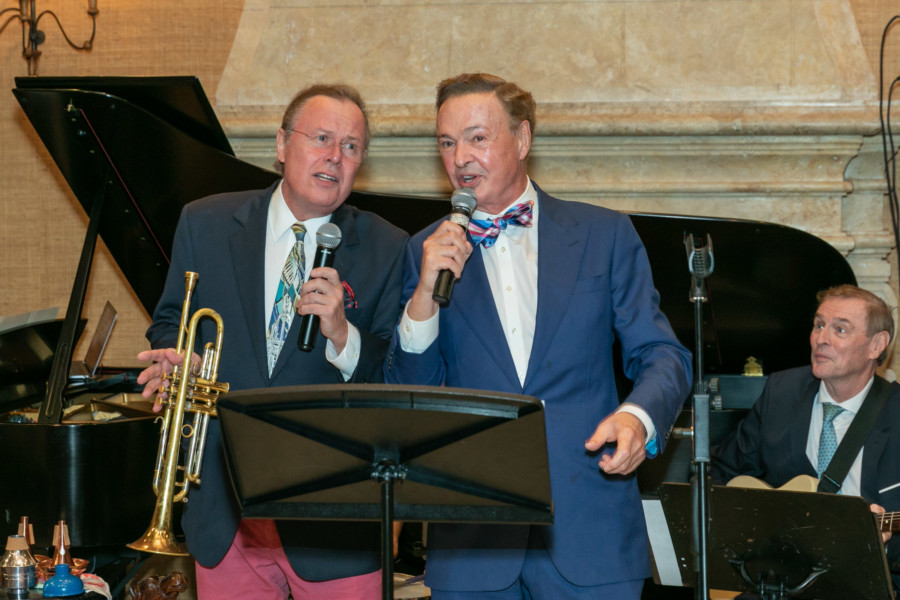 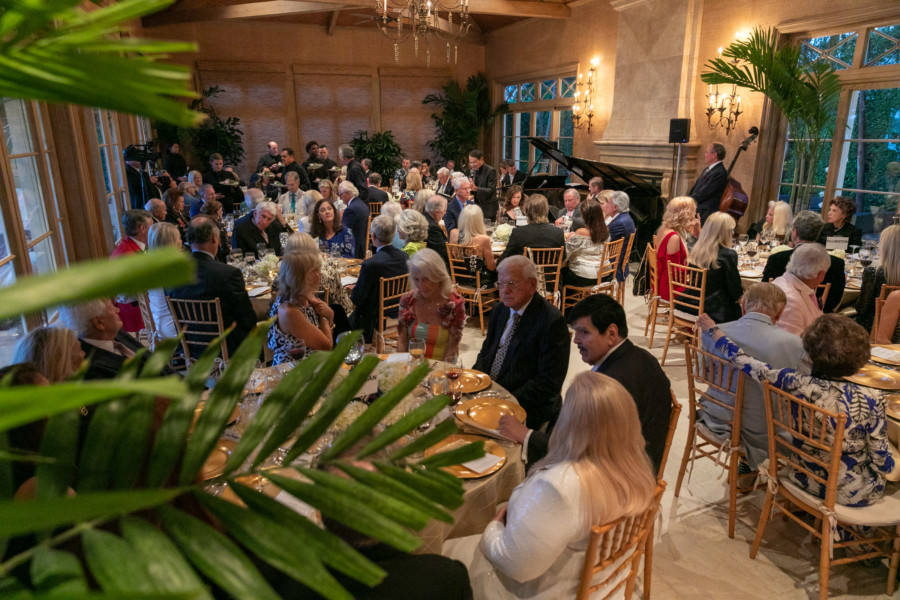 THE SOCIETY FOR THE PRESERVATION OF THE GREAT AMERICAN SONGBOOK GALA 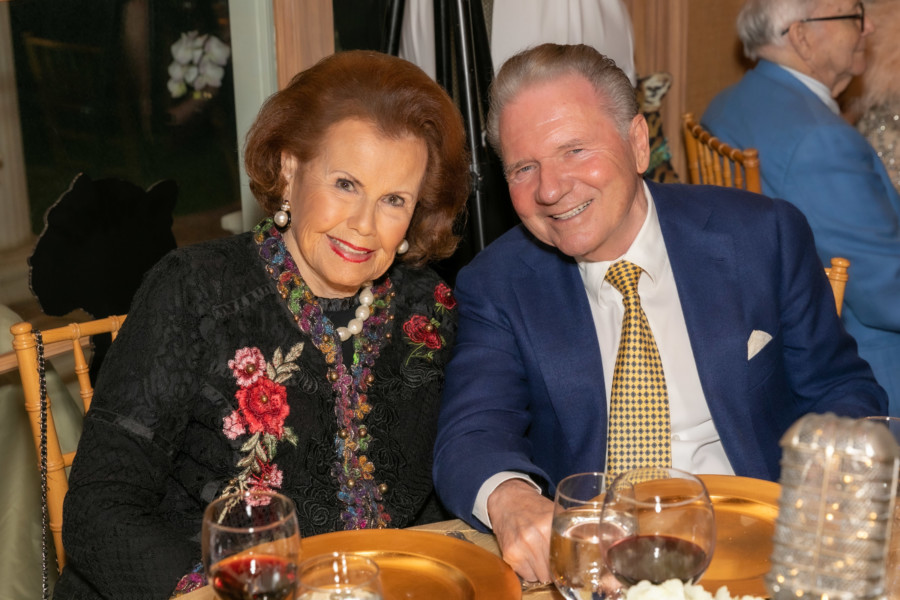 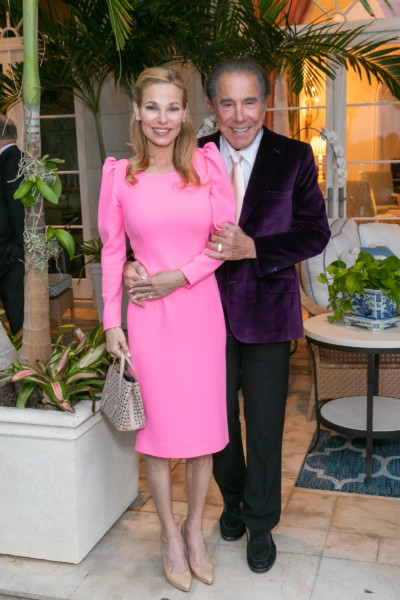 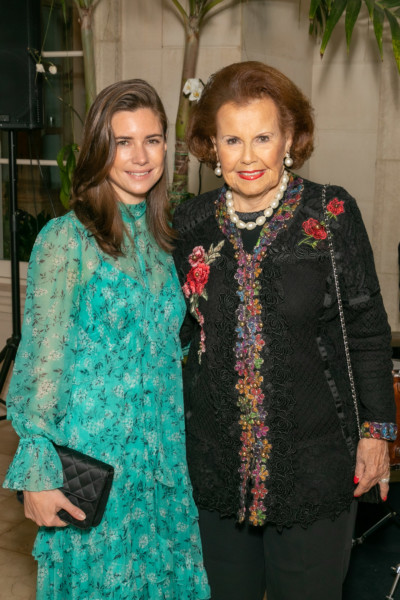 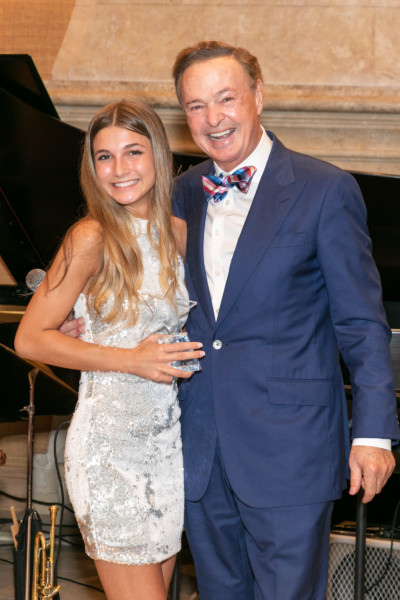 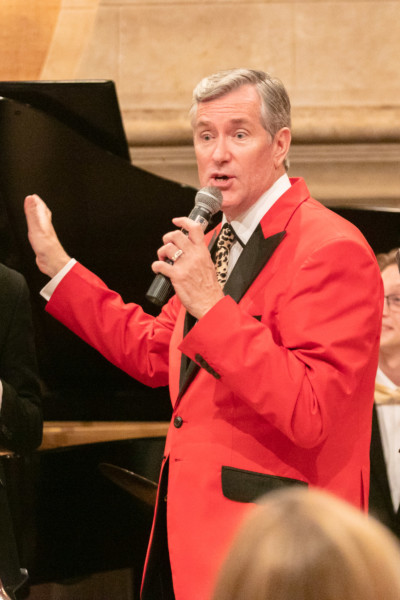 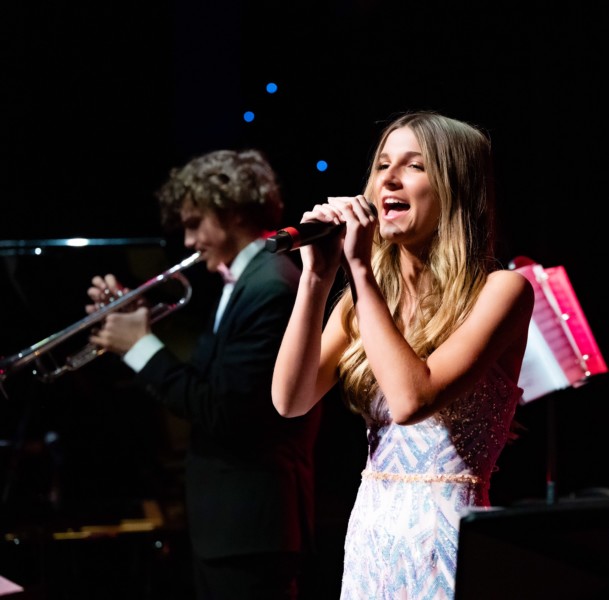 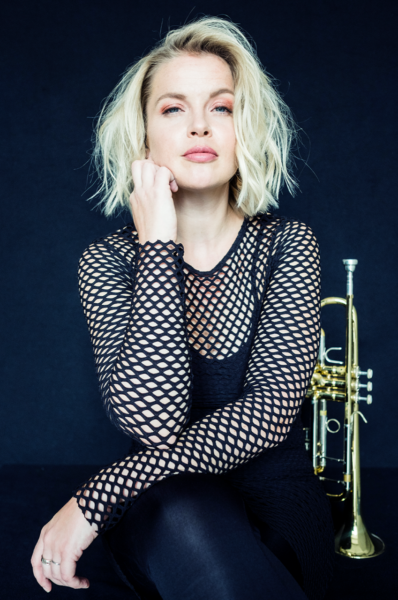 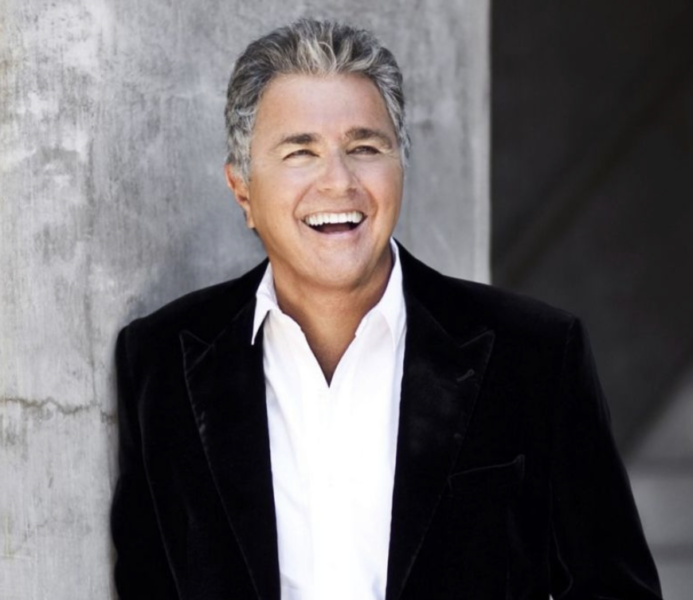