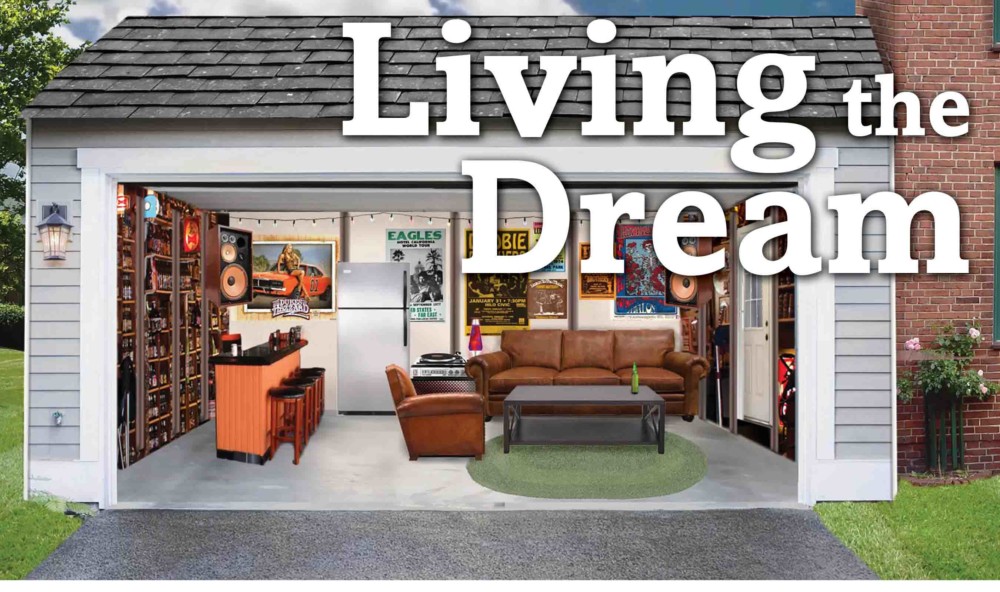 My View: An Invitation To Live The Dream from Elizabeth Aspenlieder

My View: An Invitation To Live The Dream from Elizabeth Aspenlieder

Happy New Year! I hope you are doing great and that your holiday season was filled with joy and love.  I am producing a play reading of Mark Roberts’ new play Living the Dream in NYC on January 19th and would love you to come! Please see the attached invitation for times and location, and excerpts from the press release below.

Living the Dream
3pm & 7pm (reception following)
52nd Street Project’s New Angels Theatre 789 10th Avenue NYC
RSVP: Alison Preece (apreece316@gmail.com)
I am so honored to work on this project and think the play is not only timely but necessary especially during these tumultuous political times. I was fortunate enough to have performed in Mark’s Parasite Drag at Shakespeare & Company a few years back and find his writing insightful, funny, sometimes dark but always inspiring.
I would love to have you join us. And if you come to the 7pm reading please stay for the reception afterwards to meet Mark and the team. Thanks so much and hope to see you on the 19th. Elizabeth Aspenlieder.

On the heels of his smash hit television series, Mike & Molly, and successful productions of his plays New Country, Rantoul and Die, and Parasite Drag, Mark Roberts unleashes his latest razor-sharp comedy Living the Dream for two special not-to-be-missed staged readings before it moves to Off Broadway next year.

Living the Dream follows a day and night in the life of Dale and Louie – two retirees who have known each other all their lives. Now most days are spent perched in Dale’s driveway, waxing nostalgic about their glory years or shaking their heads in disgust at the stupidity and ambiguity of anything or anybody under forty. As they desperately cling to “all the old songs” and the other familiar symbols of their youth, the world outside shows them that the times really are changing and this is no longer the America they thought they knew.

“This play was originally about two lifelong friends getting older and facing retirement,” says Roberts.   “But then our country exploded and splintered into a million finger-pointing factions and like everyone else I’m just trying to pick through the rubble and piece together some semblance of a nation I once cared about. And I’m trying to do it with compassion instead of blame.  And that’s the challenge. It’s easy to rant and rave at the obvious villains in life.  To pile on and make a meal out of an insecure, stupid person for saying and doing insecure and stupid things. That’s easy. What’s not easy is looking that person in the eye and trying to understand them for who they are and not who we wish them to be.  And hopefully that’s what this play touches on. I like little stories that raise big questions. I don’t have answers. But I have a lot of questions.  And I made the play funny because I’ve always believed that laughter helps a lot.”

“Living the Dream urges us to act and to respond to the world around us,” says director Matthew Penn.  “While we may find ourselves laughing outright at the original humor of the play and the circumstances its characters discover themselves in, we also find ourselves wondering if our own lives are being lived in the fullest way.  Should we all be doing more to move the world in a better direction?  That Mark has raised such serious and compelling questions with tremendous humor and style is a credit to his significant talent as a writer.  I’m excited to work with Mark and this terrific group of actors and artists on this project, and look forward to bringing this original play to life.”

Roberts began his career as a stand-up comedian in the early eighties, appearing several times on The Tonight Show and on comedy specials on Fox, Showtime and HBO. Those appearances landed him acting gigs on such iconic sitcoms as Seinfeld, Friends and The Larry Sanders Show, to name a few. He was eventually cast as a series regular on The Naked Truth starring Tea Leoni. Meanwhile Roberts was writing stage plays, one of which caught the attention of producer Chuck Lorre, which turned into a seven year stint as the head writer of Two And A Half Men, Executive-Consultant on The Big Bang Theory and creator, Executive-Producer and occasional director of Mike and Molly. Mark’s stage plays, which include Parasite Drag, Rantoul And Die, Where The Great Ones Run and New Country are published by Dramatists Play Service and are performed around the country and as far away as Stockholm Sweden. His New York Times Critics Pick New Country ran Off-Broadway and was named as one of the best new plays of 2015.  Roberts currently resides in Brooklyn, New York and is developing several projects for stage, film and television. 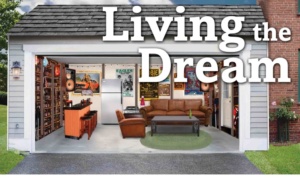 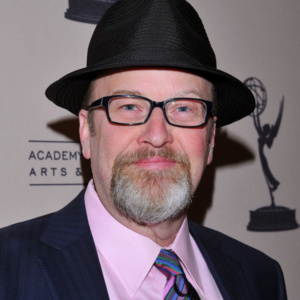 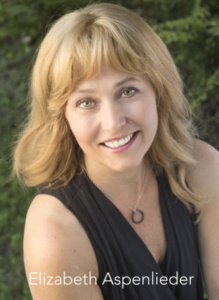 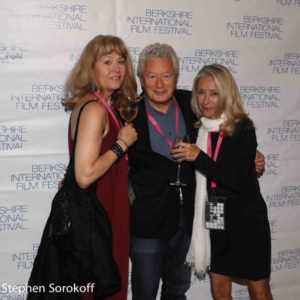