It took this year’s two time Grammy Nominee  Clint Holmes about 10 seconds of music to change the mood of the Jazz at Lincoln Center audience from disappointment to excitement as he moved from being the featured guest vocalist to becoming the host of Michael Feinstein’s Jazz & Popular Song series in the Appel Room.

Michael had to cancel last minute minute due to illness, and Clint got the call to guide the the Michael Feinstein Big Band conducted by pianist Tedd Firth and the other guest vocalists through the swinging evening celebrating the three great entertainers.  Although known as the Ratpack, Will Friedwald pointed out in the Notes on the Program that Frank, Dean & Sammy were never billed as the Ratpack, they were usually never billed as anything. Most of the time their performances were completely spontaneous in Las Vegas.  There was nothing spontaneous about the well planned music blaring from the arrangements of Tedd Firth and the world class musicians in the Big Band accompanying featured vocalists Jarrod Spector, Finn Sagal and last minute additions Nick Ziobro and Vuyo Sotashe. Clint Holmes usually has Las Vegas as his back drop when thrilling audiences, and he brought that entertainment excitement and music to the stage of New York’s most dazzling performance venue for the 3 show event.  Michael, feel better and Clint, thank you!

Check out the sounds (VIDEO) 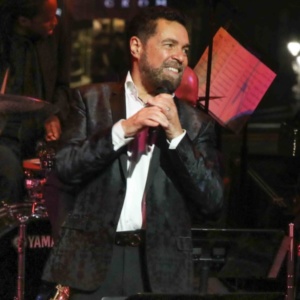 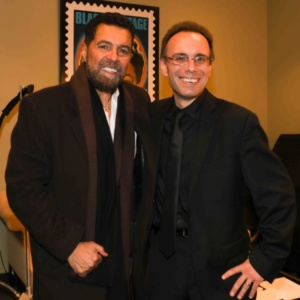 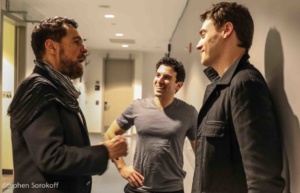 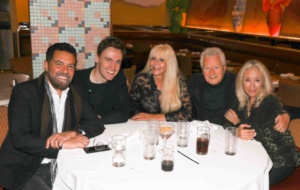 Stephen SorokoffSeptember 17, 2022
Read More
Chinese Space Station Is Hurtling to Earth and Why Aren’t We Talking About The Toxic Chemicals?
My View: Opening Night – Feeding The Dragon – Primary Stages