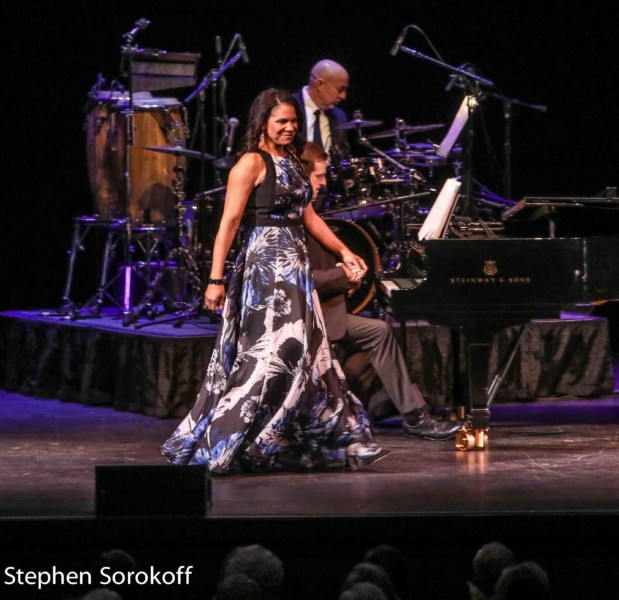 My View: Audra McDonald at The Kravis Center

My View: Audra McDonald at The Kravis Center

Last night at the Kravis Center in West Palm Beach, the acoustically perfect Alexander W. Dreyfoos Jr. Concert Hall was host to one of the most beautiful voices on the planet…. that of Six time Tony-Award winner Audra McDonald.

Audra McDonald holds the record for more Tony Best Performance wins than any other actor in history, and is the only person to win all four acting categories. She became a three-time Tony Award winner by the age of 28 for her performances in “Carousel,” “Master Class,” and “Ragtime,” placing her alongside Shirlty Booth, Gwen Verdon and Zero Mostel by accomplishing this feat within five years. She won her fourth in 2004 for her role in “A Raisin in the Sun,” a role she reprised for a 2008 television adaptation, earning her a second Emmy Award nomination. She also maintains her ties to classical repertoire with an active concert and recording career, performing song cycles and operas as well as concerts throughout the US.a 2015 National Medal of Arts-America’s highest honor for achievement in the arts-from Pres. Barack Obama. 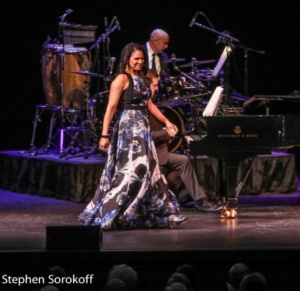 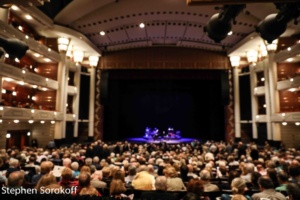 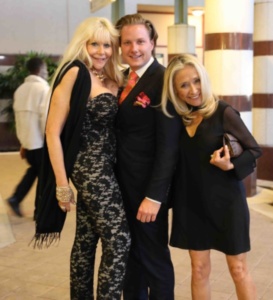 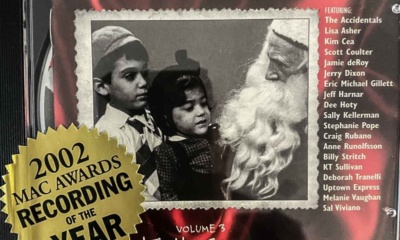 My View: Recording Of The Year In A Better Year

Samantha Bessudo DruckerDecember 4, 2020
Read More
Scroll for more
Tap
John Legend Brings a Lot More Than You Think to Jesus Christ Superstar
Deborah Grace Winer and Christiane Noll on You Took Advantage of Me: Rodgers and Hart on Love