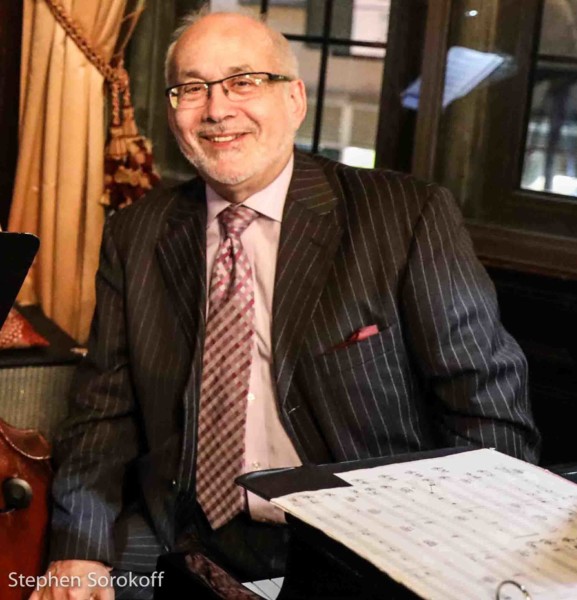 Barry Levitt the acclaimed pianist, conductor, composer, musical director and “mensch” passed away on September 21 after suffering a massive heart attack at the Laurie Beechman Theatre on Sept 19th.  His untimely death profoundly affected the music world and although a memorial to celebrate his life and enormous career will be held at a future date, the cabaret community informally flocked to the Metropolitan Room last night with expressions of sorrow and love for “The Maestro”.  Sharing stories and songs were just a small fraction of the performers that Barry Levitt’s artistry enriched.  It was an emotional evening as Bernie Furshpan pointed to the piano on stage where Barry would have been playing that very evening.

(Photos and article on Broadwayworld.com) 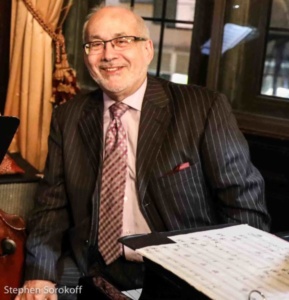 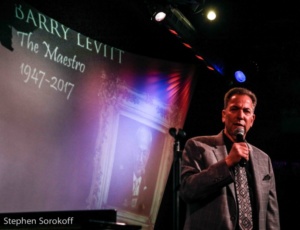 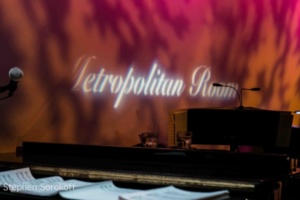 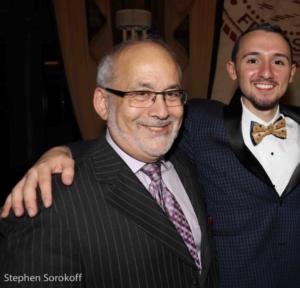 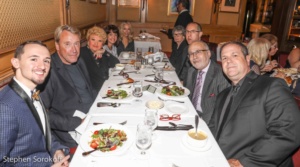 Barry Levitt at the Friars Club in June 2017

Samantha Bessudo DruckerFebruary 12, 2021
Read More
My View: Everything You Want To Know About This Years Lyrics & Lyricists From Ted Chapin
My View: ” It Ain’t Over Till It’s Over” Metropolitan Room Final Days at 22nd Street Location