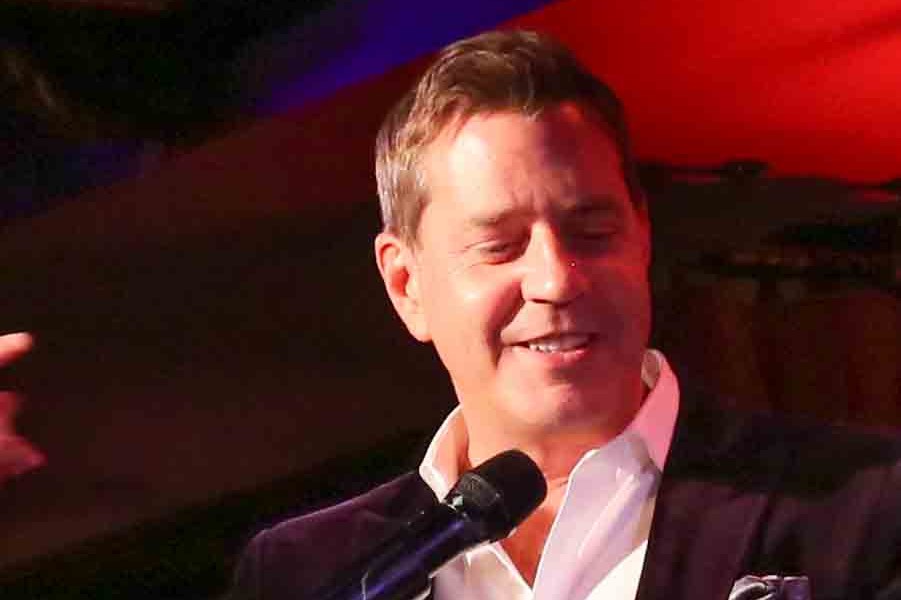 Music Director/conductor Steven Reineke hosted the “New York Pops Underground” at Feinstein’s/54 Below last night, and the chairs of the event Hillary and Bill Weldon were so surrounded by PopsEd supporters that I couldn’t get a photo of them. It was a festive evening benefiting the PopsEd programs which featured powerful performances by Tony Award Nominees Montego Glover & Tony Yazbeck. The New York Pops educational component, PopsEd ensures that thousands of children have the opportunity to see the orchestra and receive music education in New York City schools by bringing in professional musicians into city classrooms. Maestro Reineke presented Patricia Cooper, Principal of PS 175 the  first ever New York Pops award recognizing the distinguished educator for her commitment to arts and music education in her Queens school. It was another great evening with Steven Reineke and all the folks connected to the New York Pops, and much gratitude to Bill & Hillary who I’m sure we will see at all the upcoming New York Pops concerts at Carnegie Hall. 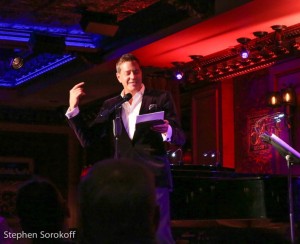 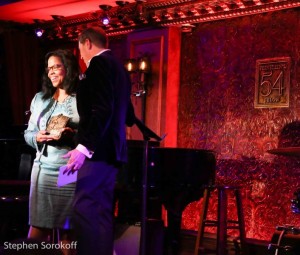 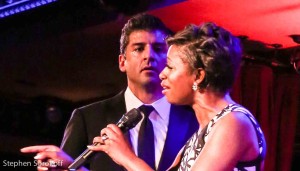 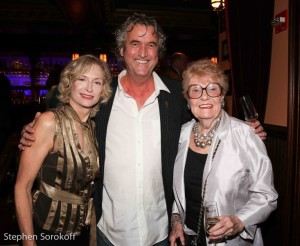 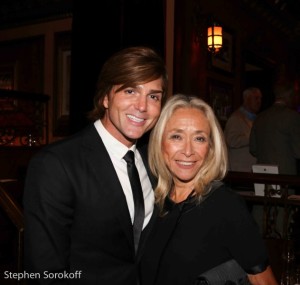 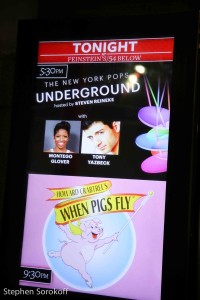 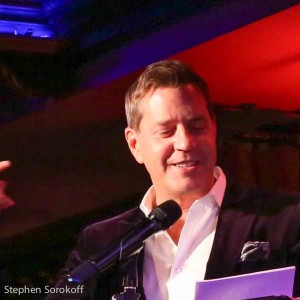