Billy Stritch recently sailed from his usual NYC docks at The Carlyle and Birdland and was welcomed by hundreds of music connoisseurs on the Shores of Valencia and Frenchman’s Creek Beach Club in Florida.  The show at Valencia Shores was headlined,”Billy Stritch & Friends” and the super singer friends that Billy brought along were Deborah Silver, Emmanuelle Adda and Josh Young.  Jim Caruso, Billy’s special good friend and partner in all things musical fun also joined him for the special Florida entertainment event.

Entertaining snowbirds will be flying back and forth from Birdland and other New York City venues this season, Clint Holmes, Steve Tyrell, Michael Feinstein, Kt Sullivan and many others are all happening in The Sunshine State. 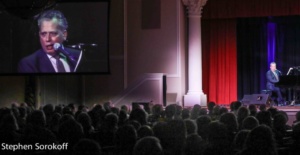 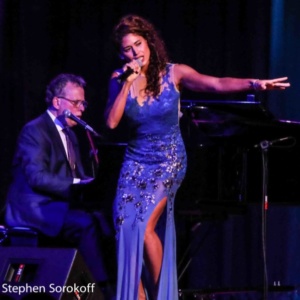 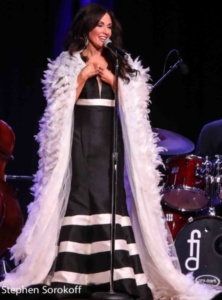 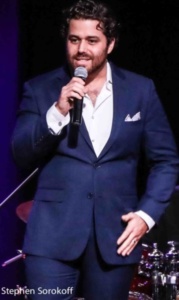 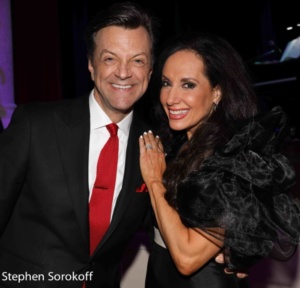 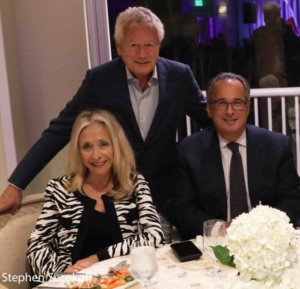 Suzanna BowlingJanuary 12, 2022
Read More
2 Guys and a Doll at the Triad
Be More Chill and Inside the 2018 Joe Iconis Christmas Extravaganza at Feinstein’s/54 Below