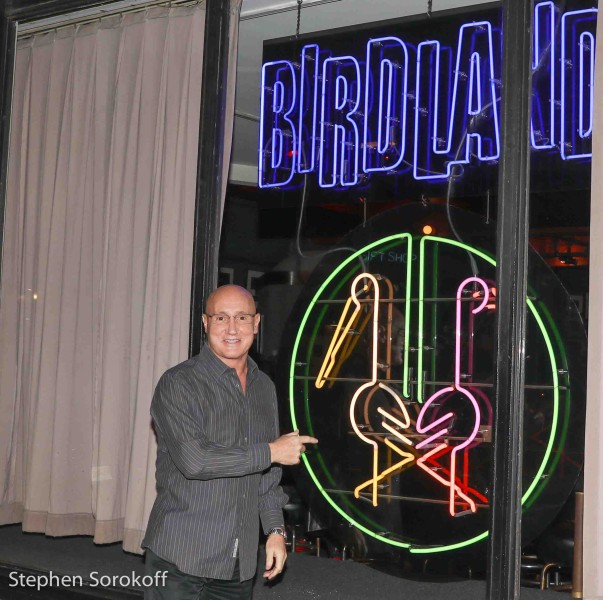 The “Jazz Corner of the World” has been guided by Gianni Valenti for the past 32 years. Birdland, the most well known jazz music venue on the planet has been successfully chaperoned by his masterly artistic, restaurant, and business skills for over three decades. That is exactly double the amount of time the original Birdland on 52nd street existed.  Entertainment and menu trends have metamorphosed many times over the last 32 years, but Birdland has consistently been the destination point for New Yorkers and world travelers seeking great music, performed by exceptional artists.  For the past decade,the club has also integrated the stars of  the adjacent Broadway Theatre community into it’s performance schedule under the guidance of Jim Caruso.

Ann Hampton Callaway was the perfect selection to headline at this significant milestone in Birdland’s history. Her artistry represents the highest skills of a performer totally comfortable in both music worlds and her current show is appropriately titled “Jazz Meets Broadway”. Ann is one of the leading champions of the great American Songbook, having made her mark as a singer, pianist, composer, lyricist, arranger, actress, educator, TV host and producer. Voted recently by Broadwayworld.com as “Performer of the Year” Ann is a born entertainer. Her unique singing style blends jazz and traditional pop, making her a mainstay in concert halls, theaters and jazz clubs as well as in the recording studio, on television, and in film. She is best known for Tony-nominated performance in the hit Broadway musical Swing! and for writing and singing the theme song to the hit TV series The Nanny. Callaway is a platinum award winning writer whose songs are featured on seven of Barbra Streisand’s recent CD’s.

The end is nowhere in sight for Birdland, and it will remain the “Jazz Corner of The World” right next to Broadway for many years to come.

(For another article by Stephen & complete photos of “Jazz Meets Broadway” at Birdland go to Broadwayworld.com) 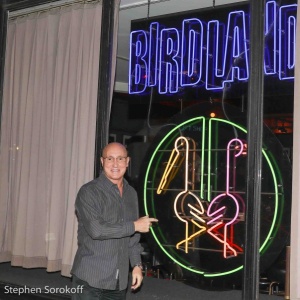 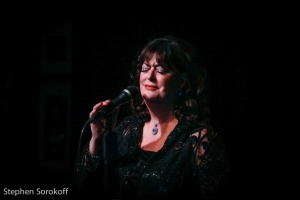 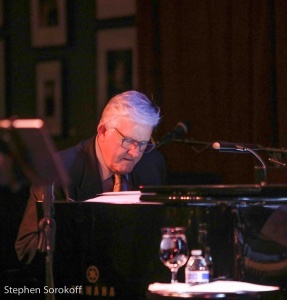 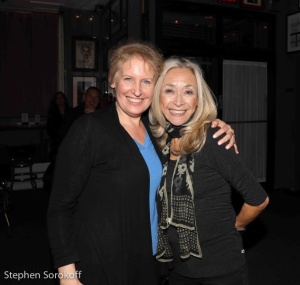 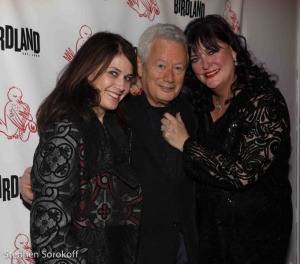 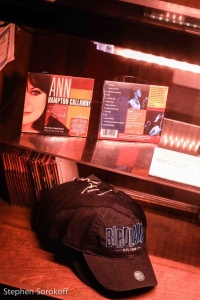 (More photos of Ann’s show at Birdland at Broadwayworld.com)