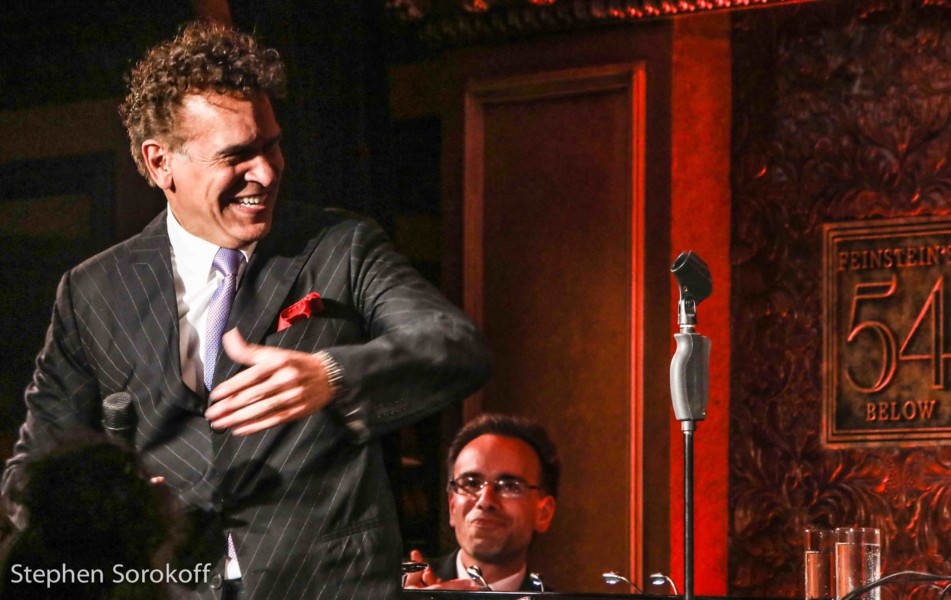 It’s one thing to be able to act and sing like Brian Stokes Mitchell, but in addition, there is a whole other level of musicianship Brian possesses that enabled him to conceive and create his opening number, “There’s No Business Like Show Business”.  As “Stokes” pointed out, his musical mind is in sync with his brilliant music director Tedd Firth.  The two of them have produced an arrangement of this Irving Berlin standard that takes you on a roller coaster ride of meter and key changes.  A little bit of math proficiency was also probably needed because the Stokes/Firth arrangement starts off as a ballad and then weaves it’s way through a variety of tempos which include 7/8 & 5/4. It certainly was indicative of the title of his cabaret show, “Playing With Music”   The 90 minutes were a masterpiece of content and execution by the veteran of 10 Broadway shows that have garnered him a slew of awards including two Tonys, and most recently induction into the Theatre Hall of Fame. It would be impossible to pick a highlight of the evening because every time you think you’ve heard it, Stokes comes up with another thrilling interpretation of a AAA song.  “By Myself”, “I Won’t Send You Roses”, “The Man I Love”, “Hello Young Lovers” and an impassioned version of “If Ever I Would Leave You” that takes a unexpected humorous turn are just a few of the gems from his song list.  His encore song, “What A Wonderful World” sums it up.  It’s a wonderful world of music because someone like Stokes is in it.  In addition to all of the great music he gives the world, Brian Stokes Mitchell also helps create a better world for his fellow actors. He is Chairman of the Board of The Actors Fund and the CEO of The Actors Fund Joe Benincasa was among those giving him a standing ovation at the conclusion of this phenomenal cabaret performance.

As Brian sang the lyric in “If Ever I Would Leave You” ….”no never would I leave you” he seemed to be looking at Eda & Steven Baruch who were celebrating their 52nd wedding anniversary.

(For another article by Stephen & Complete photos of this show go to BroadwayWorld.com) 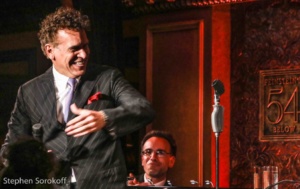 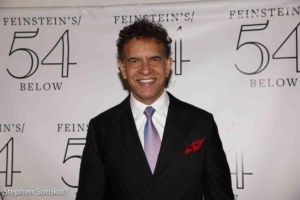 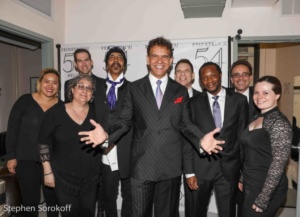 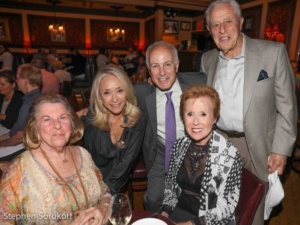 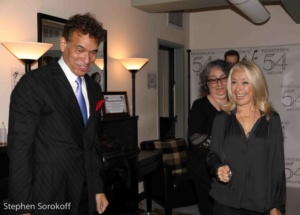 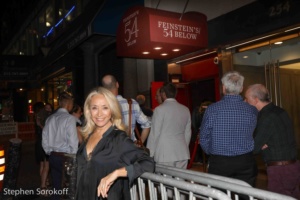 Suzanna BowlingSeptember 26, 2022
Read More
Have You Wanted To Audition For American Idol? Here’s How!
MY VIEW: THE VIEW AND EVERYTHING ELSE IS GOOD – NICOLE HENRY