My View: CAGNEY Closing Night Party Is Really Another Opening 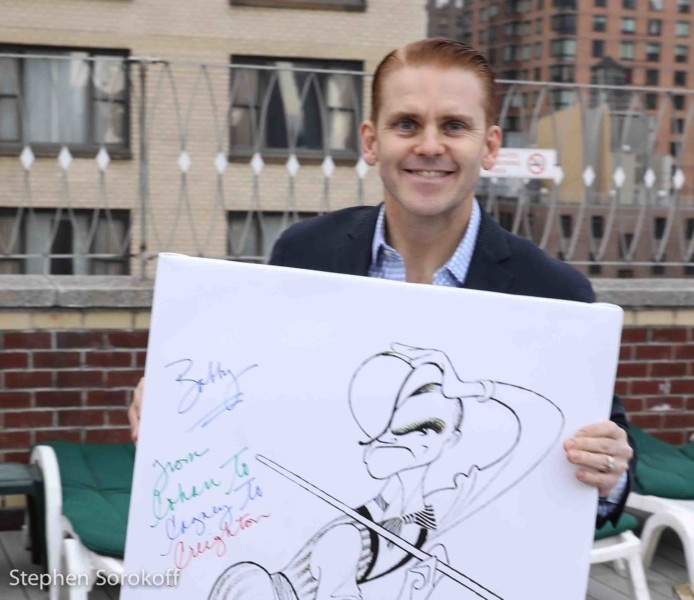 My View: CAGNEY Closing Night Party Is Really Another Opening

CAGNEY The Musical has played to sold out audiences for 473 performances at the West Side Theatre in New York City. The big question posed to enterprising producer Riki Kane Larimer was “where will Broadway’s Robert Creighton, (in the role he was born to play) and cast be bringing the story of James Cagney next?  For the hit show, this closing night party was obviously just the start of CAGNEY’s new adventure in bringing the the music of George M Cohan and the life of legendary film actor James Cagney to many more audiences.  Cagney’s rise from the streets of New York City as a vaudeville song and dance man to Hollywood’s original tough guy is a great show which is now posed to tap and sing to greater heights.  To quote Cagney…”I never said Mmmmmmm, you dirty rat!” but he did say “once a song and dance man, always a song and dance man.” 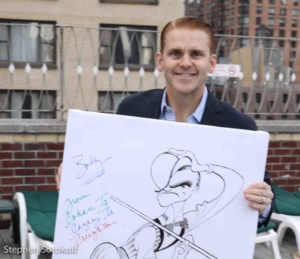 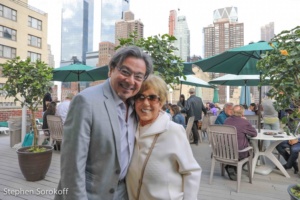 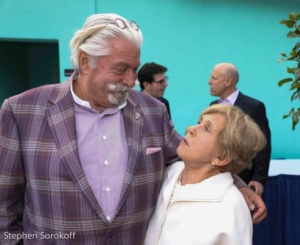 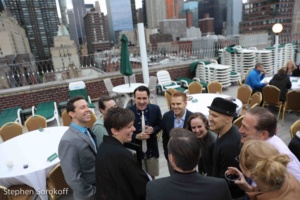 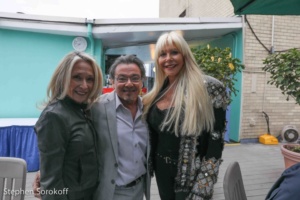 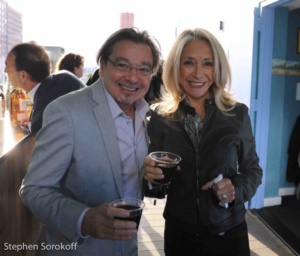 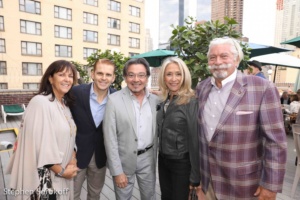 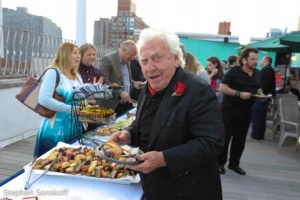 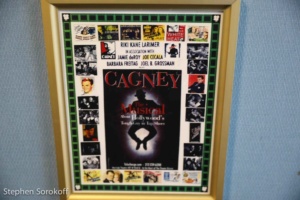 (For complete photos go to BroadwayWorld.com)

Stephen SorokoffDecember 7, 2022
Read More
Scroll for more
Tap
He Says: Vanity Fair The Inventive Bedlam’s Marriage to the Classic Pearl
Is Building The Wall A Psychic Prediction Of What’s To Come?