My View: Carmen Cusack Is A Bright Star And A Gift From The Heavens

My View: Carmen Cusack Is A Bright Star And A Gift From The Heavens

This Broadway Star never faded in her cabaret show at Feinstein’s/54 Below.  Carmen has a voice that can technically handle any genre from opera to country, and combined with her infectious down to earth humor and  emotional performance made this one of 54’s brightest 80 minutes. Her rich voice and modest accent, which slides between a Southern “lazy” and English proper, strategically infects every song she sings.  In last night’s show an exciting surprise was Andrew Halliday singing The Music Of The Night  from Phantom of the Opera with Carmen.  Paul Alexander Nolan was also an entertaining guest artist.

Cusack, a Colorado native, rose to prominence working in London’s West End. Over the course of her 14-year career in London she played Christine Daae in THE PHANTOM OF THE OPERA and Fantine in LES MISERABLES, among many other roles.

She returned to the US in 2006 when she was cast as the Elphaba standby in Chicago sit-down production of WICKED. She was later offered the role full-time on the show’s first national tour. She went on to play Nellie Forbush in the national tour of SOUTH PACIFIC.

Other credits include Miss Gardner if the Off-Broadway revival of CARRIE THE MUSICAL, Dot in SUNDAY IN THE PARK WITH GEORGE at Chicago Shakespeare Theatre, and originating the role of Annie in the Chicago.

(For another article by Stephen & complete photos of Carmen’s show go to BroadwayWorld.com) 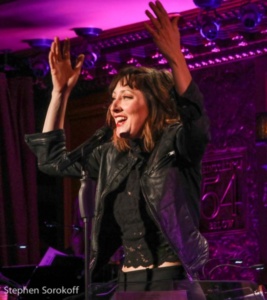 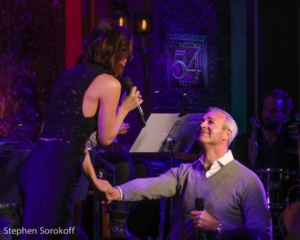 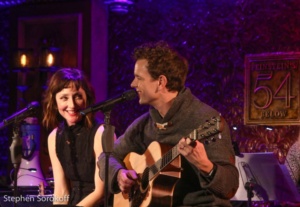 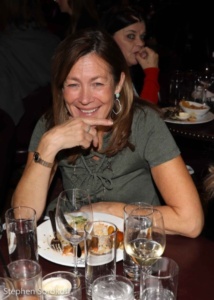 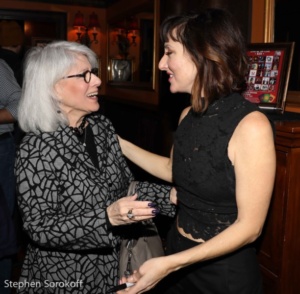 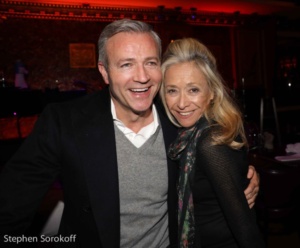 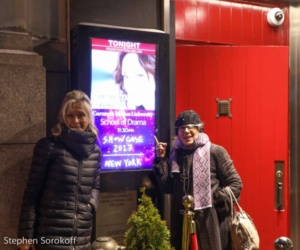 Suzanna BowlingDecember 29, 2021
Read More
Scroll for more
Tap
My View: The 8th Woman To Become A Friar Is Bringing Her Show To The Friars Club
My View: Peter Yarrow Honored And It Was A Grand Night For Singing At NY Choral Society Gala