My View: Cast Party Draws On Some Fantastic Talent 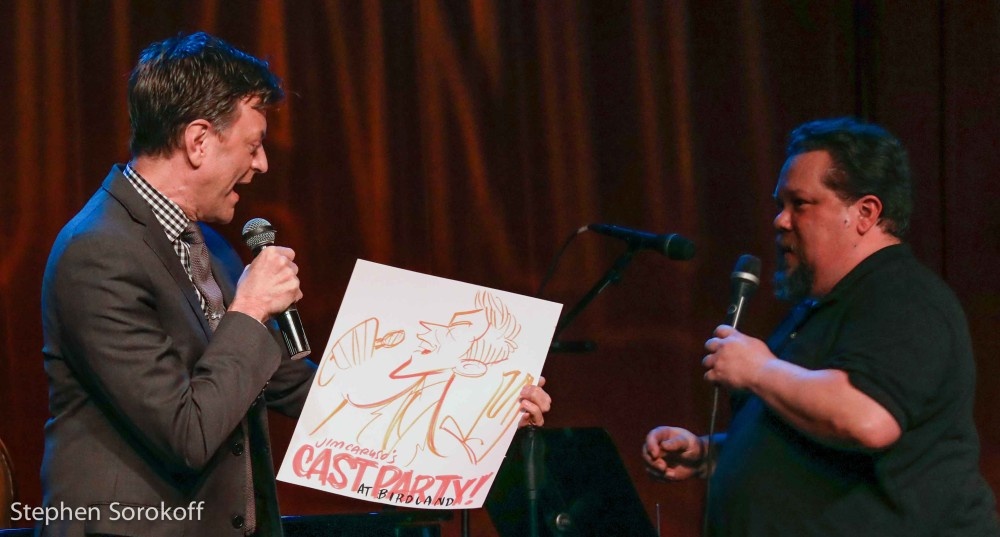 My View: Cast Party Draws On Some Fantastic Talent

Some of the “best singers on the planet” are on Jim Caruso’s list at his Cast Party at Birdland, and last night they all had their performances memorialized by famed Broadway artist Justin “Squigs” Robertson. Justin, a caricaturist in the tradition of Al Hirschfeld had to work fast since it’s against Cast Party rules to sing a ballad. After each performer zipped through a swinging tune they were presented with a quickly drawn “Squigs” caricature. Marilyn Maye, who is currently appearing at the Metropolitan Room dropped in and sang one of her great medley’s. Even though her songs gave Justin ample time to do an oil painting, she too got a quick drawing. 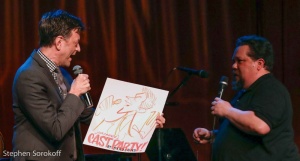 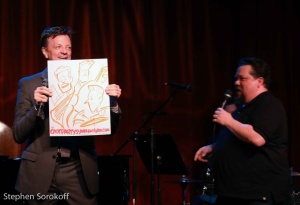 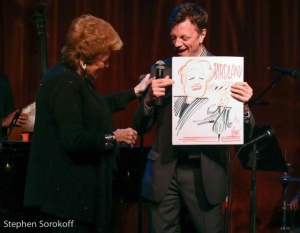 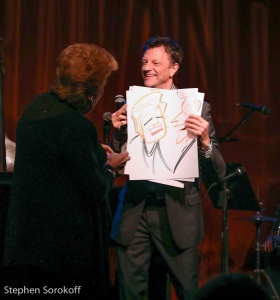 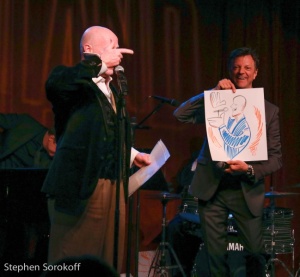 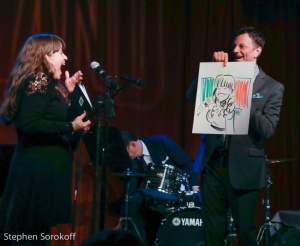 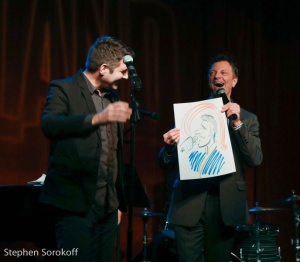 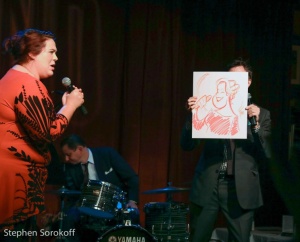 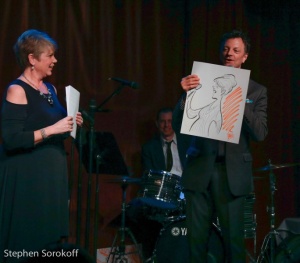 The First Snow of 2017
My View: One of The Greatest Has Passed – Buddy Greco