My View: Christine Ebersole Helps A Congregation Of Music Lovers Break The Fast at Cafe Carlyle 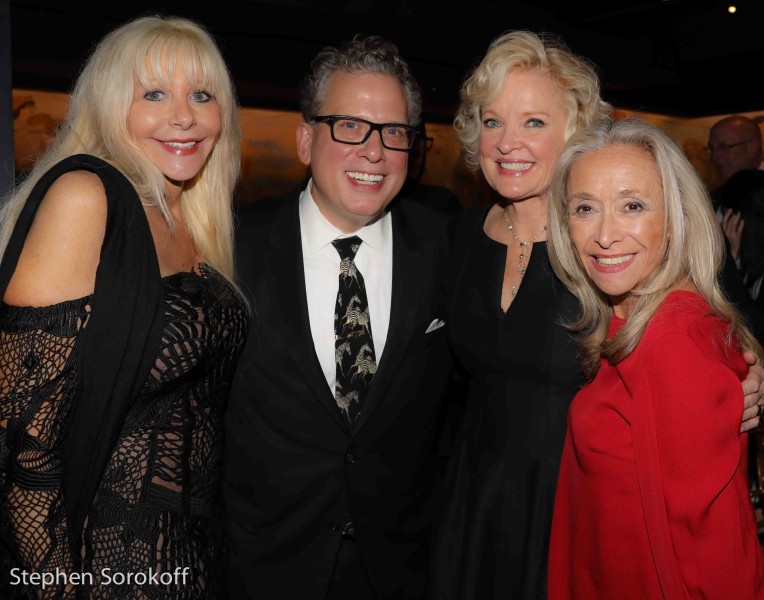 My View: Christine Ebersole Helps A Congregation Of Music Lovers Break The Fast at Cafe Carlyle

It was a room full sophisticated people who were hungry for great music that entered Bobby Short’s temple of the Great American Songbook after the Yom Kippur fast last night.  The Carlyle didn’t disappoint on either counts.  Christine Ebersole is one of the music world’s most creative and talented artists, and the chef’s menu selections were also quite crowd pleasing.  Christine’s extraordinary musicianship is equaled in significance by her seriously intellectual witty and  quirky humor. Having enjoyed a performance of fellow Chicagoan Susan Werner at Feinstein’s/54 Below a few weeks ago sitting with Bill & Christine it was a joy to watch Ms Ebersole so effectively perform Susan’s extremely funny song “What Did You Do To Your Face”.

Christine Ebersole “After The Ball” at Cafe Carlyle through October 22

(For another article by Stephen and photos go to Broadwayworld.com) 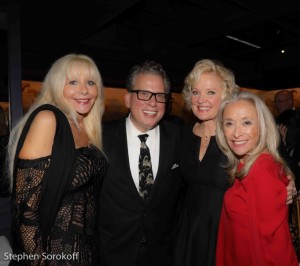 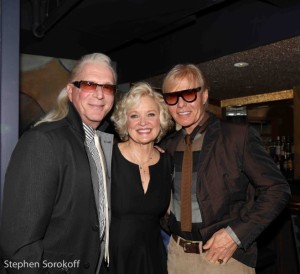 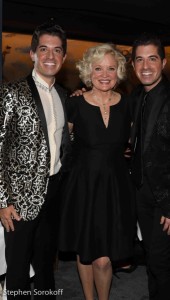 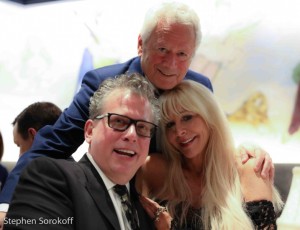 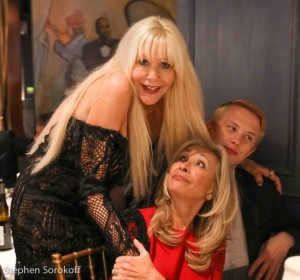 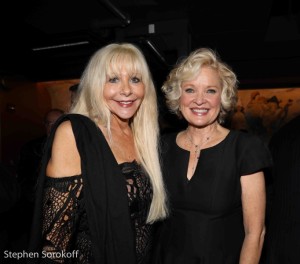 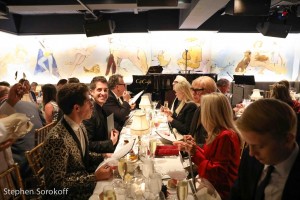 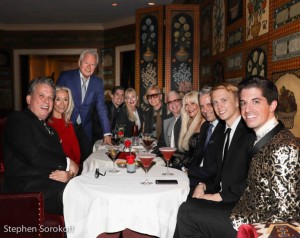 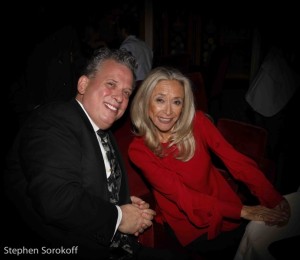 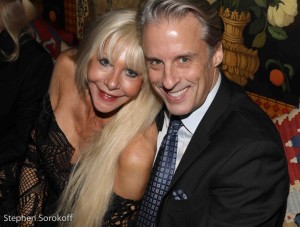 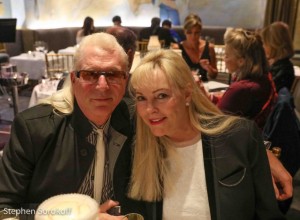 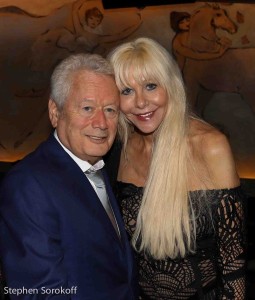 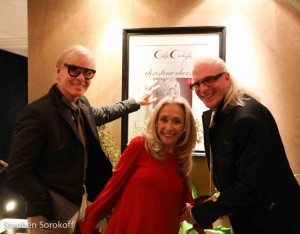 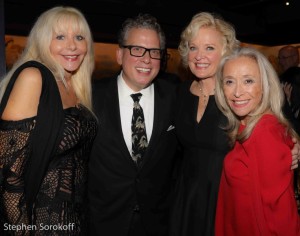 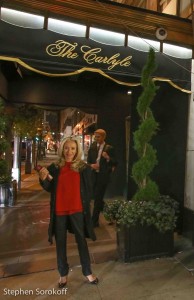 Genevieve Rafter KeddyMay 10, 2022
Read More
Scroll for more
Tap
Adam Pascal and Anthony Rapp Celebrating 20 Years of Friendship: Part 2
From Chicago to Dancing With The Stars John O’Hurley is A Man With Standards at Feinstein’s/54 Below