My View: Clint Has Left The Building – Clint Holmes at The Colony Hotel 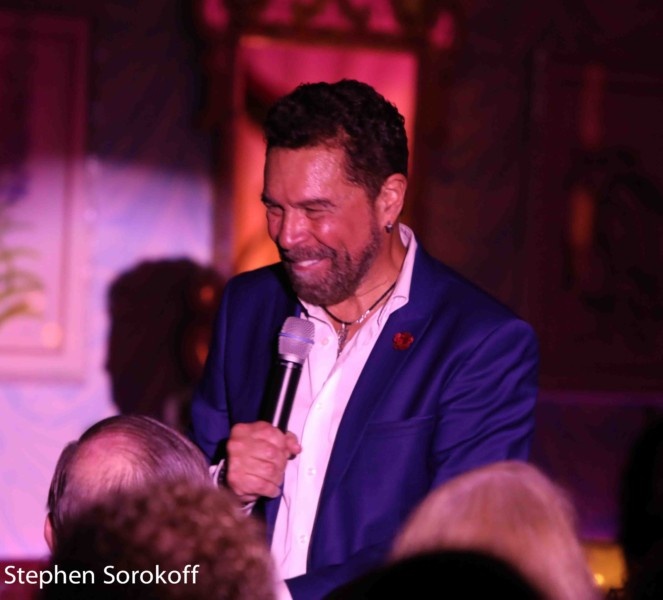 My View: Clint Has Left The Building – Clint Holmes at The Colony Hotel

Like Elvis, Clint Homes creates the kind of excitement during his performance that causes the audience to flock into the lobby after his show and wait to get a glimpse of probably one of the most talented jazz pop entertainers on the planet. An electrified Palm Beach crowd filed out of The Colony Hotel’s Royal Room last night to purchase his new CD “Rendevous”.

“Rendezvous”, which has the singer-songwriter Holmes pairing with The Count Basie Orchestra and other jazz notables, Dee Dee Bridgewater, Jane Monheit, Ledisi, Joey DeFrancesco, Dave Koz, and Patti Austin musically tells the story of the legendary performer’s life and it will be officially released at “The Jazz Corner of The World” Birdland in New York City on April 17th. Every true lover of music whose specific taste tends not to be for Jazz should give themselves the experience of going to a Clint Holmes show. The entertainer uses his extraordinary vocal ability, musicianship and physicality to shape any tune into something that far exceeds, but throughly compliments the composers original notes. The Royal Room audience which I’m sure consisted of musically diverse Floridians were completely captivated by his performance and couldn’t wait to purchase “Rendevous” and take his music home with them. The Colony was the scene of a great “Rendevous” this week. Clint’s trio is headed by one of the most creative music directors, pianist and vibraphonists in the music world.. Christian Tamburr, who also constructed most of the arrangements. They were skillfully reduced from big band sound to intimate jazz group setting with David Ostrem on bass and Jakubu Griffin percussion.

(For another article by Stephen & complete photos of Clint Holmes at The Royal Room press the link to BroadwayWorld.com) 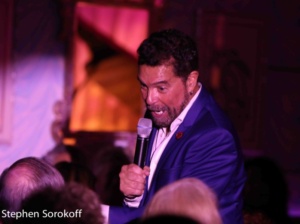 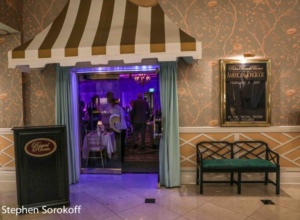 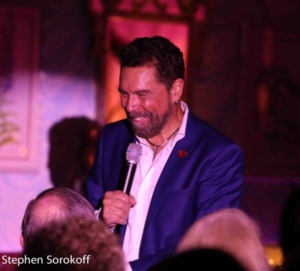 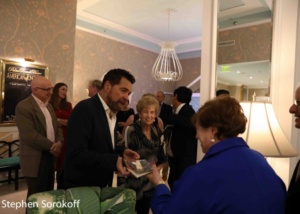 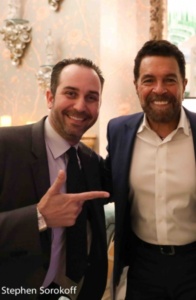 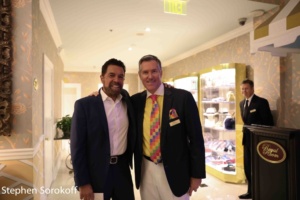 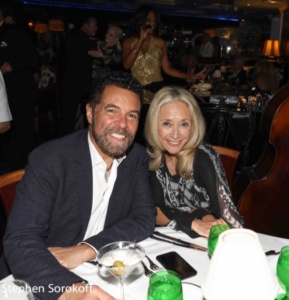 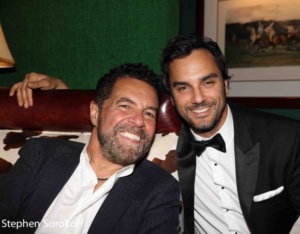 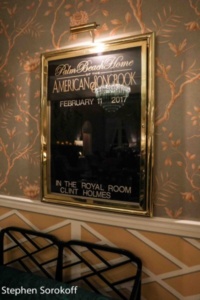 (Complete photos of Clint Holmes at The Royal Room at BroadwayWorld.com)