My View: Clint Holmes Brings A Few Years Of Nat And A Lot Of Years of Clint to the RRazz Room 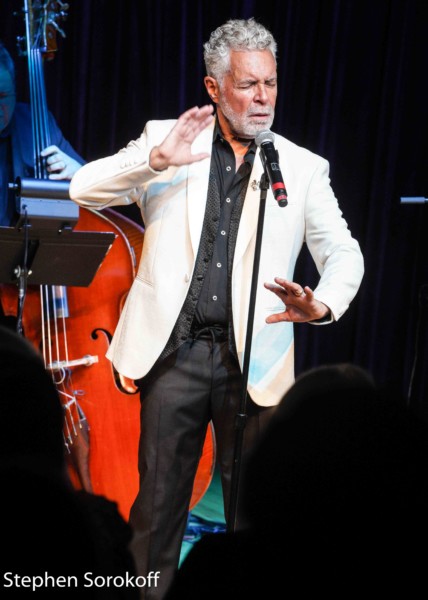 My View: Clint Holmes Brings A Few Years Of Nat And A Lot Of Years of Clint to the RRazz Room

When Clint Holmes walks out on any stage the space immediately transforms into one of those super star entertainment venues in Las Vegas, (ground zero for some of the world’s most thrilling performers).  That’s how it was in the RRazz Room in Boca last night as the man who keeps better time than my Apple Watch and  who can’t sing a note or make a gesture that isn’t dazzling and exciting gave a special gift to the Boca audience.  The show was advertised as “Straighten UP And Fly Right-100 Years of Nat” (one which I’ve seen him do and is the ultimate tribute to Nat King Cole).  Clint surprised us, he gave a few wonderful years of Nat and then diverted to some 50 years of one of the most electrifying entertainers on the planet…. Double Grammy nominee Clint Holmes!

For the 90 minutes of a Clint Holmes performance your eyes and ears do not leave the stage, you don’t fidget with the program and the only interruption is when you turn to your friend next to you and both mouth the words “can you believe how good this is?”, as I did with my friend and Broadway impresario ( 48 Tony Awards) Ken Greenblatt.

Enough can’t be said about Clint’s music director/pianist/composer Christian Tamburr.  I leave it at this…if Mozart or Bach came back as a Jazz artist it would be Christian.

Always the mentor and gracious performer, Clint called up his friend and local singing sensation Chris Ruggiero who was captivating with his rendition of “Fly Me To The Moon” 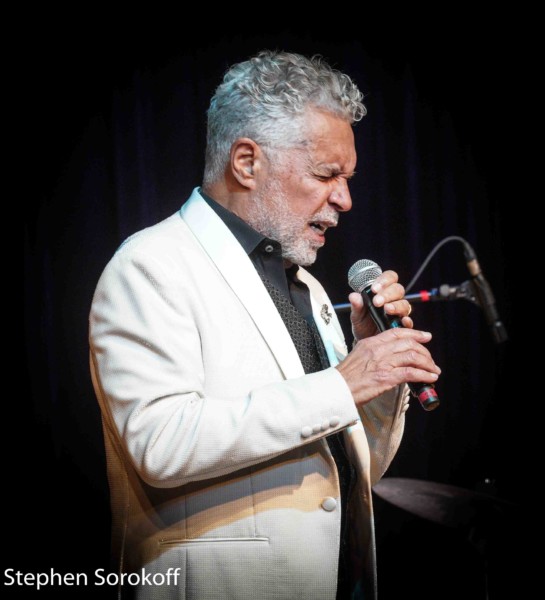 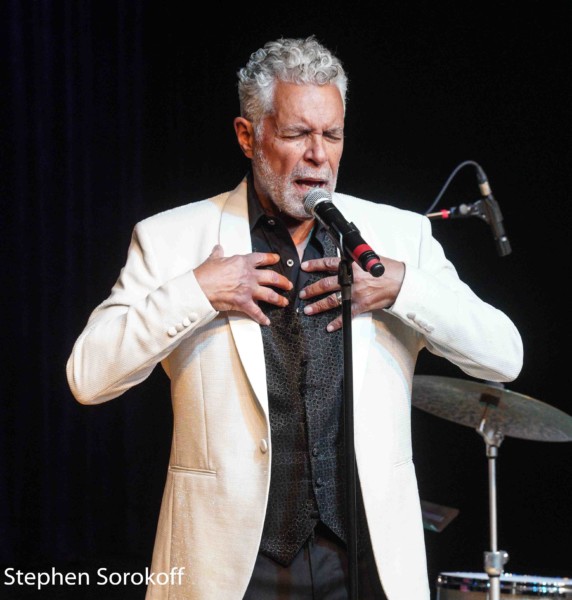 The son of an African-American jazz musician and a classically-trained British opera singer, Clint was raised with the best of two musical worlds.  His 40-plus year career has taken him from the top of the charts, to concert halls, on TV screens, and cemented his legacy as a veritable Las Vegas institution.

His big break came in 1972 when he released “Playground In My Mind,” a song that stayed on the Billboard Hot 100 chart for 23 weeks. In addition to hosting his own Emmy Award-winning talk/variety show, Clint was a musical feature and event correspondent for Entertainment Tonight, and served as Joan Rivers’ sidekick and announcer on FOX’s The Late Show.

Throughout his 40+ year career, Clint has received many accolades—most recognizably, he received the highest honor of a GRAMMY® nomination for his album, Rendezvous. Produced by eight-time Grammy Award-winner Gregg Field, the sophisticated album offers a diverse playlist that reinterprets modern day and classic pop hits, Jazz, soulful R&B, theatrical tunes, and numbers culled from the Great American Songbook. 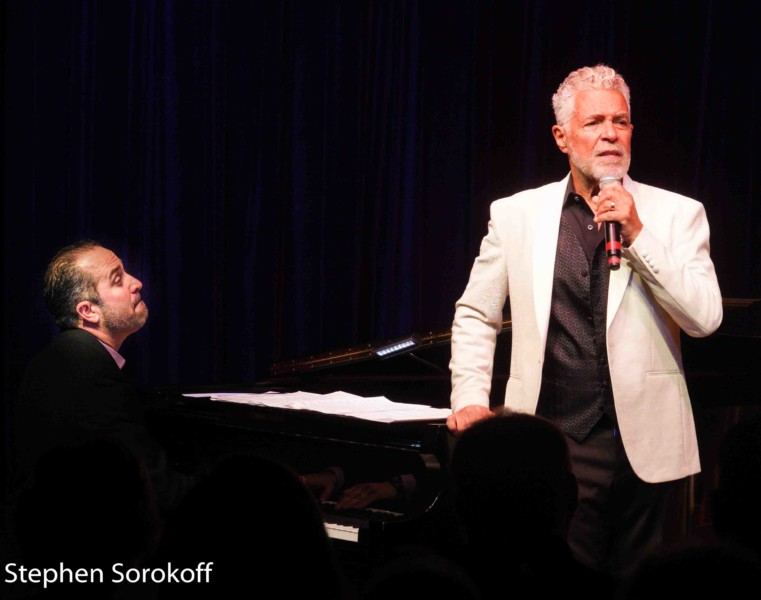 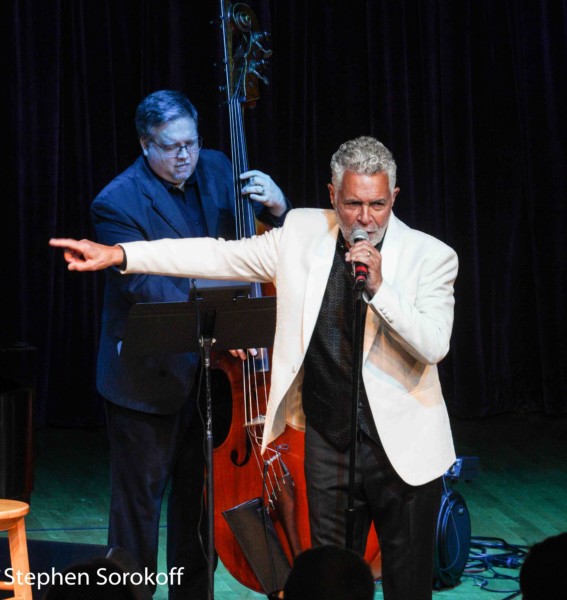 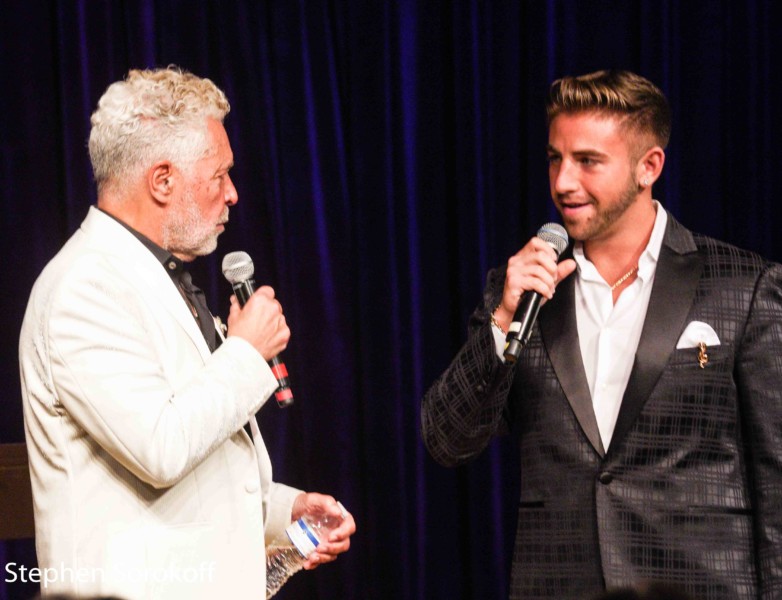 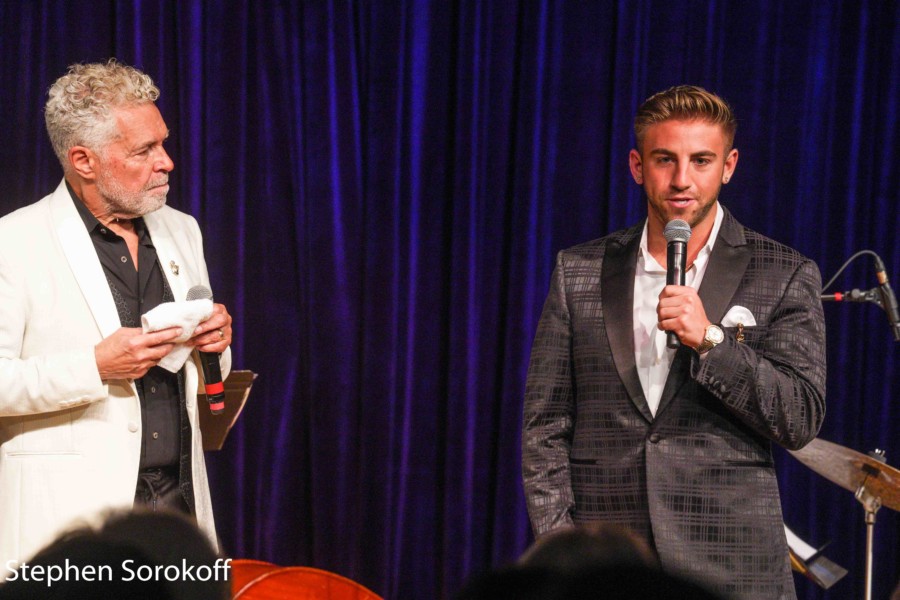 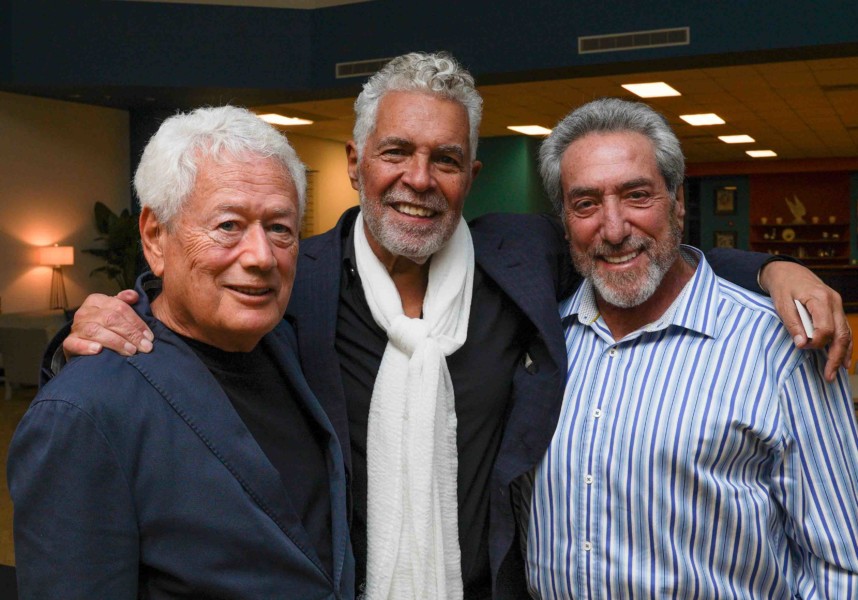 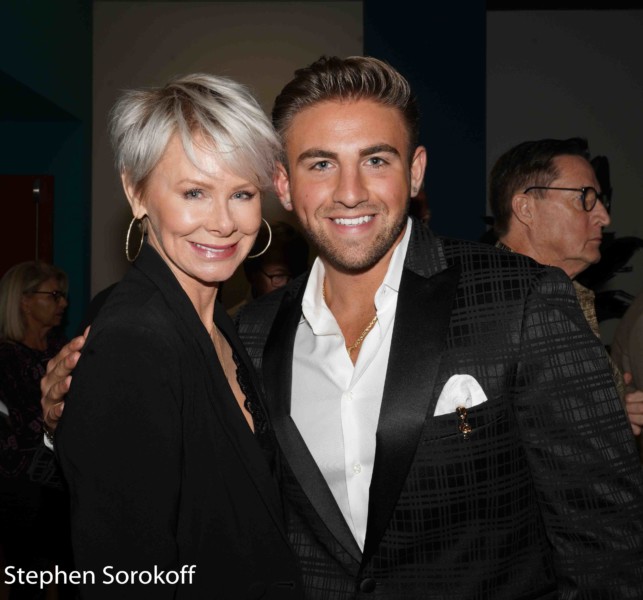 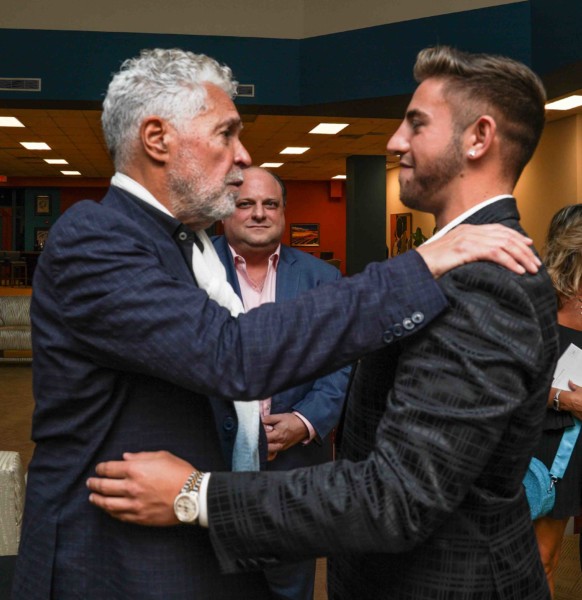 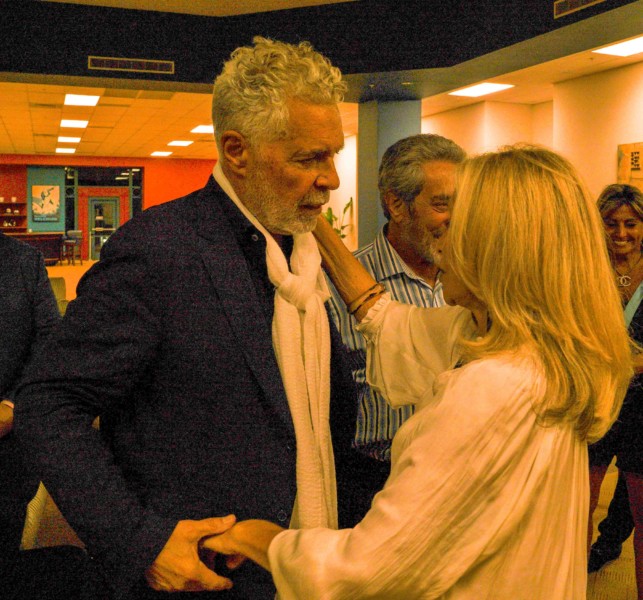 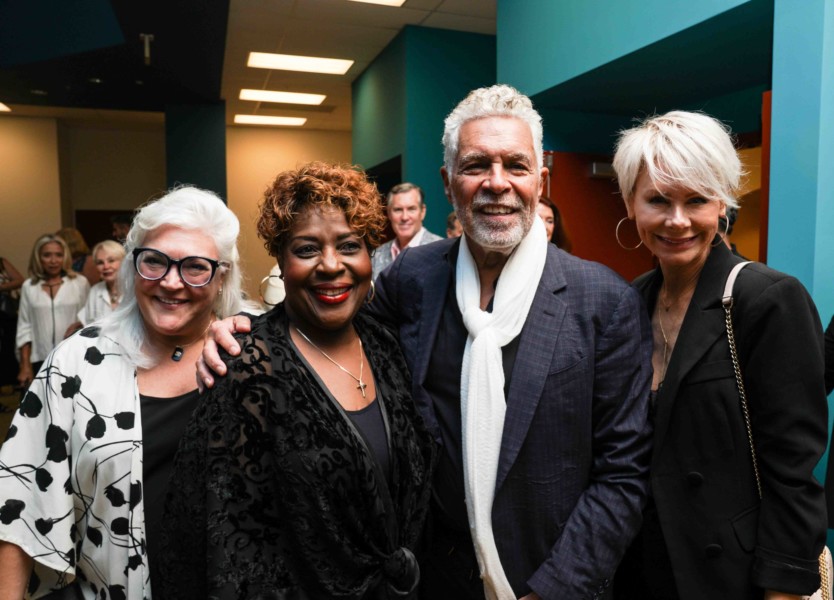 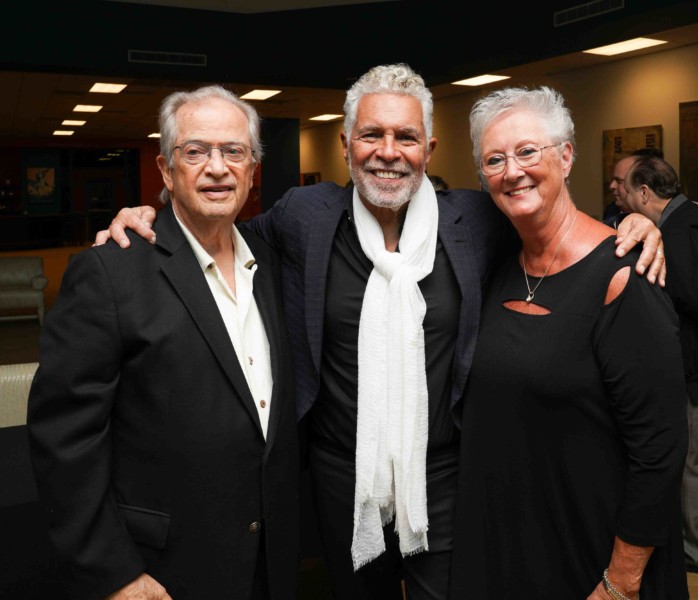 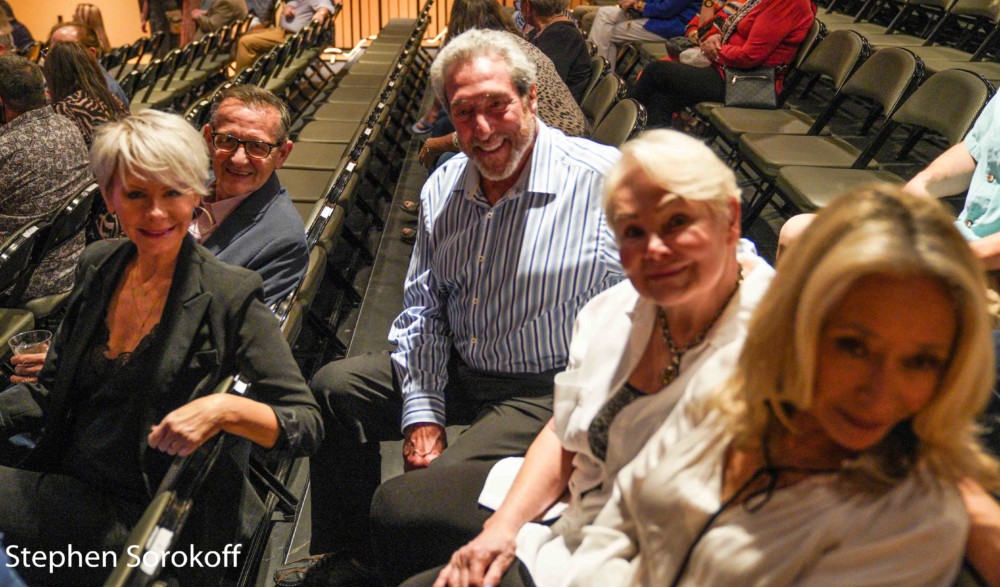 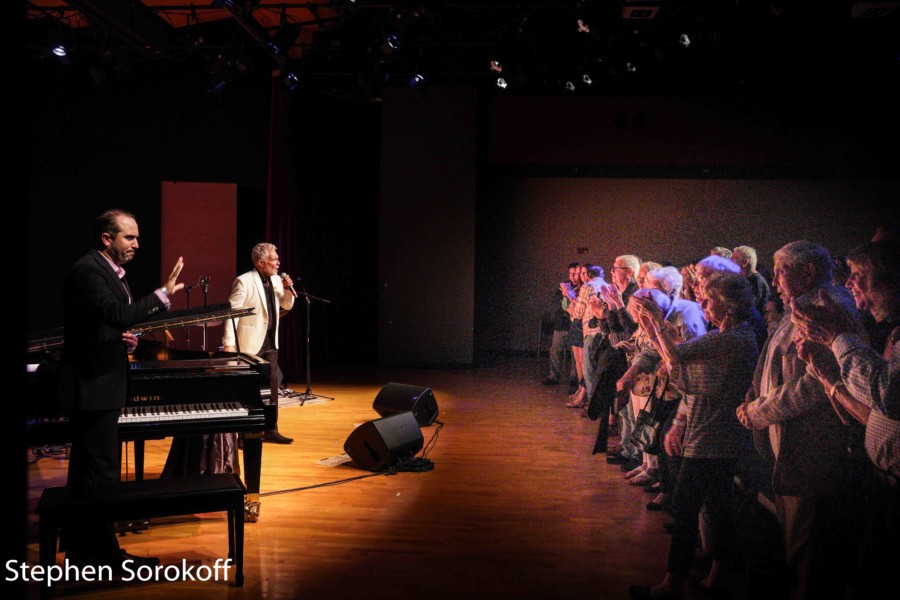 Suzanna BowlingJuly 27, 2022
Read More
Scroll for more
Tap
T2C talks to Mauricio Martinez and His Up-Coming Concert and Life
Crime and Homelessness In New York City Is Out Of Control