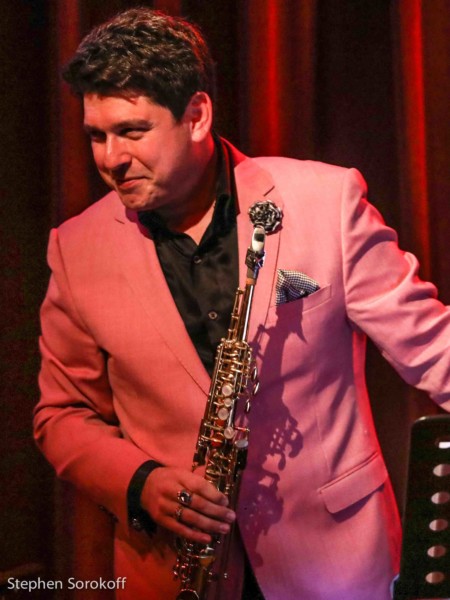 My View: Danny Bacher Has That Dean Martin Thing Without Saying ” How Long Have I Been On?”

My View: Danny Bacher Has That Dean Martin Thing Without Saying ” How Long Have I Been On?”

Danny Bacher had an early musical Mother’s Day present for the ladies (including his own) in New York’s coziest Cabaret last night.   Beach Cafe proprietor Dave Goodside in his introduction of Danny correctly pointed out that performers in his intimate venue are singing, not to some distant back wall, but are communicating directly to you.  The experience is unique, and as KT Sullivan who was enjoying Danny’s show with husband Steve Downey remarked, The Beach Cafe is similar in ambiance to the legendary Chez Bricktop in Paris.  KT gave us that Cafe experience when Danny called her up for a few songs.

Danny Bacher with a Dean Martin type glint in his eye uses his impressive musicianship as a  Singer and Saxophonist to create a unique cross over cabaret jazz show.  It’s always a special musical treat when an accomplished musician can garner acclaim as an entertainer in front of the band.  Danny took the audience through the Johnny Mercer songbook last night and although the trip started before the holiday and practically ended on Mother’s Day it was a wonderful ride which combined Danny’s great notes with his irresistible personality.  Danny has that Dean Martin thing and he didn’t even have to use Dean’s opening line,  “How Long Have I Been On?” 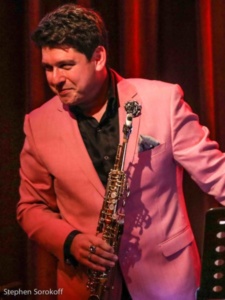 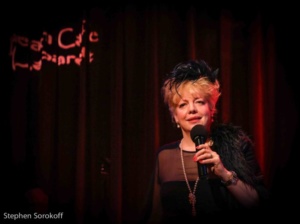 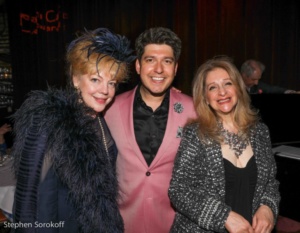 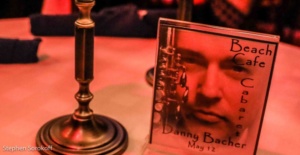