There was a lot of love in the RRAZZ ROOM at Mizner Park Cultural Center in Boca Raton with Deborah Silver last night and it seemed like all South Florida was there.

What a musical gift for lovers of great music and the American Songbook as Deborah, who recently earned the top slot, the #1 Billboard magazine chart positions in both the Traditional Jazz Album and Heatseeker Album with her release The Gold Standards electrified a packed RRAZZ ROOM.  Under the musical direction of one of the icons of the musical world, Mike Renzi, and with an all-star 9 piece “Sterling Silver Orchestra” accompany the thrilling voice and compelling physicality of Deborah, it was one of the best night club experiences one can have.  Deborah might be a resident of South Florida but she should probably have a residency in one of those mega hotels in Las Vegas with her show.  Jeff Harnar directed with Rob Russell, and Legend Radio’s Jill & Rich Switzer introduced Debbie (with Jill also joining in for a duet).  The legendary radio pioneer and preserver of the Great American Songbook Dick Robinson and the Boca audience got one of the best Valentine’s Day presents ever from Deborah Silver.

For Valentine’s Day – “The Gold Standards” 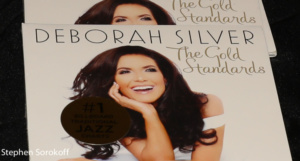 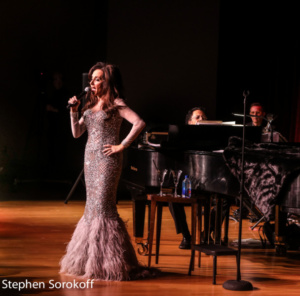 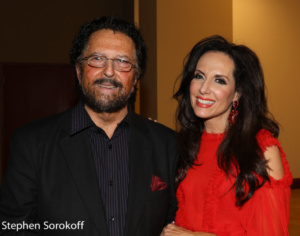 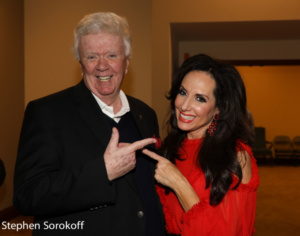 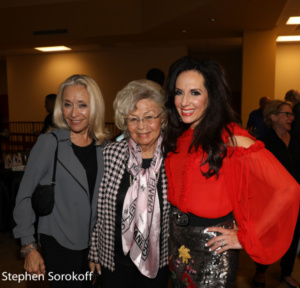 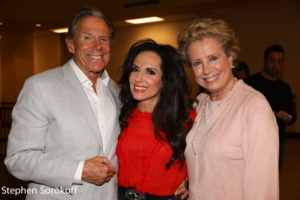 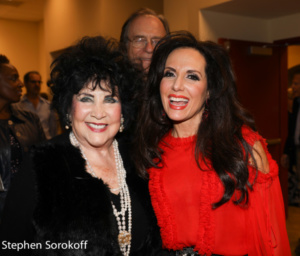 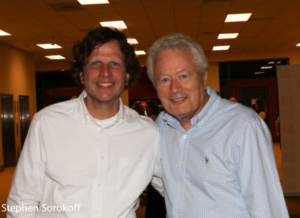