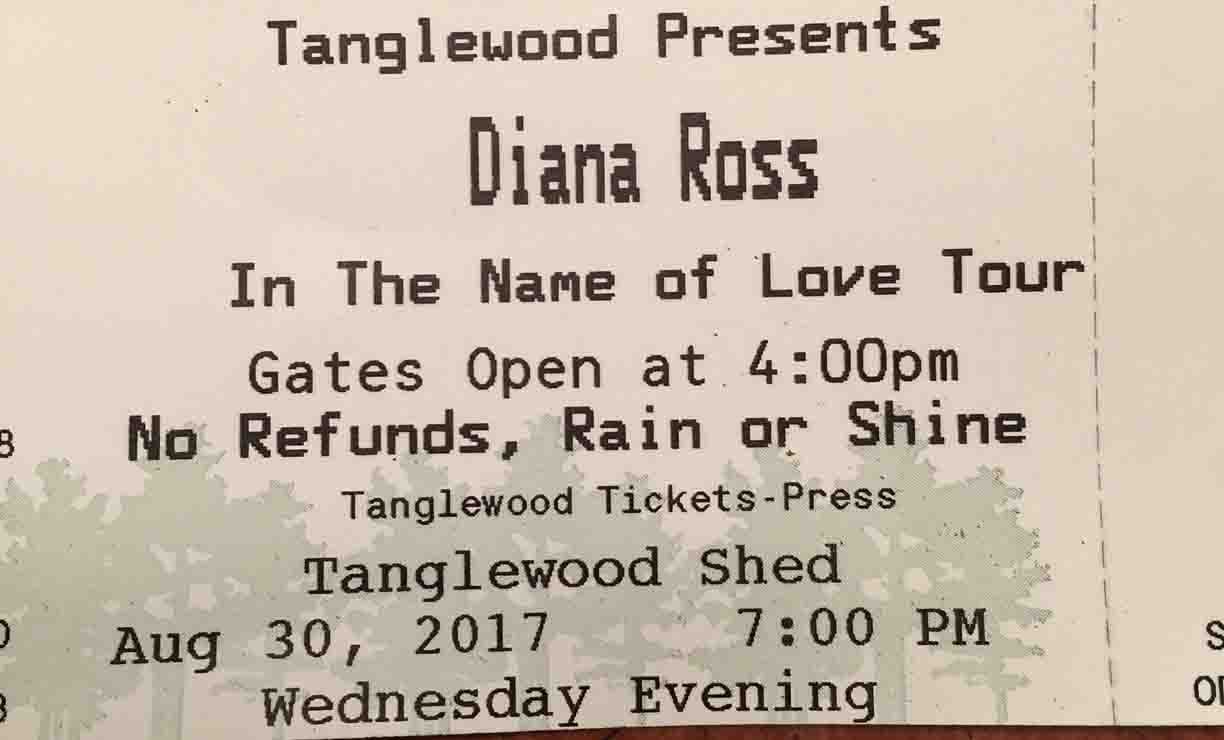 My View: Diana Ross “In The Name Of Love” Stops at Tanglewood

My View: Diana Ross “In The Name Of Love” Stops at Tanglewood

Standing Room Only took on a whole other meaning during the Diana Ross performance at Tanglewood last night.  Yes, there was a seat or patch of grass grass for all who attended her concert, but sitting while being thrilled by Ms. Ross wasn’t an option.  The entertainer who was declared by the Guiness Book of World Records to be the most successful female music artist in history, brought the crowd to their feet as she sang the sound track of my generation.  “Stop! In The Name of Love”, “You Keep Me Hangin’ On”, “Ain’t No Mountain High Enough”, “Endless Love”, “Reach Out And Touch”, the list goes on and on and Diana Ross has that same sound you’ve heard since she rocketed to fame in the 1960’s with The Supremes.  Her solo career is legendary and fills reams.  Billboard Magazine named her “Female Entertainer of The Century” and President Obama awarded her the highest civilian honor, The Presidential Medal of Freedom. In addition Diana Ross is a member of the Rock & Roll Hall of Fame, a Kennedy Center Honoree, Grammy Lifetime Achievement and Golden Globe Awards, and a Academy Award Nominee.  Diana Ross is one of the most iconic female singers of all time and one of the most prominent women in popular music history and pop culture of the late 20th century. Her tour had a very successful stop in the Koussevitzky Music Shed at Tanglewood last night.

BTW, her 4 gowns were great but no photography allowed… 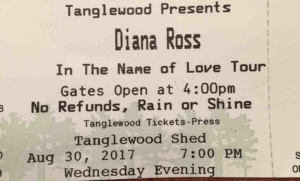 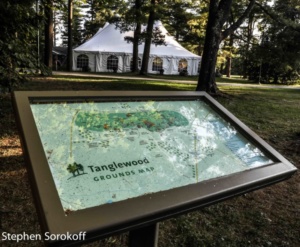 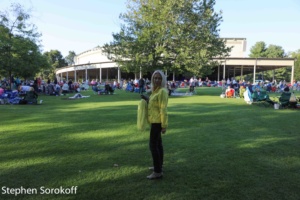 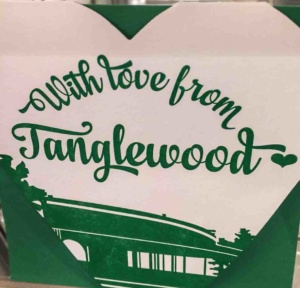