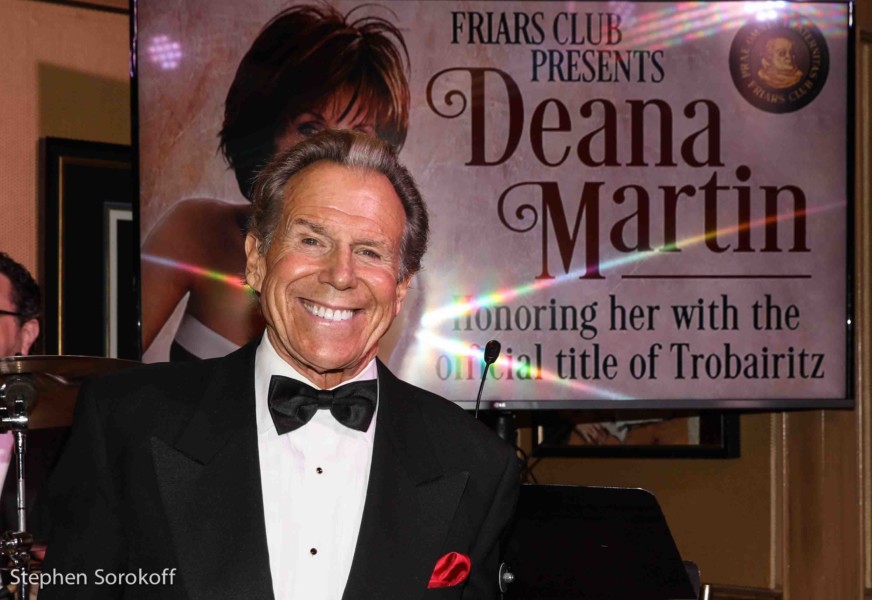 My View: “Direct From The Bar” Deana Martin – A Friars Toast

My View: “Direct From The Bar” Deana Martin – A Friars Toast

It is said the Friars only “Roast” the ones they love, but for Deana the extra special designation of “Toast” was used to headline an evening that will forever be remembered by those present.

Joe Piscopo was the first to come “direct from the bars” in the Billy Crystal, Barbra Streisand, Ed Sullivan, or Milton Berle rooms at the Friars to entertain and Toast Deana.  Dean Martin used to begin by saying “How Long Have Been On”?,  but there weren’t enough hours in the evening as ( in order of appearance) Tony Lo Bianco, Tony Orlando, Joseph Baldassare, Steve Tyrell, Joe Mantegna, Franco Harris, Phil rinaldi, Bob Newhart, Steve Baglio, Ken Dicamillo, Regis Philbin, Mike Marino, Eddi Eason, Bobby Rydell, Richard Barone, Tony Babino, Sal Scognamillo, Vince Ferragamo, Robert Davi, Will Friedwald, Bonnie Hunt, Sal Viviano, Melinda Read and Angela Bacari sang and spoke about Deana.  It was thrilling as the night ended with Deana pointing to her necklace which holds the medal given to her father by the Friars in 1951 and of course singing “When Somebody Loves Somebody Sometime”.  Everybody loved everybody at the Friars last night. 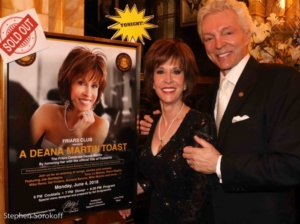 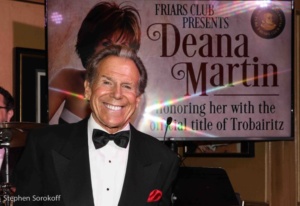 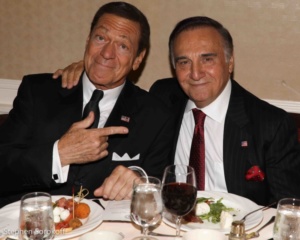 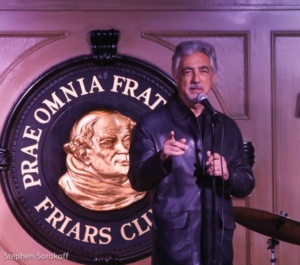 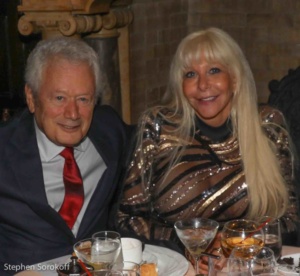 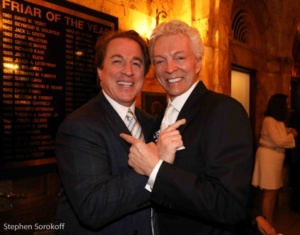 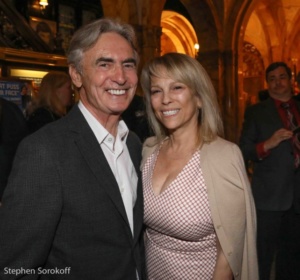 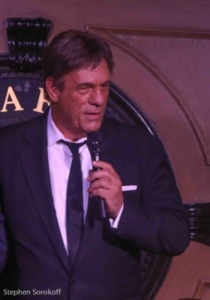 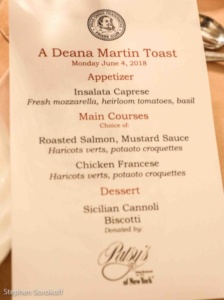