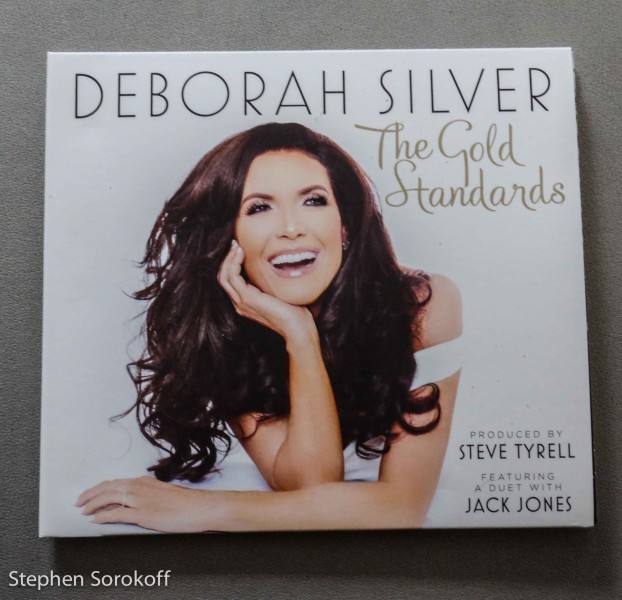 There are some singers who have a really special “sound”.  There are also some special record producers who know how to have that sound saved for posterity on a CD. I don’t know who made the call first, but Debbie Silver’s new CD “The Gold Standards” is the creation of the legendary record producer Steve Tyrell.  Choosing just the right songs, arrangements, and musicians is like a master chef creating a great recipe.  Steve Tyrell, Jon Allen, Alan Broadbent, and of course the talent of Deborah Silver are responsible for these wonderful performances of a selection of tunes which are truly The Gold Standard of the Great American Songbook.  It didn’t hurt to have Jack Jones and Ann Hampton Callaway join Debbie on two tracks.   What a recipe for music downloading digestion this is.  For centuries they have been trying to turn other metals into Gold.  Silver has become Gold on this album. I promise you’re gonna eat it up! 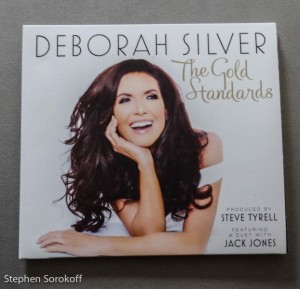 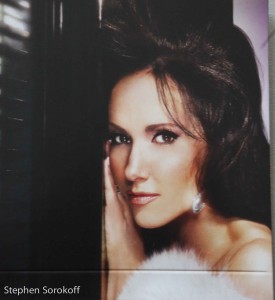 Stephen SorokoffDecember 7, 2022
Read More
Scroll for more
Tap
My View: When The Waitstaff Stop Serving And Listen, It’s Someone Special On Feinstein’s/54 Below Stage
A Need for Privacy: MobileTrust® Part 1