My View: Everybody Loved Somebody In New Jersey Last Night – Deana Martin At The Ciccone Theatre 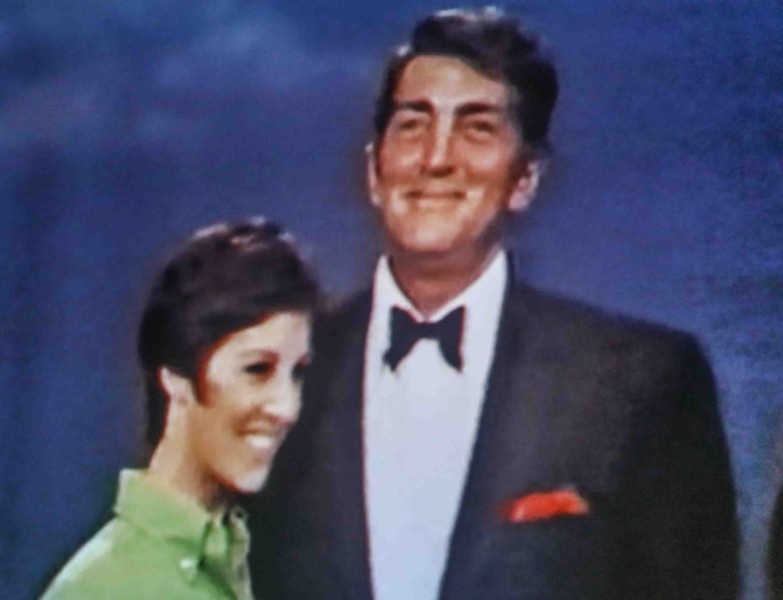 My View: Everybody Loved Somebody In New Jersey Last Night – Deana Martin At The Ciccone Theatre

Deana Martin performs this tribute show to her father Dean Martin all over the country, but last night it was something special at The Ciccone Theatre in New Jersey.  The evening also honored the Scognamillo family’s world famous Patsy’s Italian Restaurant, the place that Frank, Dean, and families called their New York City home.  The evening was titled (Patsy’s) “If These Walls Could Sing”, and Paramus N.J. became Las Vegas for the night. Sal Scognamillo the Chef/Owner who proudly wears the the Chef Jacket and carries on the almost 70 year old tradition brought the food, a few stories (if his walls could talk) and the lobby of the Ciccone became his restaurant before and after the show.

Deana Martin posses all the unique talents and charisma of her father and she recreates the music of the golden years of night club entertainment in her act.  The darkened room, an off-stage announcement “Ladies and Gentlemen, The Sands Hotel is proud to present”……..the exciting big band intro, and the coolest handsomest singer to ever walk out on a stage turning to his music director and asking “ How long have I been on”?  Deana did indeed make the walls sing with her dad’s music and she also brought along some touching home movies and memorable  vintage film clips of Uncle Frank and her father performing. Sal “The Voice” Valentinetti was her added guest for this show.  Peter A. LeDonne the Director of Community and Cultural affairs at The Ciccone Theatre brought history making music and history making food to his audience and Everybody Loved Somebody in Paramus last night. 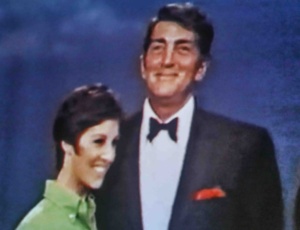 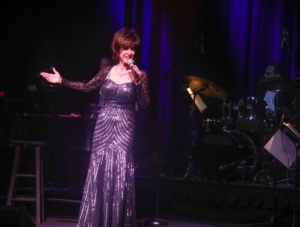 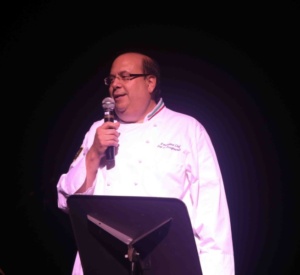 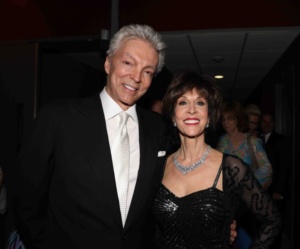 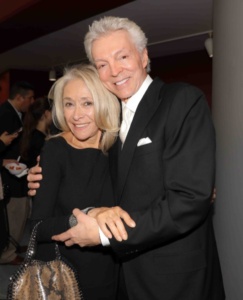 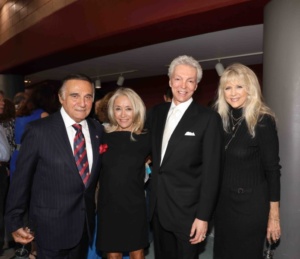 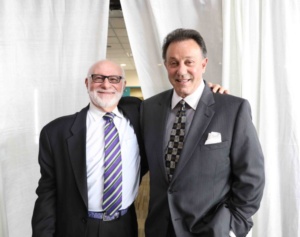 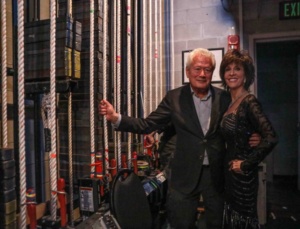 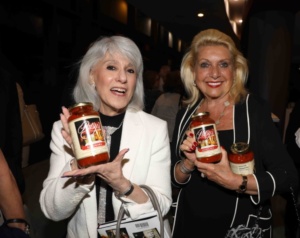 Samantha Bessudo DruckerMay 7, 2022
Read More
Scroll for more
Tap
Hamlet. A Version Should Be the Only Version of Hamlet
Barbra Streisand Candidly Shares Her Thoughts at The Tribeca Film Festival