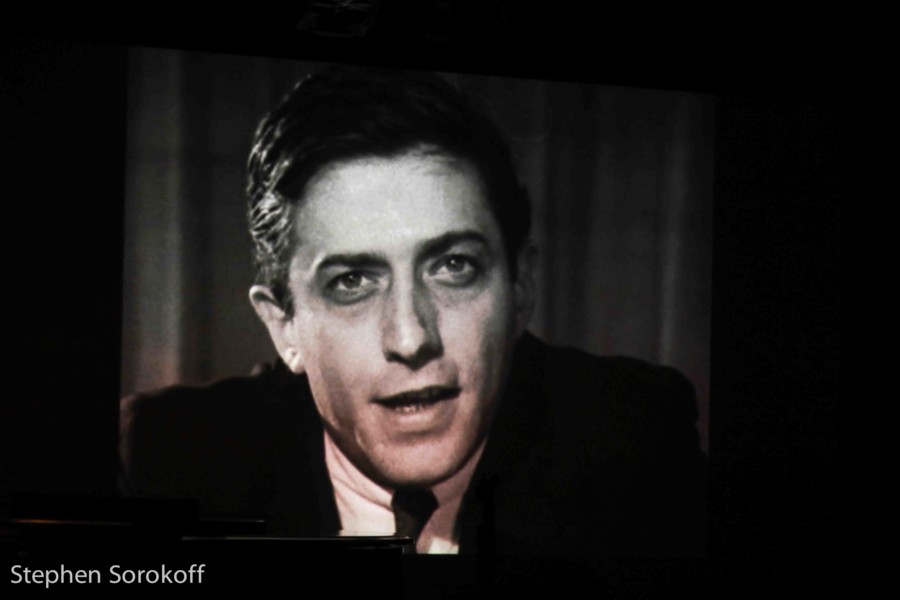 My View: Everyone Knows Hugh Hefner But Do You Know The Real Playboy Victor Lownes

My View: Everyone Knows Hugh Hefner But Do You Know The Real Playboy Victor Lownes

Everyone knows Hugh Hefner, but the real playboy and the man at Hefner’s side for all those groundbreaking Playboy years was Victor Lownes who passed away January 11, 2017.  A Celebration of this extraordinary man’s life was organized by The Mabel Mercer Foundation  and Victor’s wife Marilyn Cole Lownes.  It was quite fitting, since Victor Lownes and Hugh Hefner bonded at the beginning of Playboy Magazine because of their love of the cabaret artist Mabel Mercer. Victor Lownes was VP of Playboy Enterprises and one of his ideas was to have Playboy build nightclubs.  Will Friedwald pointed out to the friends, family, and business associates gathered in the Laurie Beechman Theater, that Hefner was actually the scholar and Victor was his idol and role model for the Playboy lifestyle.  Hef seemed to always be one step behind Victor, and it was ironic that Hugh Hefner passed some months after Victor and Will noted “he followed Victor to the end”.

Some of the finest artists in the world of cabaret performed and remembered Victor. Jeff Harnar pointed out, they all had one thing in common…they were all guests and were recipients of Marilyn and Victor’s hospitality while staying in their London Townhouse.  British and Chicago accents were in abundance as everyone toasted “The High Life of Victor Lownes” at The Laurie Beechman Theater.

Remembering Victor with their music were KT Sullivan, Mark Nadler, Daryl Sherman, Steve Ross, Andrea Marcovicci, Maude Maggart, Jeff Harnar,  Jon Weber, and Joyce Breach.  Marilyn Cole Lownes had many heartfelt and humorous words about Victor and ended by pointing to a table of ex Playboy bunnies who were his good friends. 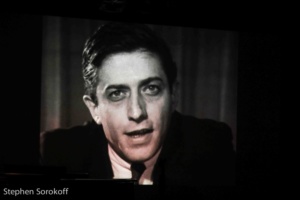 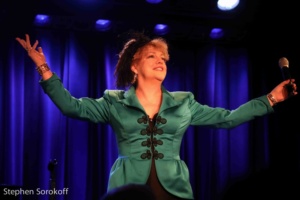 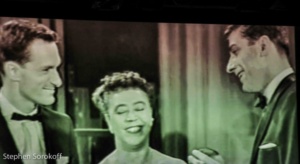 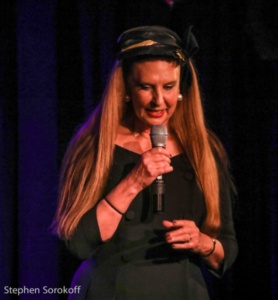 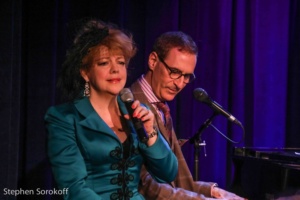 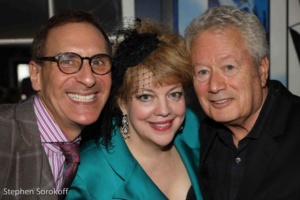 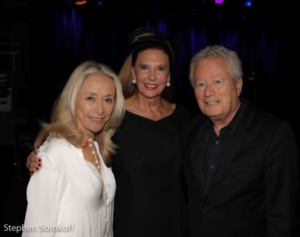 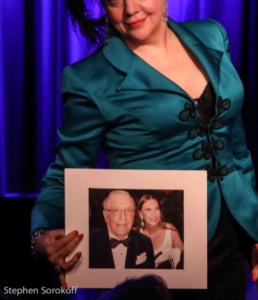 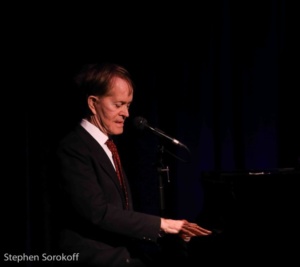 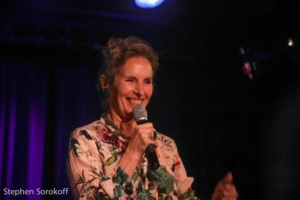 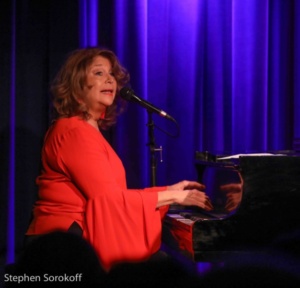 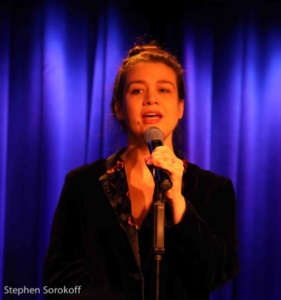 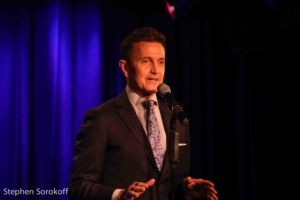 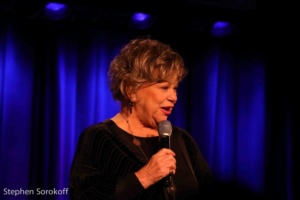 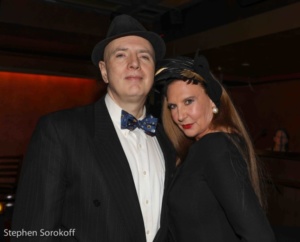 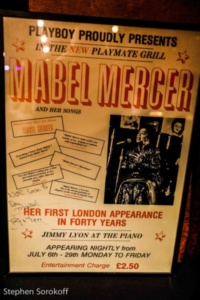