My View: Everything Was Rosy At Cafe’ Carlyle Last Night – Megan Hilty Returned 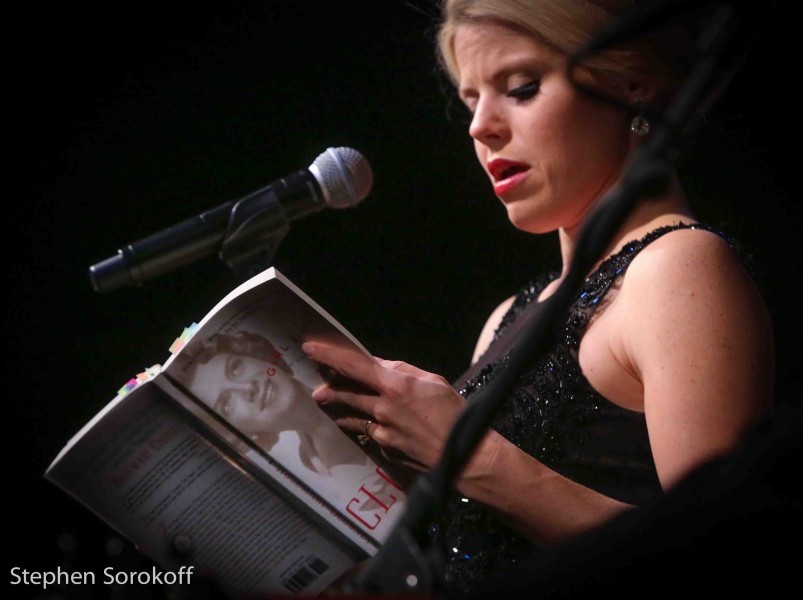 My View: Everything Was Rosy At Cafe’ Carlyle Last Night – Megan Hilty Returned

I wonder what Megan Hilty looks like when she’s having a bad day. It was impossible not to smile along with her as her new cabaret show unfolded at Cafe Carlyle last night. Megan, in addition to being a wonderful songstress is a great actress so I’m sure you would’t know it if she was in a down mood. Since I’m sort of an expert on long term married life I detected a love and sincerity between Megan and her performer husband Brian Gallagher that is quite genuine and is here to stay. Megan referred to Rosemary Clooney during her “regularly scheduled” return engagement at The Carlyle, and was very effective in a bunch of Rosmary’s hit songs. This time Smash star Megan Hilty was not coming directly from the TV Studio, but fresh from her run in the Broadway show “Noises Off” for which she was nominated for a Tony Award. If you’re having a bad day, catch her at Cafe Carlyle. For sure she will be having a great day and will make yours very rosy. Also, the music charge at The Carlyle is way cheaper than therapy. 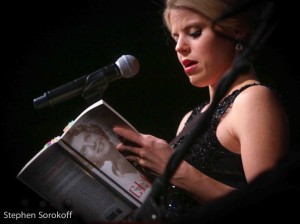 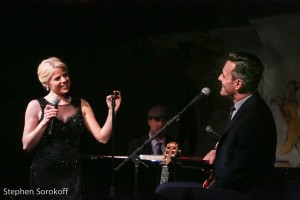 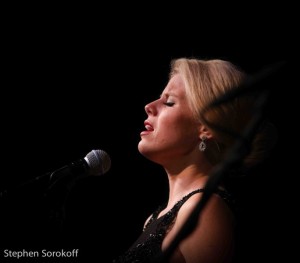 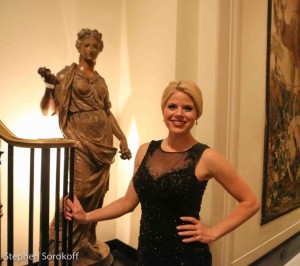 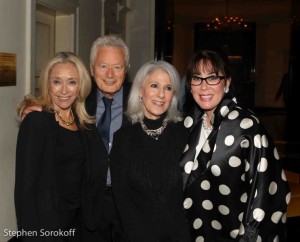 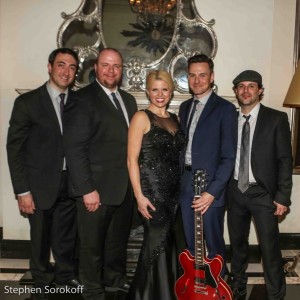 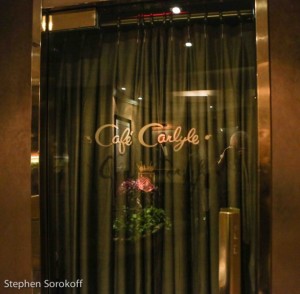 Suzanna BowlingMay 10, 2022
Read More
Scroll for more
Tap
My View: Most Guests Had Left Some Performers Stayed And This Happened
My View: The Wait Was Worth It for This Show – David Yazbek