My View: Excerpts From The Stephen Schwartz Concert For Orphaned Starfish

My View: Excerpts From The Stephen Schwartz Concert For Orphaned Starfish

If you were in The Cutting Room for the Stephen Schwartz Concert for the Benefit of the Orphaned Starfish Foundation it is a night you will probably cherish forever.  The music of Stephen Schwartz performed by an incredible array of Broadway and stage talent was one of the most inspiring and remarkable events to be a part of.

Andy Stein it’s director, started the foundation in 2001 to help orphans, victims of abuse and at-risk children worldwide escape their cycles of poverty and abuse through education and job training.  The United States has awarded Andy the Jefferson Award for Community Service, the key to the city of Miami Beach and several other state and local honors.  He was also awarded an Honorary Citizenship in Rio De Janeiro by their Congress.

The concert was hosted by Scott Coulter with musical direction by Michael Lavine and was directed by Paul Kreppel.

As Carol de Giere, author of the Stephen Schwartz biography Defying Gravity noted in the program:

“Stephen Schwartz is best known for writing music and  lyrics for the hit Broadway musicals Wicked and Pippin, along with music and new lyrics for Godspell.  For film, his lyrics forDisney films Pocahontas, TheHunchback of Notre Dame, and Enchanted have enjoyed worldwide popularity, as have his original songs of the DreamWorks movie The Prince of Egypt.  Wicked is currently the 6th longest running show in Broadway history.  Since 2003, it has been performed in over 100 cities in 15 countries.  As part of his musical writing journey, Schwartz has written many songs that didn’t make the final cut for a musical, and he has written gems from newer or lesser-known musicals.  Tonight we showcase some of these pieces, along with several of the most beloved tunes.”

(Complete photos of this concert on Broadwayworld.com) 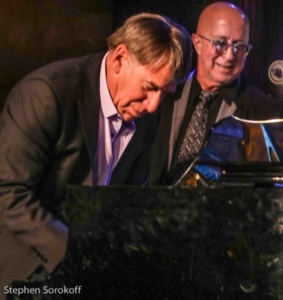 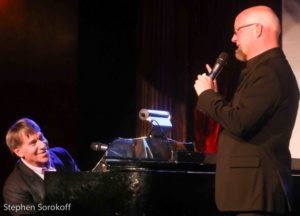 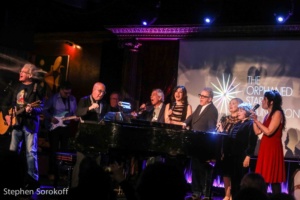 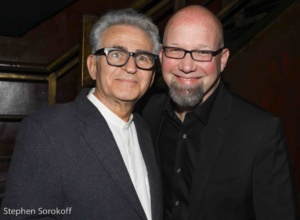 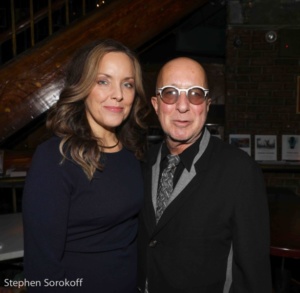 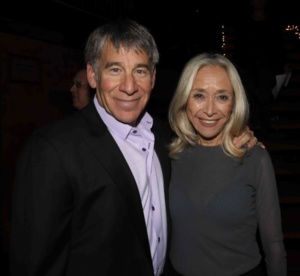