There was plenty of excitement in New York City last night.  You were thrilled if you were watching the U.S. Tennis Open or, if you were in the audience at 54 Below as Jason Robert Brown served up a set of electrifying music.    The composer/performer’s notes resonated to every corner of Broadway’s Supper Club as they were performed by Jason and a substantial number of musicians who covered every corner of 54’s stage. The lyricist’s wit was also in top form and at one break he invited his self labeled “Brown Family Singers” to join him in song. Daughters Molly, Susannah, and wife Georgia Stitt’s segment was game, set, match for the cheering crowd. 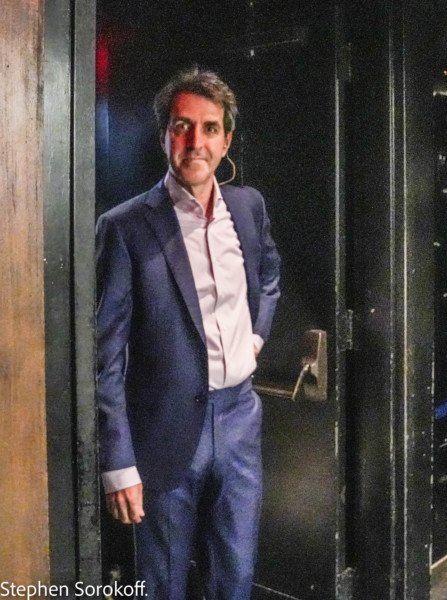 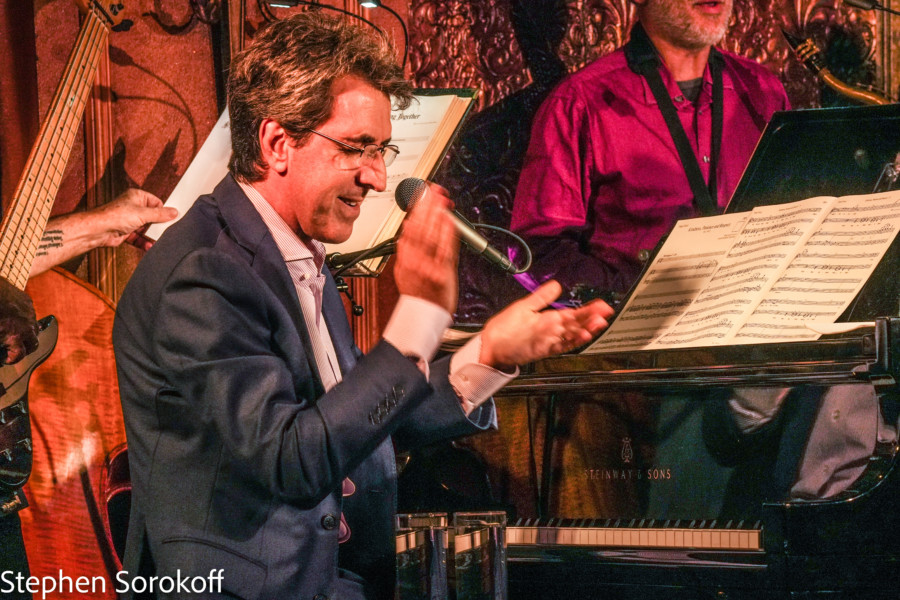 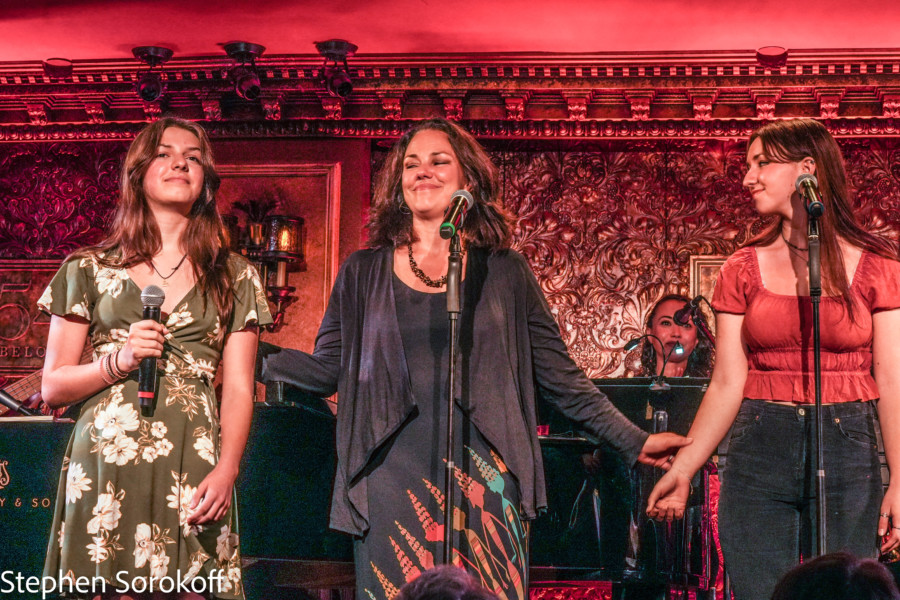 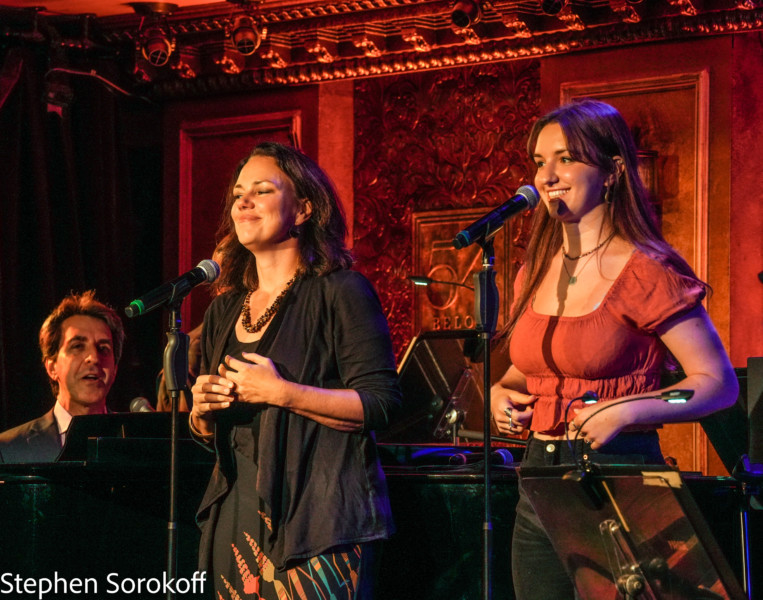 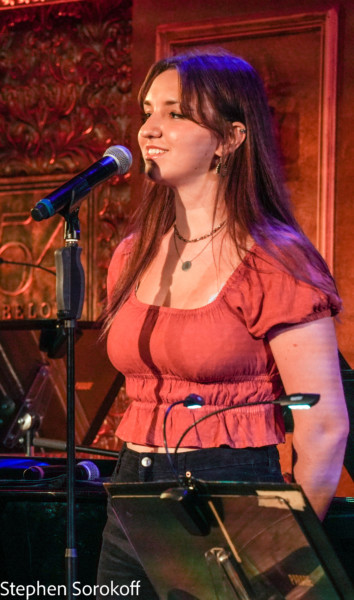 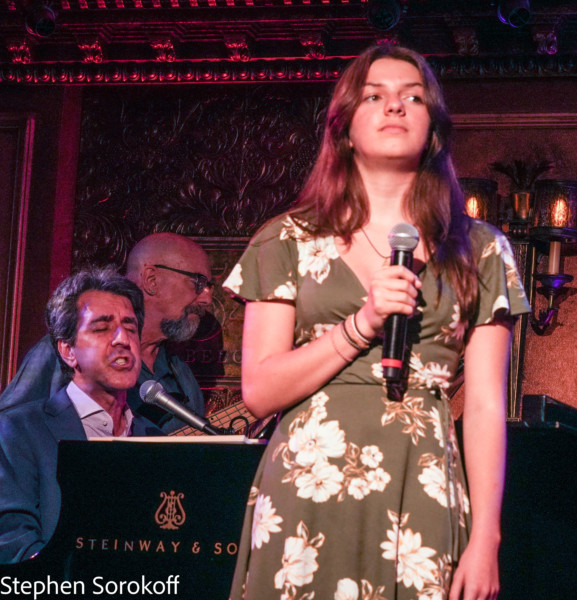 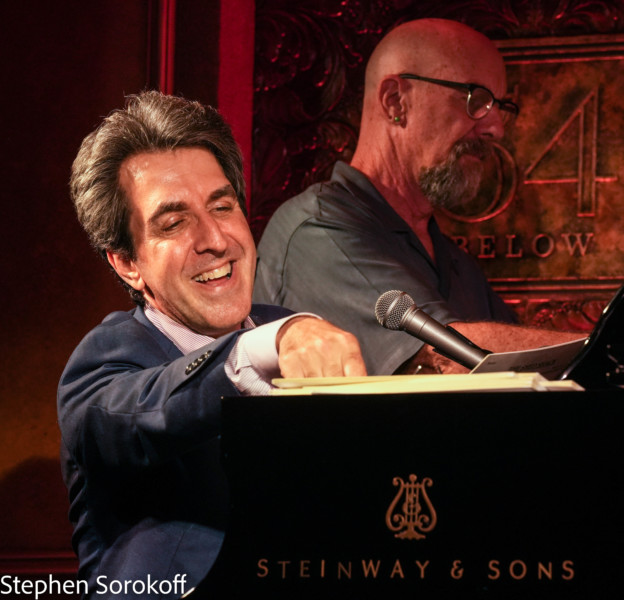 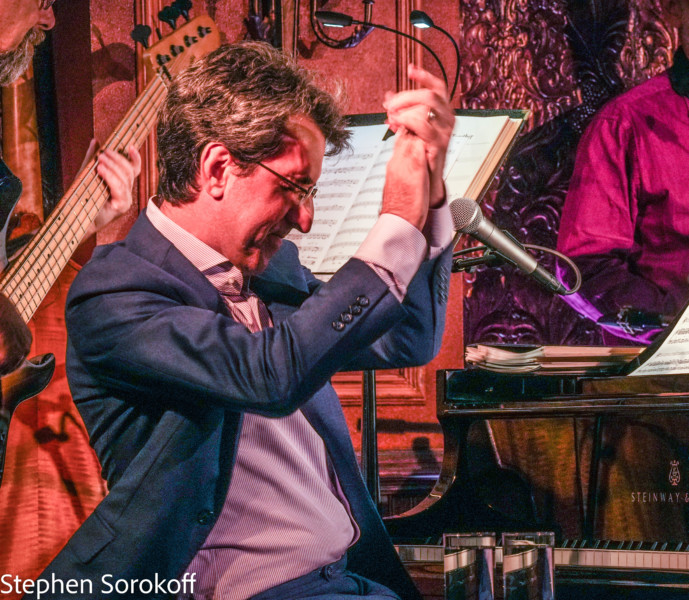 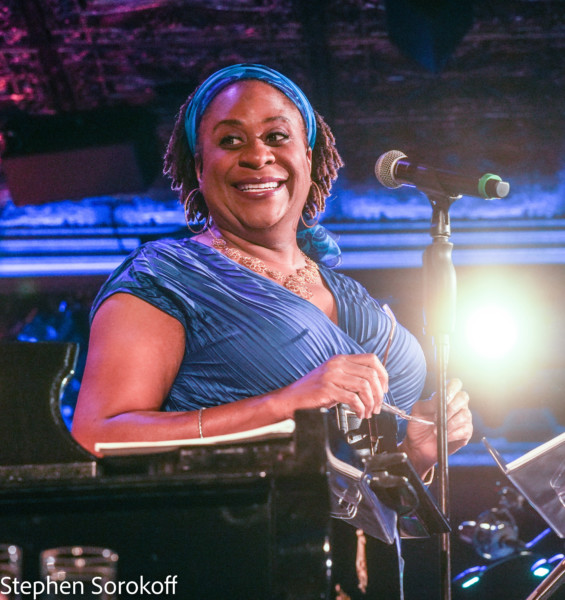 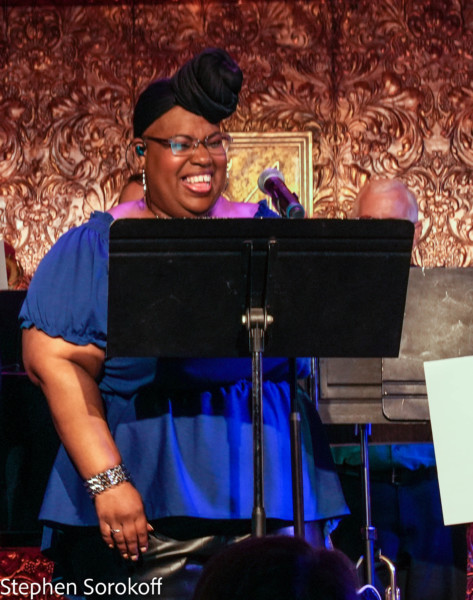 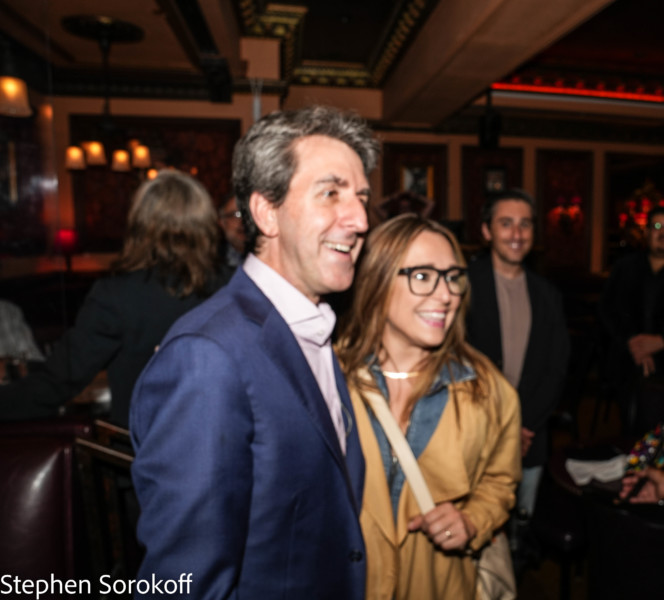 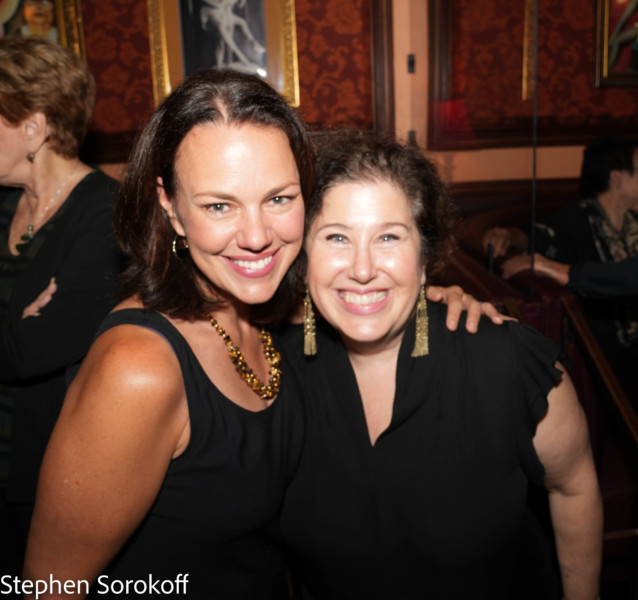 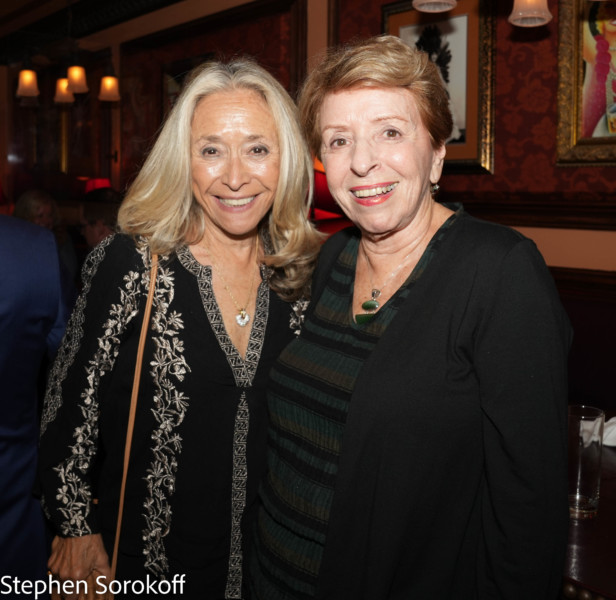 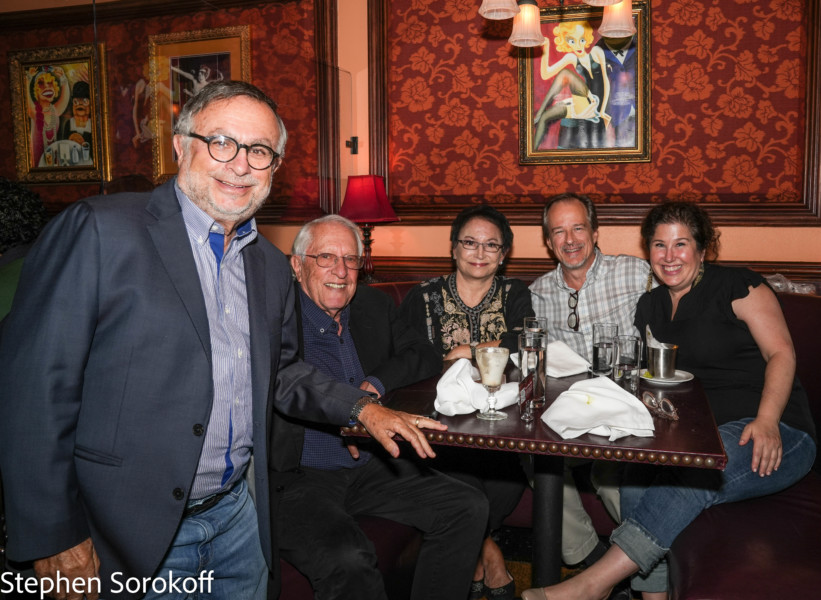 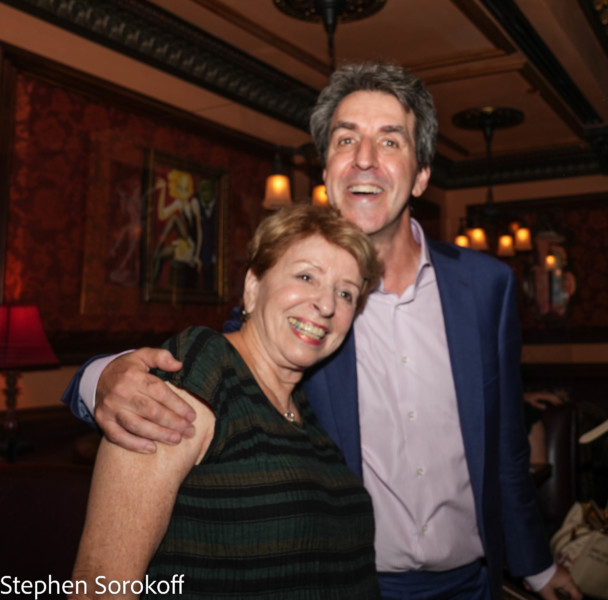 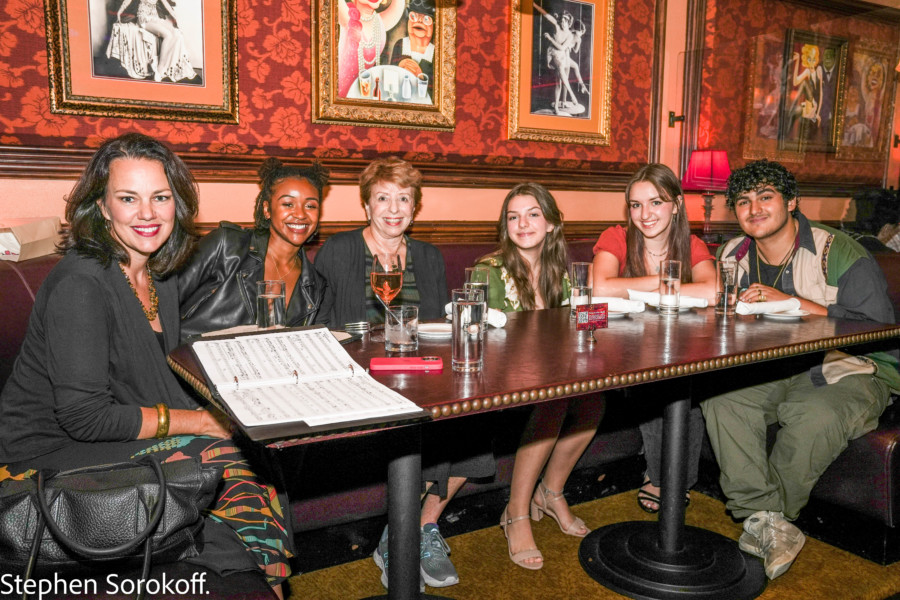