My View: Excitement In The Air at Broadway Belts For Pulmonary Fibrosis Foundation Gala

My View: Excitement In The Air at Broadway Belts For Pulmonary Fibrosis Foundation Gala 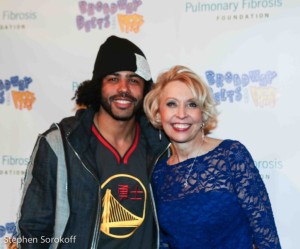 I don’t know how many people in the jam packed Edison Ballroom last night saw Hamilton, but they did see one of it’s stars Daveed Diggs debut a new rap number written by him especially for Broadway Belts for PFF. Julie Halston was the host of the 6th annual concert which featured performances by Hunter Ryan Herdlicka, Randy Graff, Cady Huffman, Judy Kaye, Lisa Howard, Telly Leung, Margo Seibert, Zakiya Young, Deveed Diggs and Robert Creighton and the cast of Cagney which opens April 3rd. Sometimes Broadway benefits become great shows themselves and this one surely reached that level. The annual concert raises funds for the Pulmonary Fibrosis Foundation and the evening started off with Julie, who is one of the producers and founders of the organization reading a Mayoral Proclamation. Here are some video highlights and complete photo coverage is on Broadwayworld.com 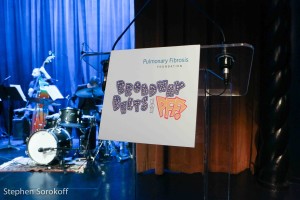 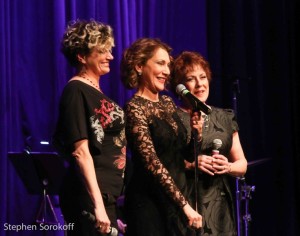 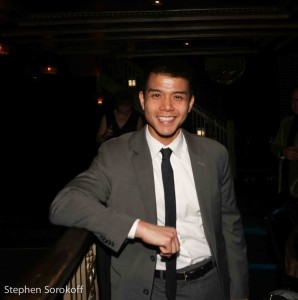 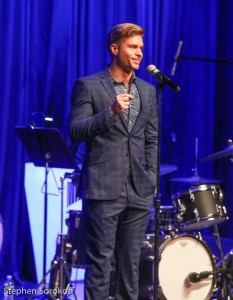 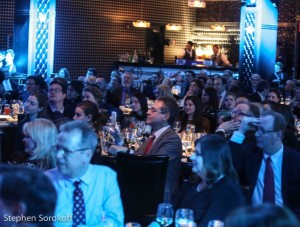 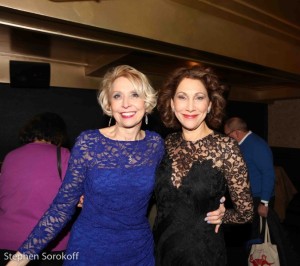 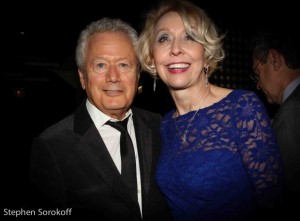 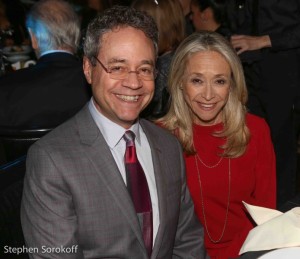 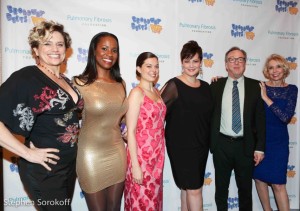 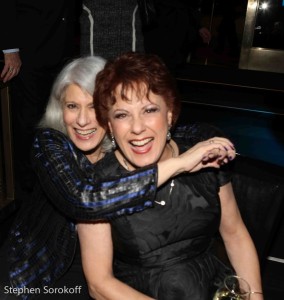 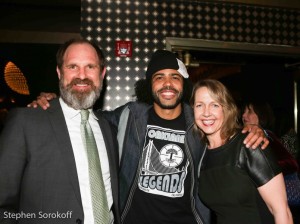