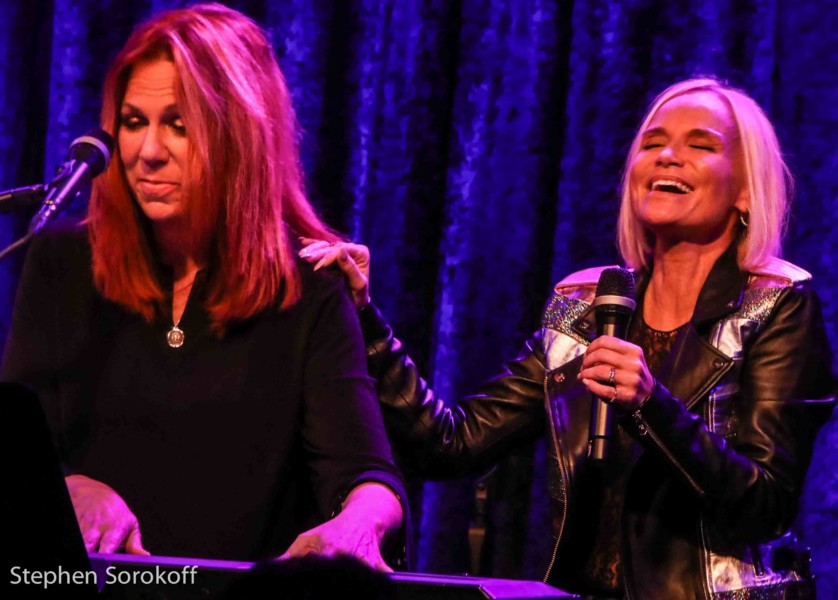 My View: Exciting Night With Victoria Shaw and “Others” At Birdland Theater

My View: Exciting Night With Victoria Shaw and “Others” At Birdland Theater

It wasn’t the Country Music Awards or Grammy Awards at the  new Birdland Theater last night but it sure seemed like it.   An overflow audience for the Victoria Shaw concert got a surprise as Victoria called up two of her friends who were in the audience……..Desmond Child, and then Kristen Chenowteth each sang a number.  Even Jim Caruso who has hosted every famous person on the planet whipped out his cell phone camera for this one.

Hosted by award winning songwriter Victoria Shaw, “Under The Covers” has become a favorite recurring highlight at Birdland, featuring a wide variety of top-selling songwriters and musical acts from across the pop, rock and country worlds, and offering intimate acoustic performances of huge hit songs – along with the little-known stories behind them. Victoria’s very special guests were Steve Dorff and Roger Cook. 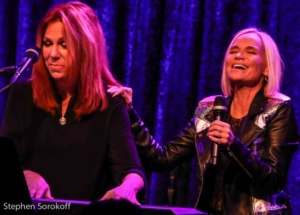 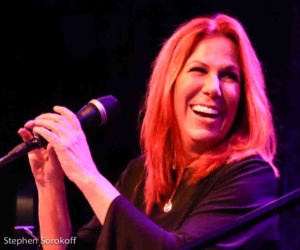 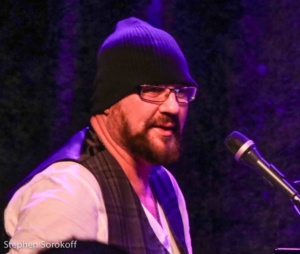 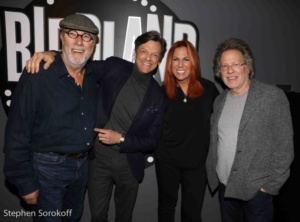 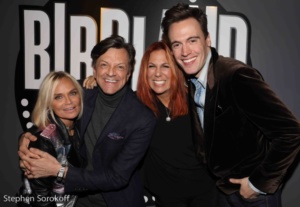 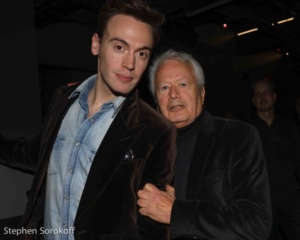