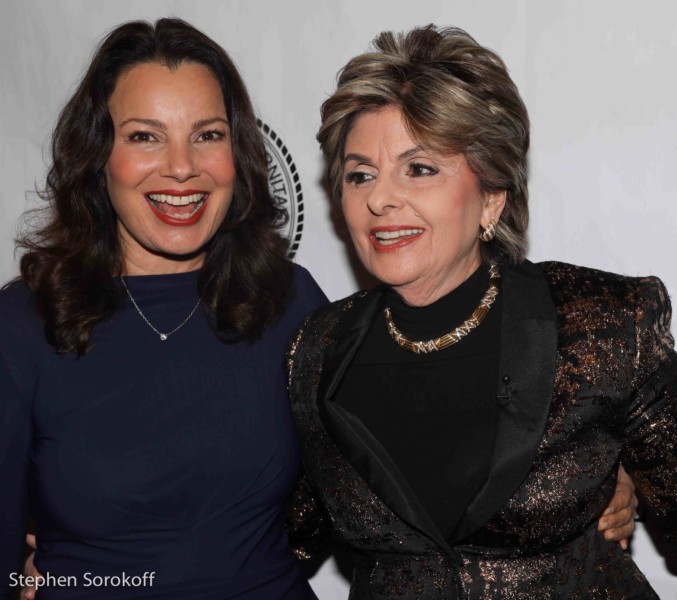 In 1983 Phyllis Diller had to dress up in drag to sneak into a men’s only Sid Caesar’s Friars Roast. Last night women’s champion Friar Gloria Allred resplendent in an attractive pants and gold jacket was escorted through the front door of The Monastery for that time-honored Friar privilege  of being Roasted. Photos only…….. What’s said in the Friars, stays in the Friars.

1988 was the year that many Private Men’s Clubs started admitting women, and Gloria  Allred was at the forefront of that development.  Liza Minnelli was the first woman to become a Friar at the New York Friars Club.

It is common knowledge that the Friars only Roasts the ones they love and in a statement given to the  Press yesterday the Friars Club noted that: “Gloria Allred has been a distinguished member of the Friars Club for more than 30 years. She was the first female member of our California club, and played a pivotal role in opening the New York club to women in 1988, she has remained a strong advocate for women’s rights in the club and elsewhere.”

The Roastmaster was the “politically correct” comedian Judy Gold who first introduced the “silent members” of this, the first all female Friars Roast Dias….  Academy Award Winner Helen Hunt, Comedy Club owner Caroline Hirsch, and Attorney Lisa Bloom Gloria’s daughter.  Judy Gold looked at Lisa and “politely” remarked…”Lisa you look pale, have you been standing in Gloria’s shadow too long”?  Judy also informed the overfilled Frank Sinatra Dining Room that she was perplexed as to why Harvey Weinstein cancelled at the last minute…and so it continued with the Roastwomen (all in pants suits).

Robert DeNiro was not at this Roast but that word he used at the Tony Awards sure was, and Gloria was coaxed into the spirt of things.

These Roasts are for members only, but if you promise not to laugh too hard and repeat the jokes to your friends you can join the Friars Club. 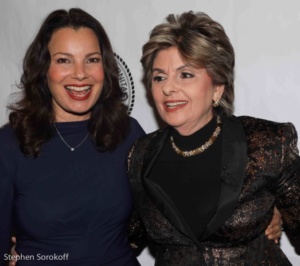 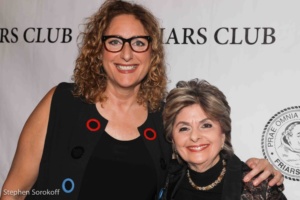 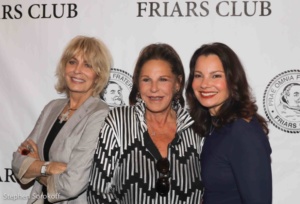 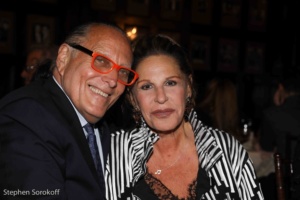 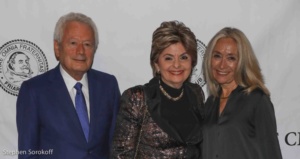 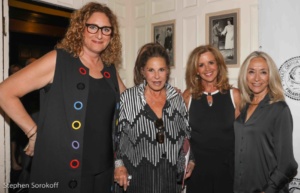 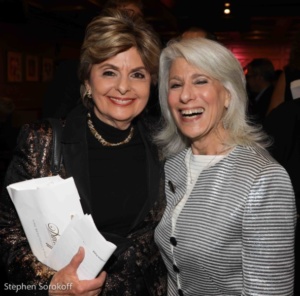 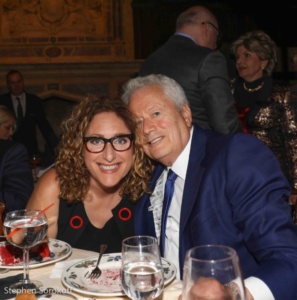 Suzanna BowlingMay 10, 2022
Read More
Scroll for more
Tap
And You Are There Broadway By The Year: 1988 and 2017
Showstopper Divas Celebrate Women Over 40