Our View: Fred Barton Notes Will Be Heard At The New York Pops Concert

Our View: Fred Barton Notes Will Be Heard At The New York Pops Concert

Jamie deRoy & Stephen Sorokoff caught up with musician Fred Barton in of all places a mattress store.

Some of Fred Barton’s notes will be heard in this weekend’s New York Pops Concerts. Fred is a composer, lyricist, director, actor, singer, arranger, conductor, and pianist. Fred, is often called upon by New York Pops music director Steven Reineke to lend his music talents as an orchestrator and arranger for the Pops concerts. Fred Barton made his New York debut in 1982 as co-creator-arranger-performer-pianist in the original company of the long-running revue Forbidden Broadway, appearing in the New York, Los Angeles and Boston productions for 2,000 performances, and on the cast album for DRG Records. In 1985 the show won a Drama Desk Award. Forbidden Broadway ran for 27 years off-Broadway, and won a special Tony Award in 2006.Early lifeBarton grew up in Lexington, Massachusetts, the son of prominent radar scientist David K. Barton and Ruth Barton. His mother’s family included generations of musicians, including her first cousin Paul Desmond, the jazz saxophonist.He has a B.A. in Music from Harvard University, where he wrote numerous musical comedies and revues with collaborator Andy Borowitz, including the Hasty Pudding Theatricals’s 130th annual production, “A Thousand Clones.” Barton has a Master’s degree in Film and Television Music from the University of Southern California, where he won the annual Harry Warren Award in that field.CareerFred Barton currently serves as producer, host, arranger and conductor of “American Showstoppers: Classic Show Tunes In Concert with The Fred Barton Orchestra” at the Michael Schimmel Center for the Arts at Pace University. Guest performers have included Vivian Reed, Beth Leavel, and Lee Roy Reams, among dozens of other Broadway headliners. 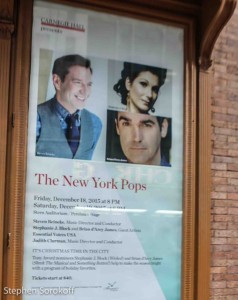 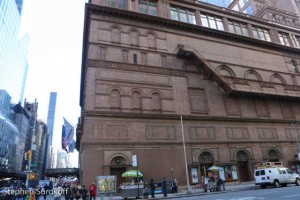 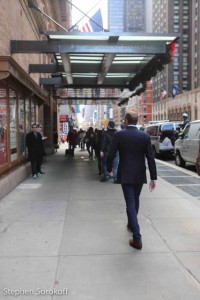