My View: Friars Are Charitable But This Friar is The Best! 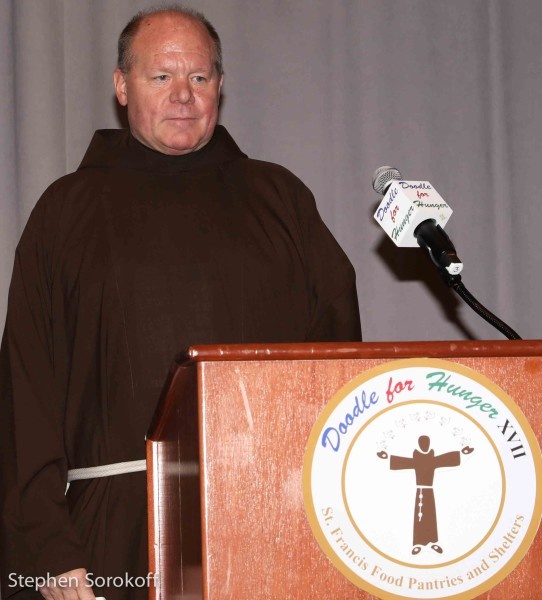 My View: Friars Are Charitable But This Friar is The Best!

The Friars Club raises lots of funds for the needy in the world of entertainment, but the lives of New York’s homeless and hungry are helped greatly by Friar Francis Gasparik the President and Co Founder of St. Francis Food Pantries and Shelters.

Tony Danza performed, and Olympia Dukakis was the guest of honor last night at the 27th annual charity event “Doodle for Hunger” for the benefit of St. Francis Food Pantries and Shelters.  The evening was hosted by Fox News Anchor Ernie Anattos, and the celebrity auctioneer was Tony Lo Bianco.  As in all of the organization’s past 26 galas many of New York’s famous were in attendance and there were lots of Doodle Art work and valuable items in the silent and live auctions.  This year’s celebrity Art Auction Gala was presented by Margo & John Catsimatidis. Fr. Francis Gasparik O.F.M., Cap. co-founder and President and executive director and co-founder Joseph Sano led off the evening.  They pointed out that an estimated 1.4 million New Yorkers rely on emergency food programs and homelessness is at the highest level since the great depression.  The number of homeless is 86% greater than ten years ago.  “For the individuals and families that are assisted by St. Francis Food Pantries and Shelters, the care, the sustenance and shelter received are their life line as they face overwhelmed systems and exhausted helpers”.   Last night at Chelsea Piers many generous New Yorkers helped provide that life line.

(For another article by Stephen & complete photos of Doodle for Hunger go to Broadwayworld.com) 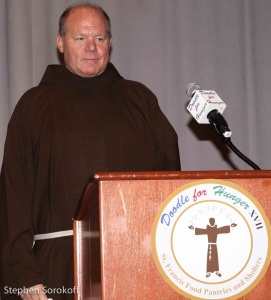 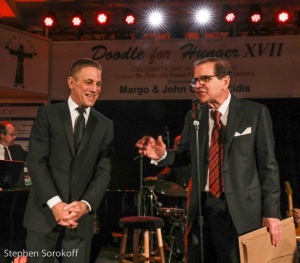 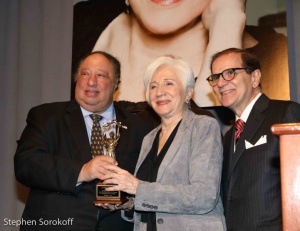 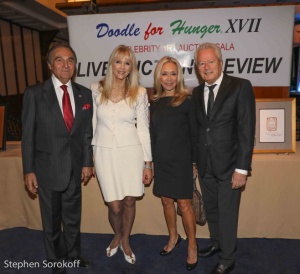 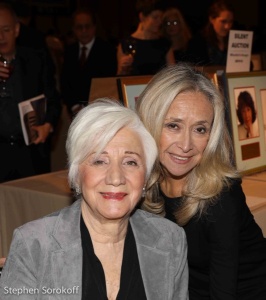 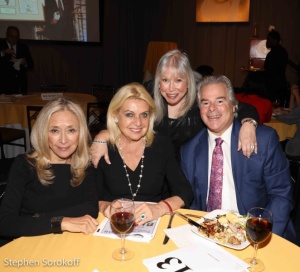 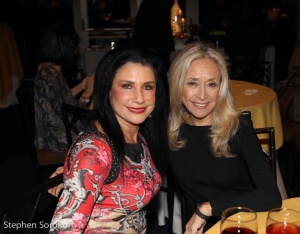 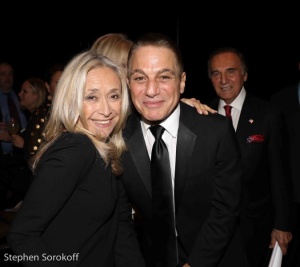 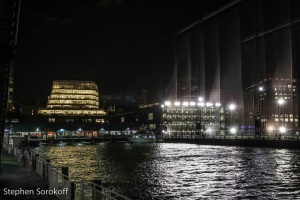 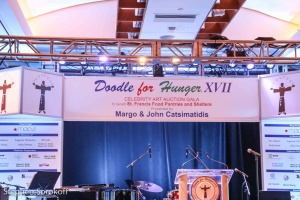 (For complete photos of the event go to Broadwayworld.com)

ElizaBeth TaylorOctober 16, 2020
Read More
Scroll for more
Tap
Frederique Constant and Gwyneth Paltrow Celebrate Launch at Charitable Affair
The Marathon Is The Talk Of The Town