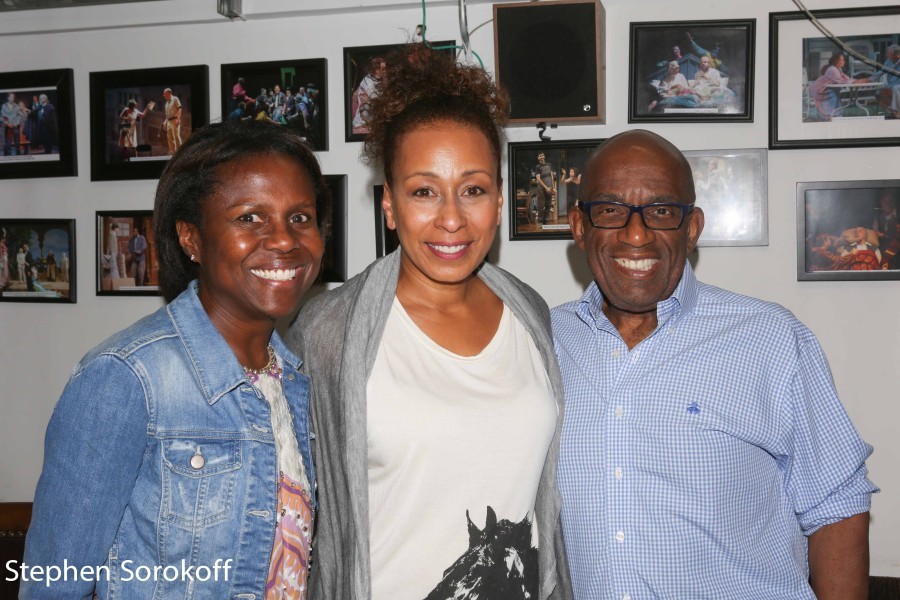 Al Roker and wife Deborah Roberts came to a preview of the powerful new play, American Son at the Barrington Stage Company in Pittsfield Ma. last night. The play is written by Christopher Demos-Brown and is directed by BSC founder/artistic director Julianne Boyd. It stars Tamara Tunie and Michael Hayden with Luke Smith and Andre’ Ware. The world premiere of American Son will take place on June 22 on the Boyd-Quinson Mainstage of the award winning Barrington Stage Co.

Reviews are not supposed to be written before a play officially opens so all I will say is that you will have a once in a lifetime theatre experience – and a ticket to American Son is about $1,000.00 less than Hamilton! 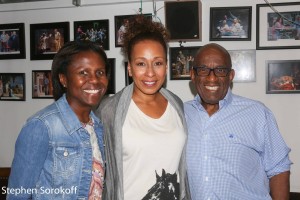 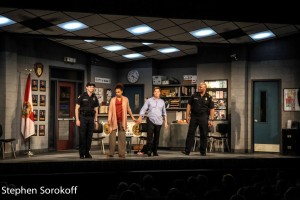 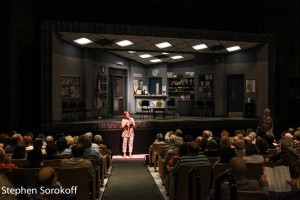 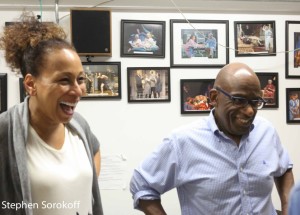 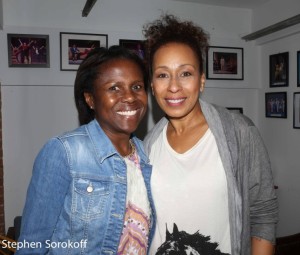 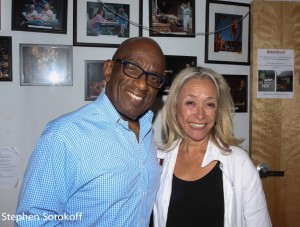 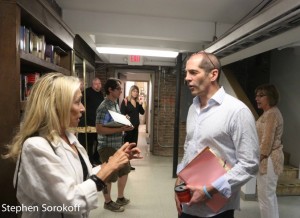 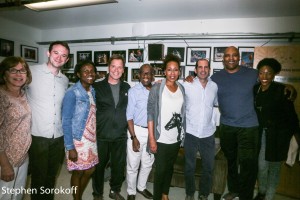 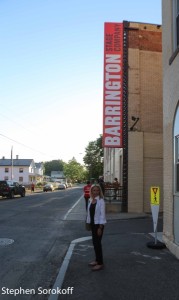