My View: Hay! There’s Some Great Music Happening At THE BARN At The Egremont Village Inn 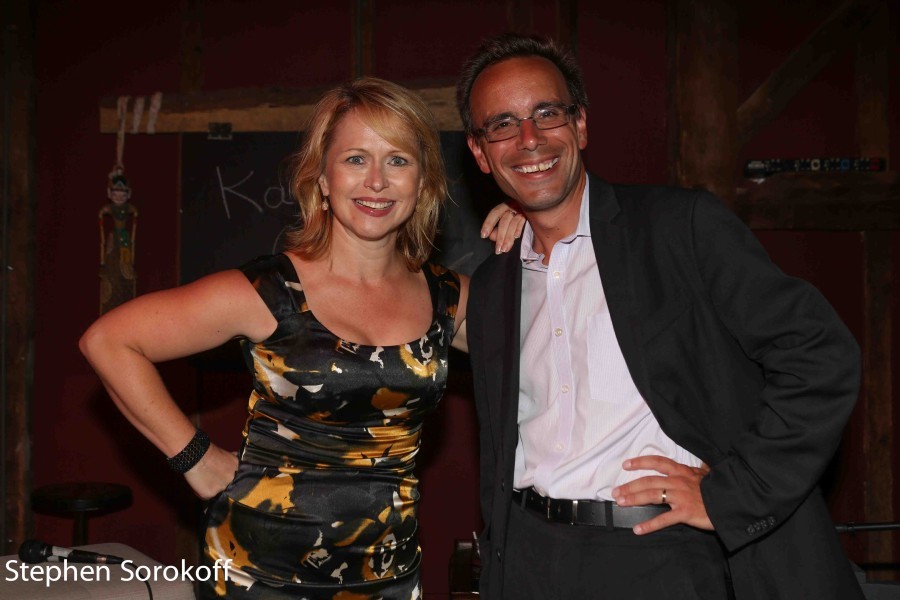 My View: Hay! There’s Some Great Music Happening At THE BARN At The Egremont Village Inn

KAREN OBERLIN and TEDD FIRTH, frequent performing companions, joined forces in the Berkshires at The Barn at The Egremont Village Inn last night and and the sophisticated village crowd was treated to a cabaret super star evening. Karen and Tedd performed songs that span the ages… from Jerome Kern to Elvis Costello, from Johnny Mercer to Joni Mitchell, and everything in-between. Oberlin has been the recipient of the New York Nightlife Award for Jazz Vocalist of the Year and every major cabaret award, including the Mabel Mercer Foundation’s Donald F. Smith Award (presented to her at Jazz at Lincoln Center) and an Honorary Doctorate in Music for her performance work. She is a recording artist with four CD’s, including her latest which has becoming a regular play for the legendary radio host Jonathan Schwartz. She has been hailed by the New York Times as one of the premier interpreters of the Great American Songbook and has headlined at such legendary New York venues as the Oak Room at the Algonquin, Birdland, Feinstein’s/54 Below, and the Café Carlyle along with concert halls such as Carnegie Hall, Merkin Hall, The Town Hall, among many others, and has toured worldwide, including annual engagements in London and Paris, from which she recently returned.

(For complete photos of Karen & Tedd at The Barn go to Broadwayworld.com) 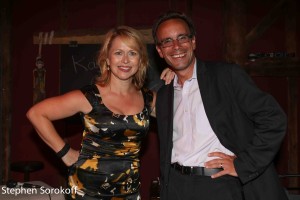 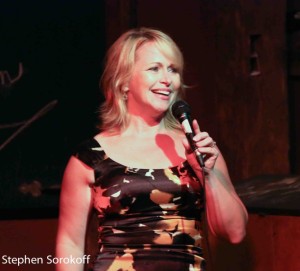 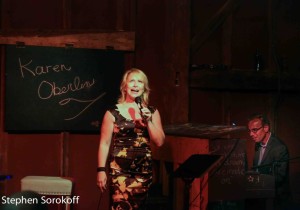 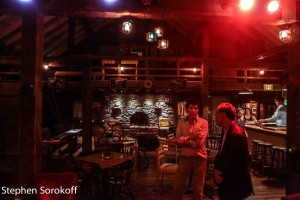 THE BARN At The Egremont Village Inn 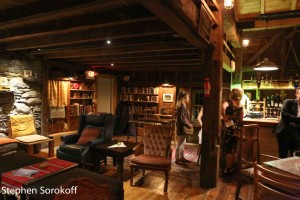 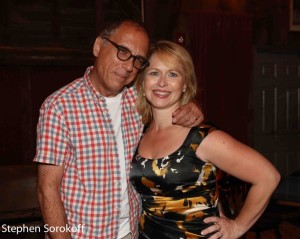 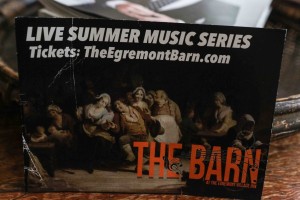 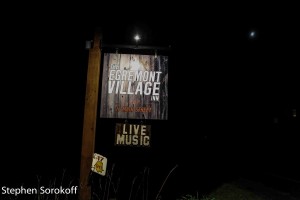