There used to be an old adage in the publicity business, “any publicity is good publicity”.  However, I’m sure legendary public-relations professional Gary Schweikhart would have much preferred not to be in the headlines himself as an accident victim.

Gary had just commissioned a new official headshot for himself to celebrate his becoming President of the Carbonell Awards telling the photographer “make me look younger and make me look thinner, this is probably going to be my obit picture”.   “Little did I realize how close it came”. Gary told an overflow audience of clients and friends in the Arts Garage last night

.On July 11th Schweikhart was writing a press release in his home office when an out of control car plowed into his house pinning Gary underneath the vehicle and a mass of rubble.  HIs house will take 6 months to repair and Gary after extensive surgery and a metal plate inserted in his head is on the mend.

Avery Sommers contacted some of South Florida’s most talented and popular entertainers to perform in a benefit show for Gary in the Arts Garage aptly titled ‘HE DID SURVIVE”.

It was an emotional and thrilling musical evening with standing ovations during the performances by Avery, Jill & Rich Switzer, Deborah Silver, Anthony Nunziata (direct from Nashville) and Spencer Silver.  Phil Hinton was at the keyboard with Frank Derrick on drums and Jesse Jones Jr. on sax & vocals. 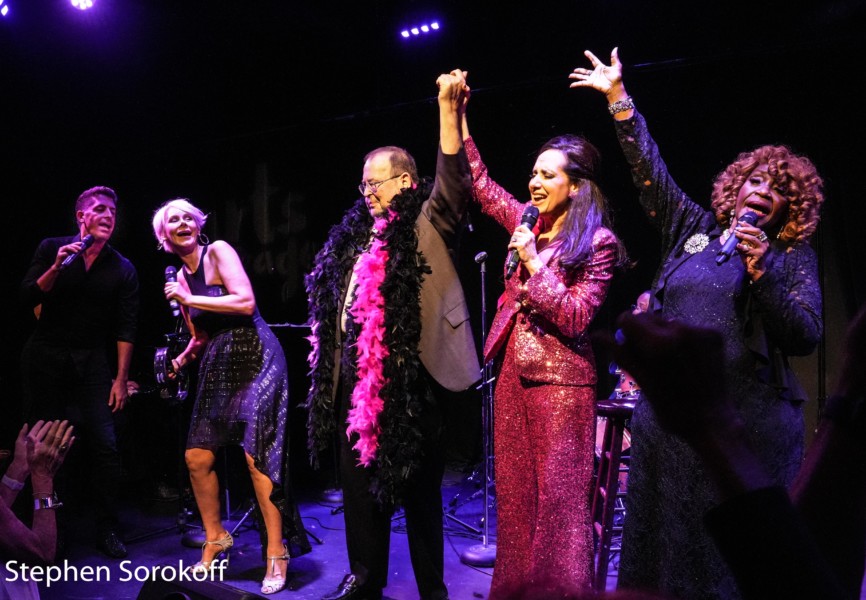 Last night’s benefit concert was truly incredible—not only for the overwhelming love in the room but for the amazing explosion of raw talent. Even if it hadn’t been for  my behalf, I would have reveled in the performances by Jill and Rich Switzer, two of my favorite entertainers of all time; Deborah Berman Silver, Miss Glitter and Gritz herself who knows how to rock a room; the incomparable Anthony Nunziata, who garnered one standing ovation after another; to the always divine Avery Sommers, the closest thing I ever saw to an actual angel on earth. In many ways, it was a one-night revival of the much loved/much mourned Royal Room Cabaret at The Colony Hotel, Palm Beach, for which I served as publicist for 14 years.

The sheer talent displayed at Arts Garage was incandescent—and the fact that they were all there to raise funds for my recovery made it all the more sweeter. I’m not saying it was worth getting hit by a speeding Audi while working in my home office, but it generated precious memories and a deep sense of gratitude that will last longer than my fresh facial scars and newly crooked smile. Special thanks to that extraordinary producer Marjorie Waldo and her talented team—and to you for sharing the evening with me and my amazing friends.

Just a few days after I was hit and pinned under the car, I knew something good had to come out of the awful experience – and at last night’s sold-out concert, kindness and heartfelt encouragement were truly triumphant. 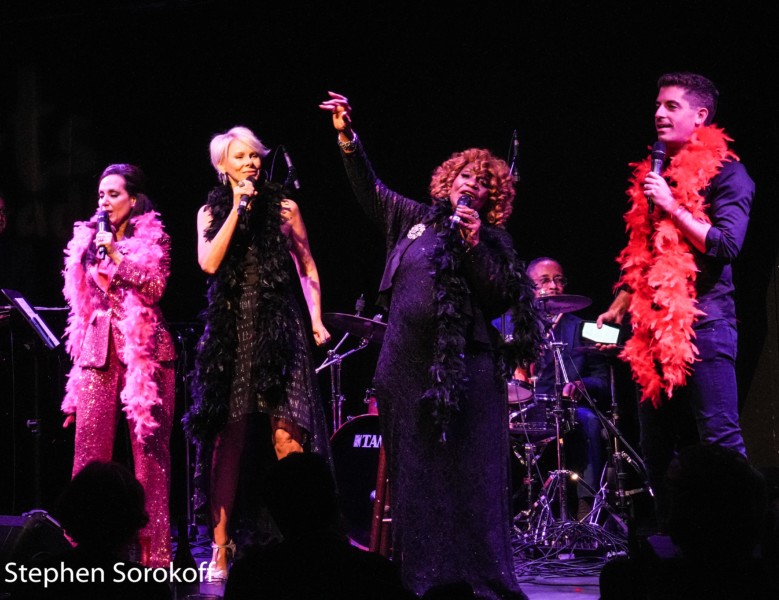 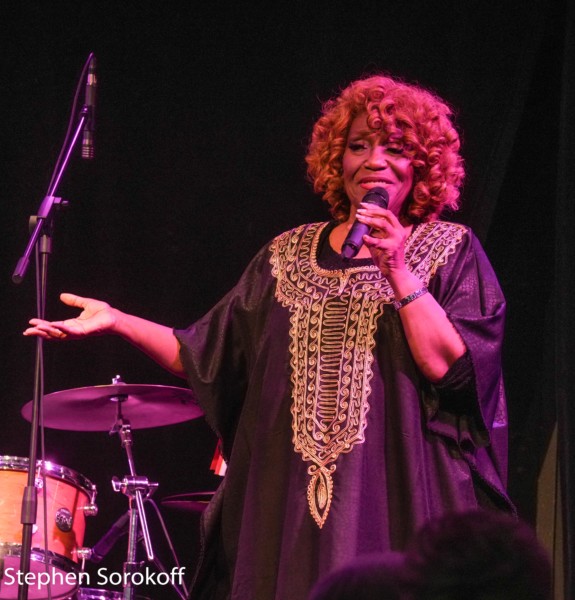 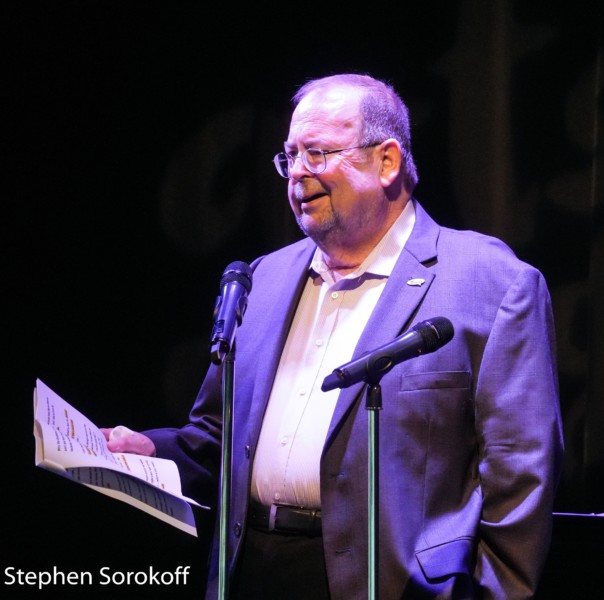 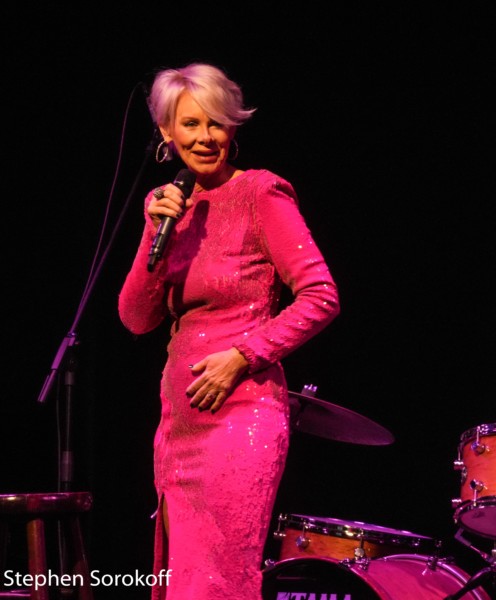 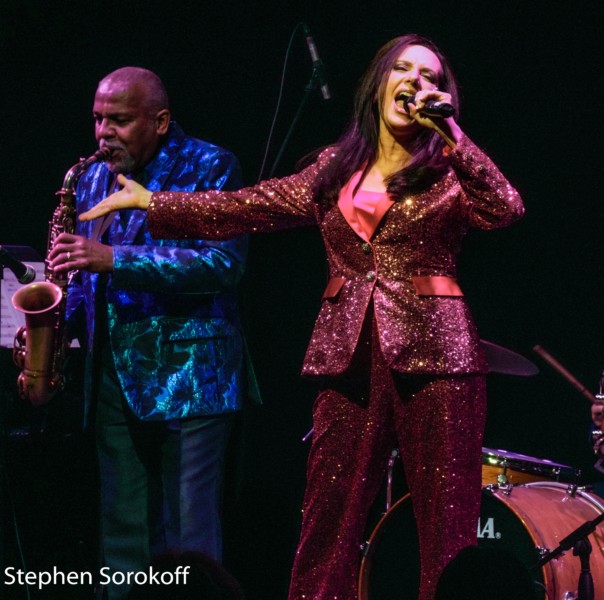 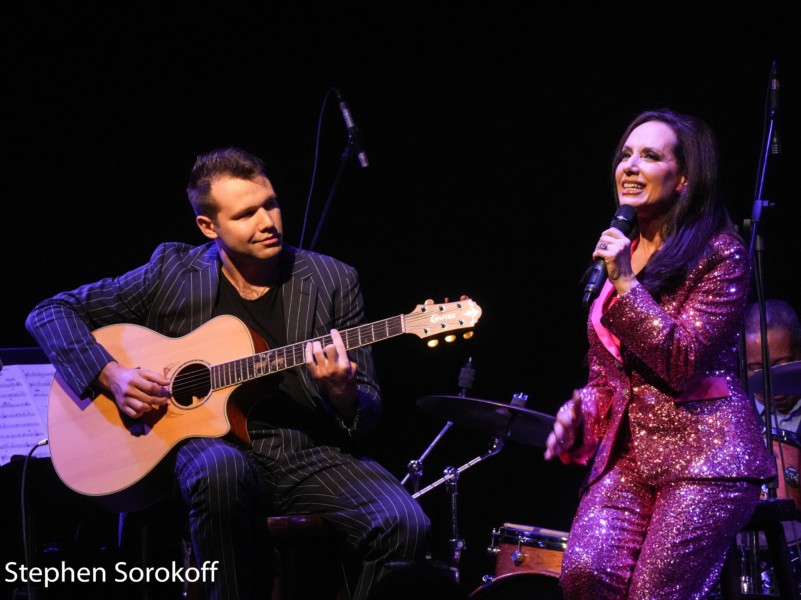 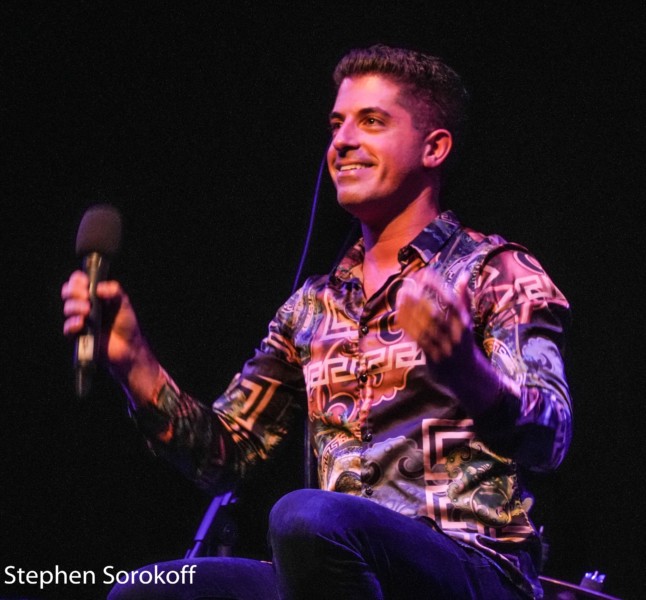 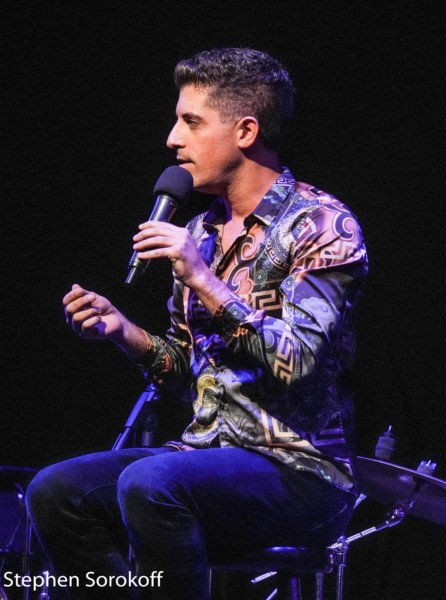 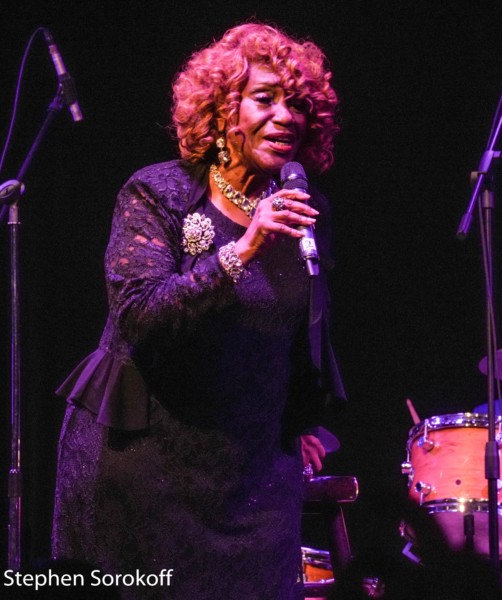 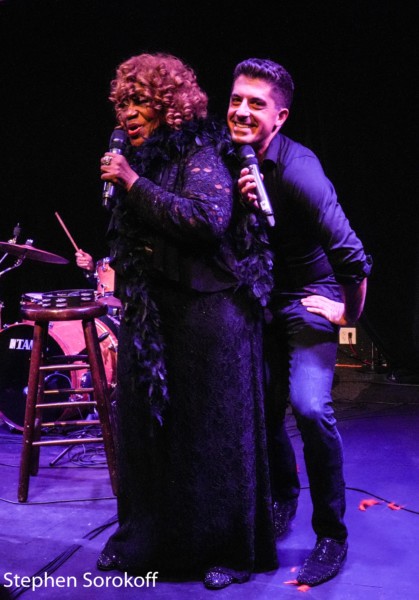 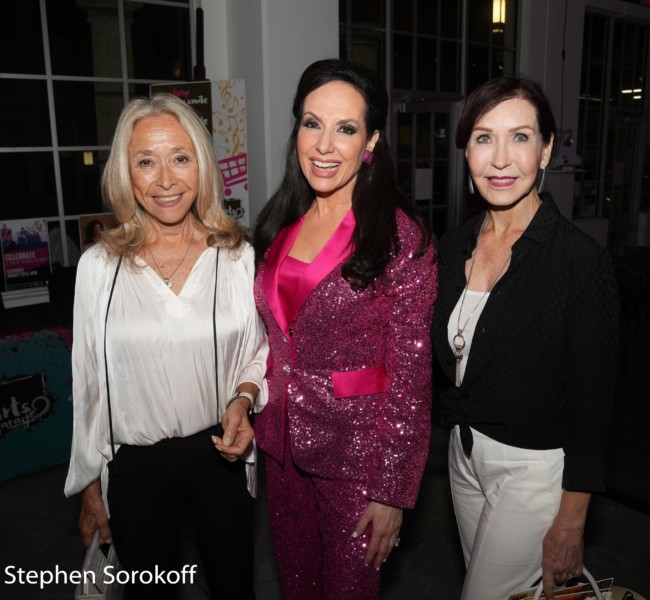 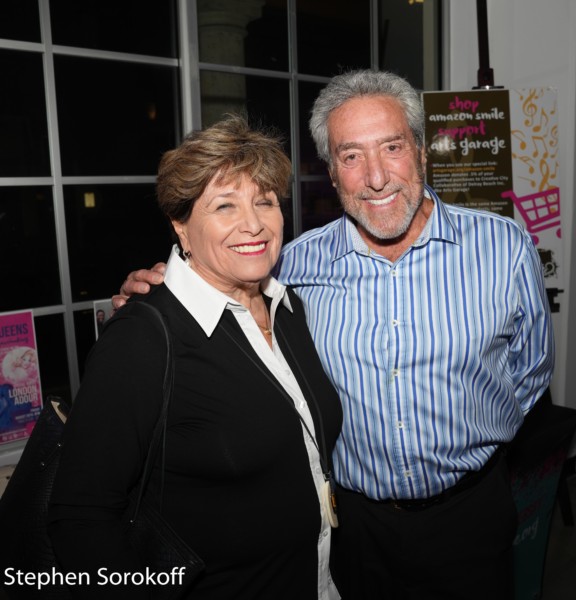 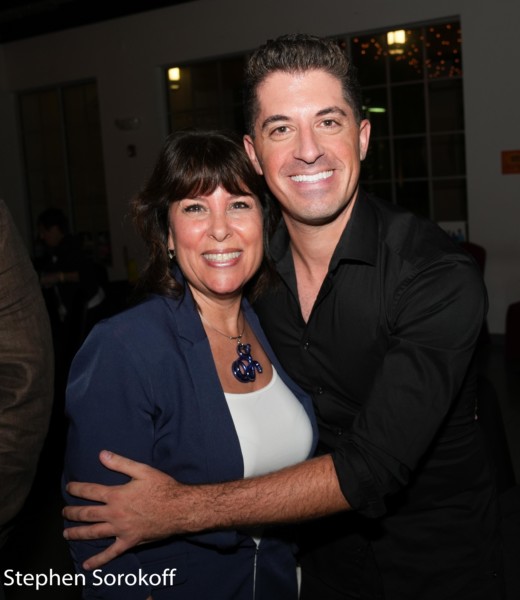 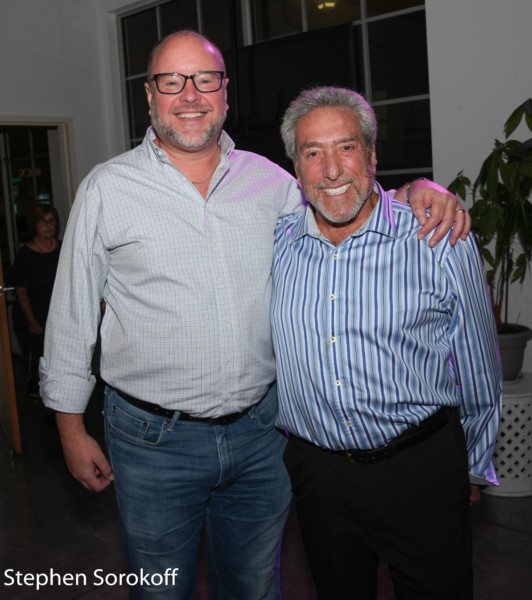 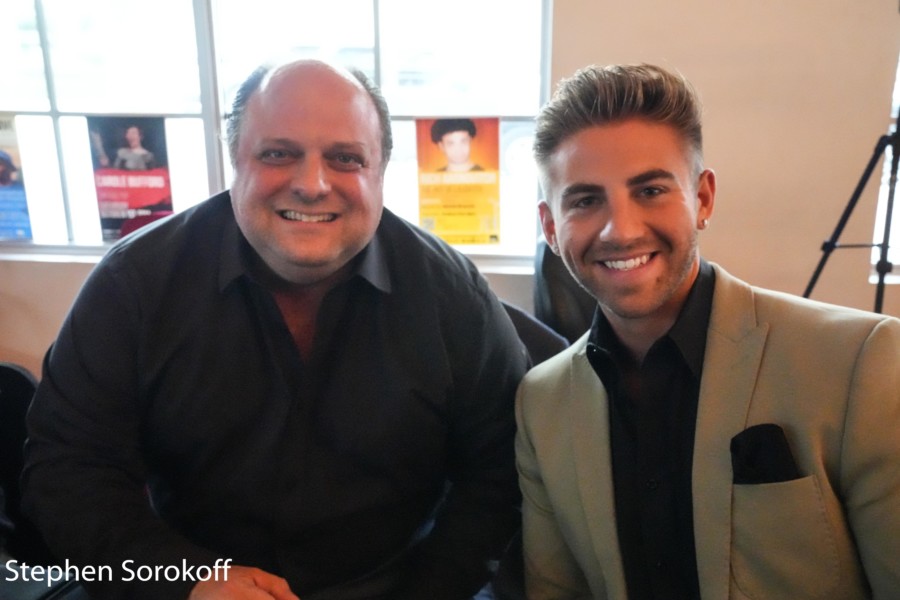 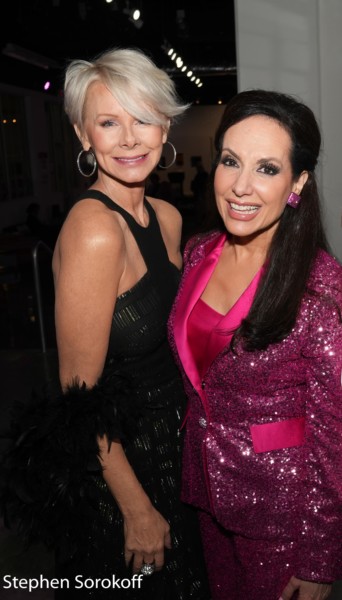 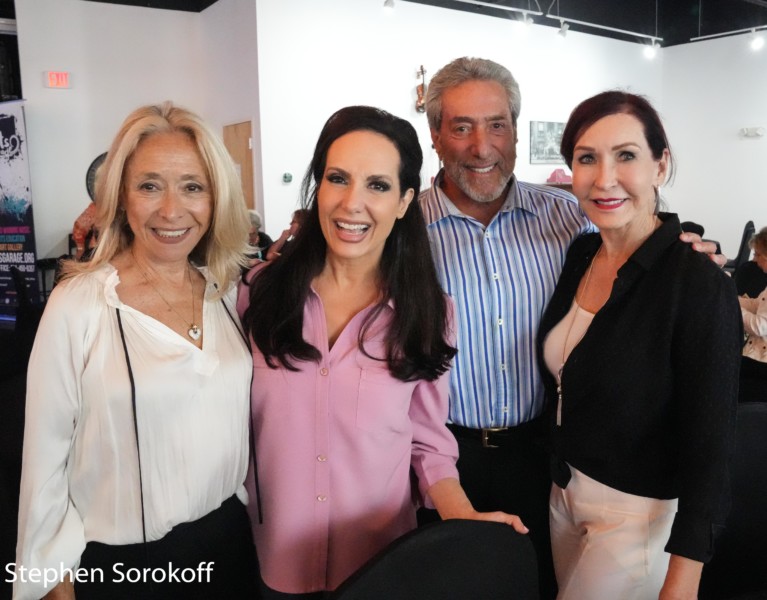 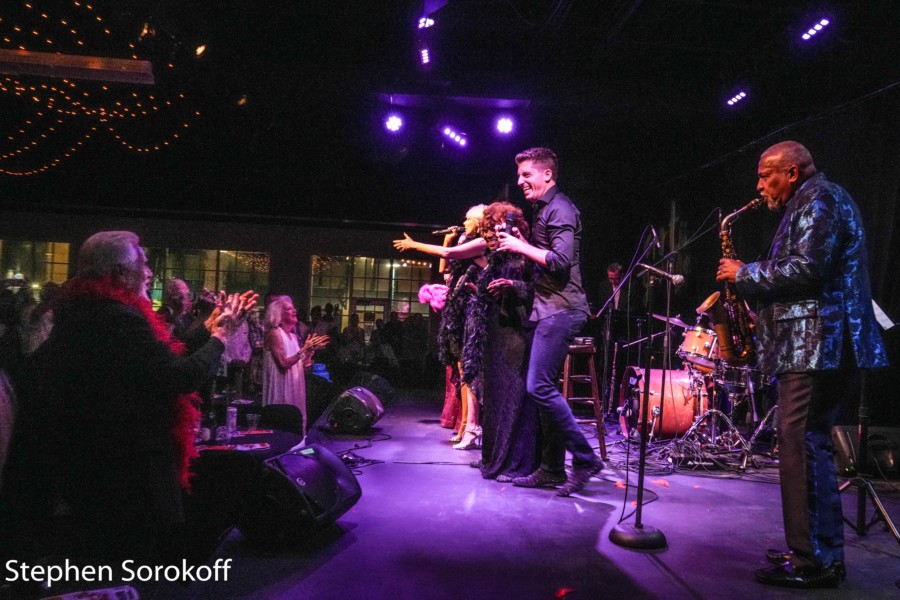 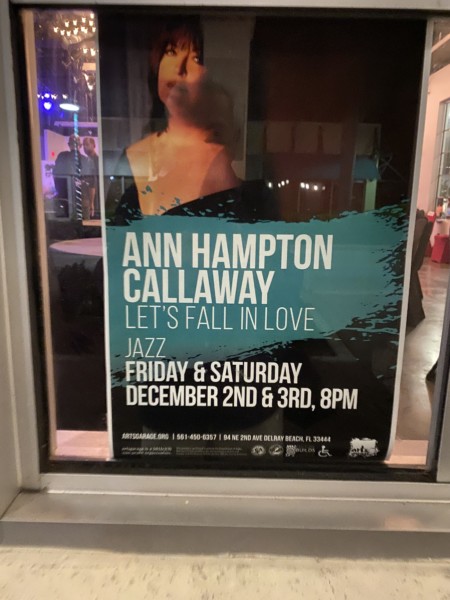 Stephen SorokoffSeptember 23, 2022
Read More
Scroll for more
Tap
Crime Escalates As Ex-Con Is Fatally Stabbed, West Village is the New Crime Area and The Knockout Game is On
Betty Buckley Is Back Where She Belongs At The Café Carlyle