My View: Hillary Makes An Appearance at Birdland 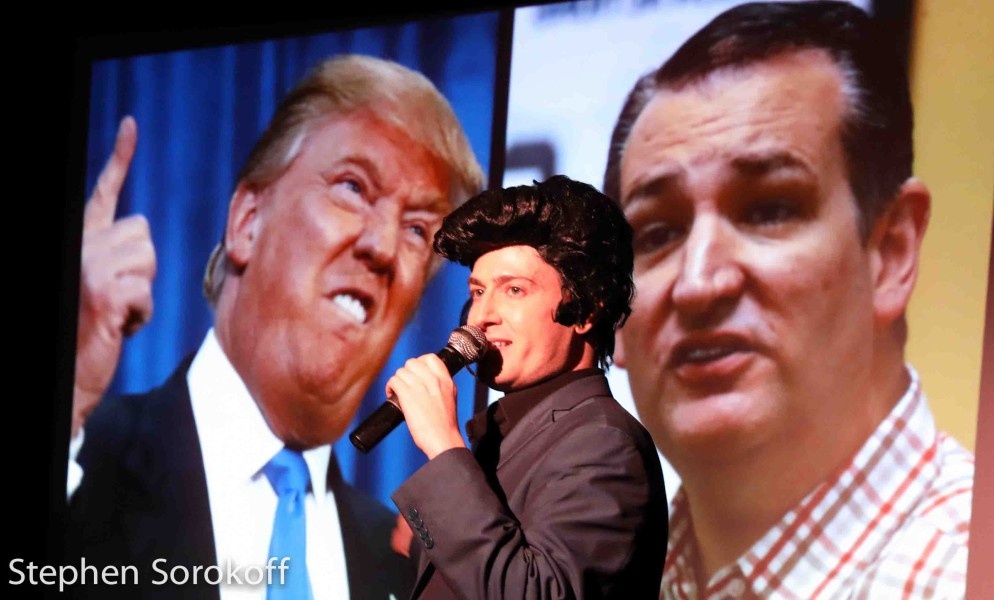 My View: Hillary Makes An Appearance at Birdland

Randy Rainbow brought most of the key players in this year’s election to Birdland last night.  It was a very politically incorrect and outrageously hysterical Pre-Inaugural Situation that managed to insult all the candidates by using the parodies, news updates and video interviews which have made Randy an internet sensation.  Sorry for the deceptive headline, I couldn’t resist……

(For another article by Stephen & complete photos of the Randy Rainbow show go to BroadwayWorld.com) 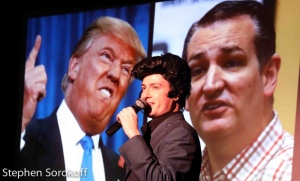 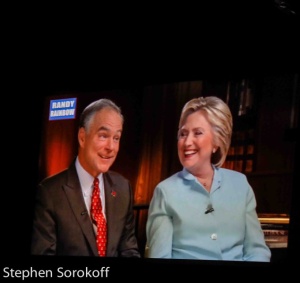 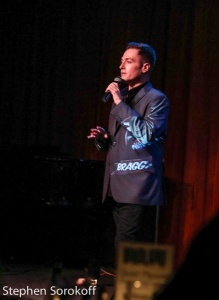 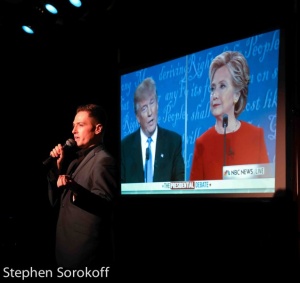 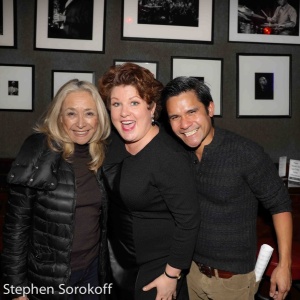 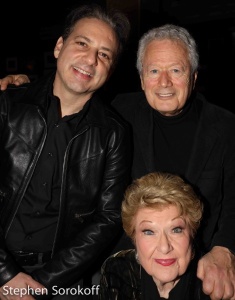 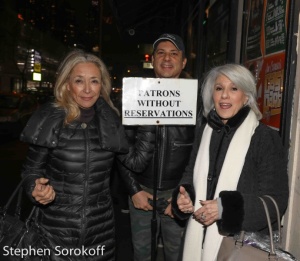