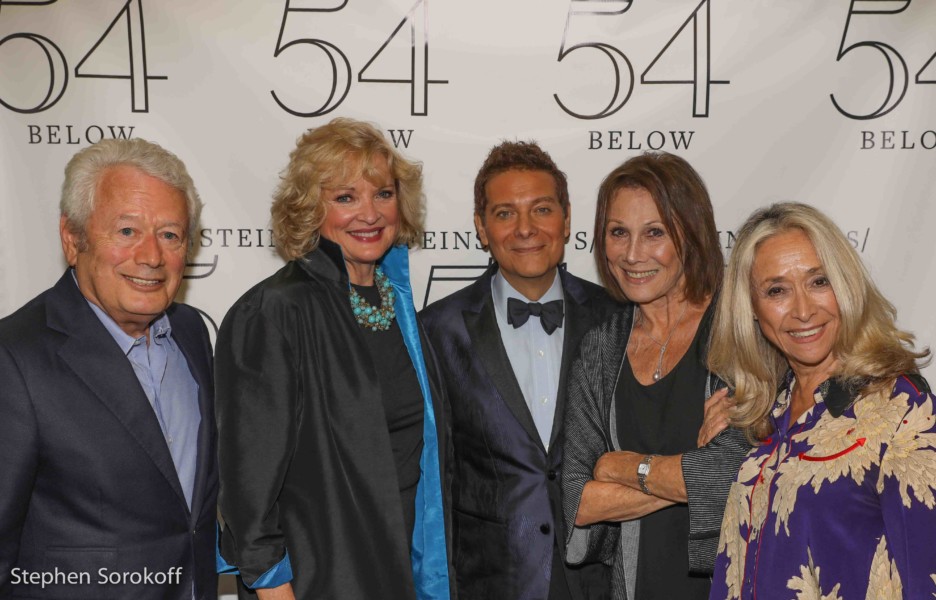 My View: Home Run At Feinstein’s/54 Below Last Night

My View: Home Run At Feinstein’s/54 Below Last Night

It was like the World Series of Cabaret last night at Feinstein’s/54 Below.  Michael Feinstein and Christine Ebersole hit a home run in the first show… followed in the cabaret batting order by Jana Robbins and Haley Swindal who knocked it out of the park in the second show.  If you’re a Yankee fan ( and you had better been one last night), this line up of cabaret and broadway super stars was better than the famous1927 New York Yankees Murderer’s Row which had Babe Ruth and Lou Gehrig in the batting order.

Enough can’t be said about the artistry and elegance of the music produced by Michael and Christine in their show titled, “Two For The Road”.  Then, Jana and Haley lifted the audience out of their seats with their powerful performance in a show titled ”We Just Move On”

It was a double header and nobody left their seats for this one, including the club’s owners and lots of music royalty who were in world famous Cabaret venue for a fantastic night below New York’s 54th street.

Complete article & photos can be seen on Broadwayworld.com 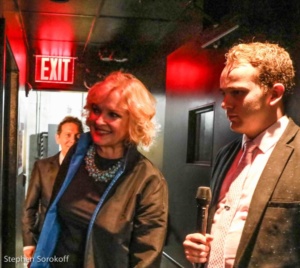 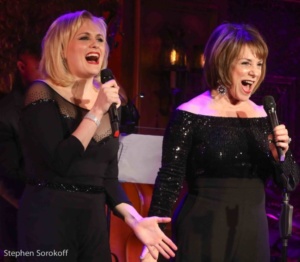 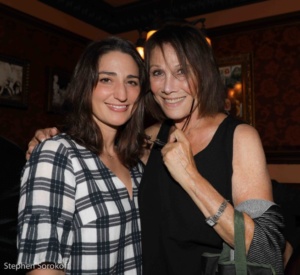 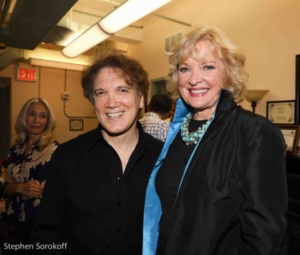 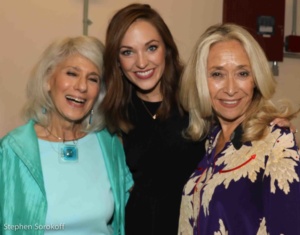 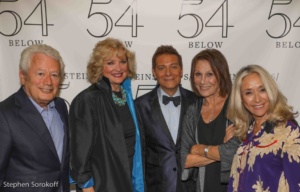