My View: “How You Gonna Make That Dream Come True” – The Hammerstein Museum 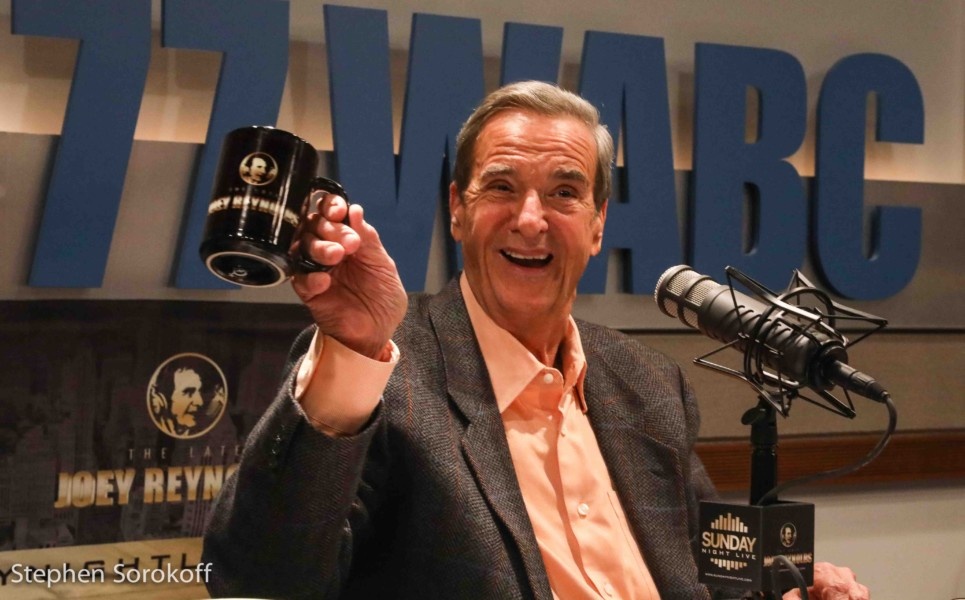 My View: “How You Gonna Make That Dream Come True” – The Hammerstein Museum

Joey Reynolds had some “Happy Talk” last night on his Sunday night radio program.  Will Hammerstein, grandson of Oscar ll talked about the things he’s doing to make the dream of turning Oscar Hammerstein’s Highland Farm into a Museum & Theatre Education Center.

Oscar and Dorothy Hammerstein moved to Highland Farm in 1940, with Oscar down on his luck.  His luck soon changed when Richard Rodgers dropped by the farm for lunch, with designs on making Oscar his new writing partner. Over the next 19 years, Highland Farm became the birthplace for timeless Rodgers and Hammerstein classics, including: Oklahoma!, South Pacific, Carousel, King and I, and Sound of Music.  He also mentored a young Stephen Sondheim there, who famously said, “in one afternoon at Highland Farm, I learned more about songwriting and musical theatre, than most people learn in a lifetime.” Mr. Hammerstein was also an active citizen, who devoted seven hours a day to the theatre and one hour to society.

Oh What A Beautiful Mornin’ was the first Rodgers and Hammerstein song Oscar Hammerstein wrote. Listen to the lyrics. Think of it as a love song to the beauty and renewed optimism Oscar found at Highland Farm.

The Hammersteins sold Highland Farm in 1961.  The years since have seen good times and bad. In the 1970’s and 80’s, paint peeled off the walls, stucco cracked, vines climbed the house and rusted cars and old farm equipment littered the property. In 1976, eminent domain reduced the farm to 5 acres. In the 1990’s, an angel came to the rescue, restoring and transforming Highland Farm into a beautiful bed and breakfast. Then, the farm across East Rd., where the corn grew as high as an elephant’s eye, was turned into an office complex. Then in 2006, a four-lot subdivision was approved, but thankfully not executed, due in no small part to our fight for a better outcome. Finally, in November 2016, we got permission to create a museum at Highland Farm. So, Highland Farm is at a fork in the road, with two possible outcomes; another subdivision or The Oscar Hammerstein Museum.

The Joey Reynolds show is heard Sunday Nights in New York on 77WABC in L.A. on 790KABC and is streamed live on iHeart Radio

(For another article by Stephen & complete photos of this radio program press the link to BroadwayWorld.com) 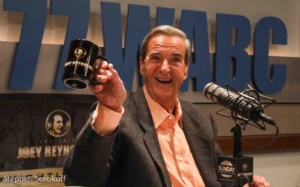 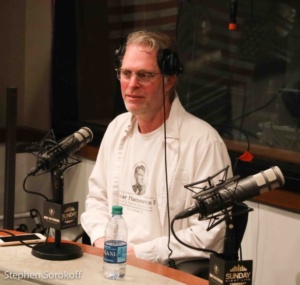 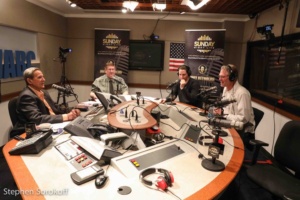 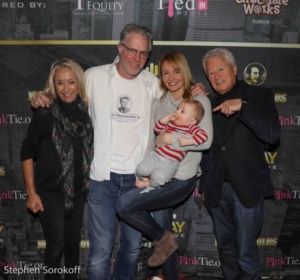 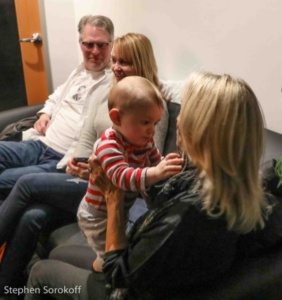 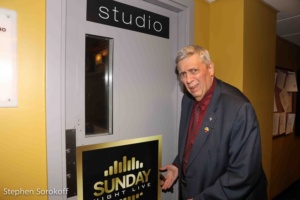 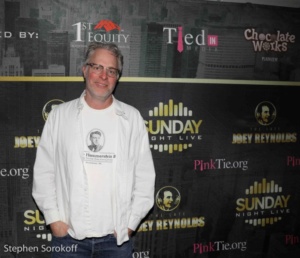 (For another article by Stephen & complete photos go to BroadwayWorld.com)