My View: Hurricane Over Palm Beach But Sunny In Bemelmans Bar Last Night 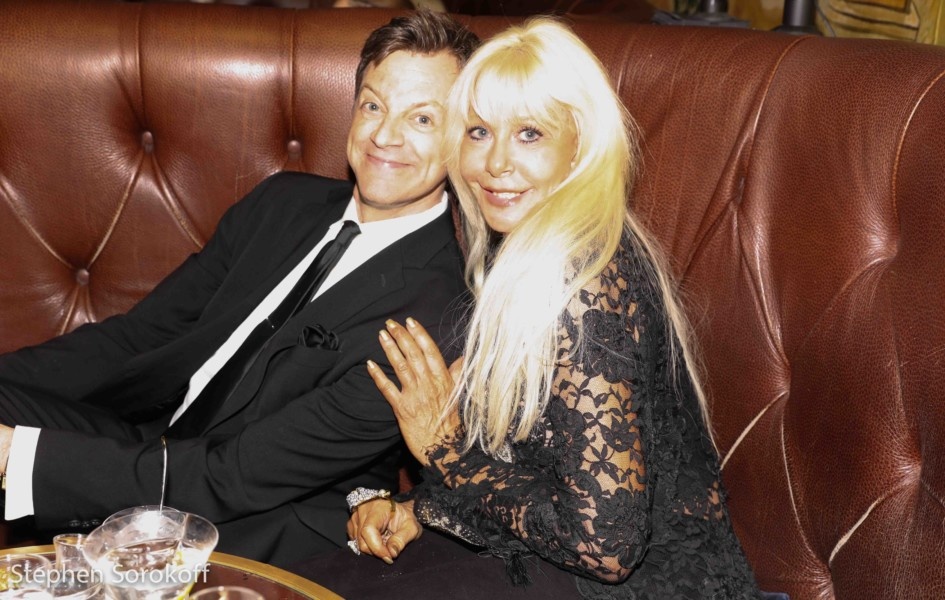 My View: Hurricane Over Palm Beach But Sunny In Bemelmans Bar Last Night

Celebrities, lovers, fun seekers, and glamorous sophisticated New Yorkers can be found at The Carlyle’s Bemelmans Bar on Sunday nights from 9-12 getting a major dose of great music and wit as Jim Caruso and  Billy Stritch hold court on Bobby Short street. There was a hurricane in Florida but everything was Sunny inside the Carlyle last night and Broadwayworld was there.

Part of the fun is experiencing Caruso and Stritch’s impromptu collaborations with the showbiz heavy-hitters who turn up; recent guest appearances at Bemelmans have included Liza Minnelli, Michael Feinstein, Bono, Marilyn Maye, Tony Danza, Jane Monheit and Linda Lavin. In addition to performing extensively on their own, Caruso and Stritch – who are best friends – gained national exposure together as the host and musical director of the wildly popular, recurring open mic event Cast Party. Stephen Holden, in The New York Times, called a Cast Party event in the Lincoln Center American Songbook series “a welcoming oasis of traditional show business bonhomie”-a description that perfectly captures the spirit of the duo’s Bemelmans residency.

Bemelmans Bar is located in The Carlyle, A Rosewood Hotel (35 East 76th Street at Madison Avenue). Bar seating is $15 per person and table seating is $25 per person. Reservations not accepted; tables available on a first-come, first-serve basis. For additional information, visit www.thecarlyle.com. Follow The Carlyle Hotel on Facebook, Twitter and Instagram.

A favorite neighborhood bar of Upper East Siders and visitors alike, Bemelmans Bar at The Carlyle is a special hideaway where artist and author Ludwig Bemelmans’ whimsical drawings come to life. Best remembered for his beloved Madeline series of classic children’s books, Bemelmans was commissioned in 1947 to paint the large-scale murals to depict all four seasons in famed Central Park. Featuring the only surviving Bemelmans’ commission open to the public, the bar combines wit and coziness in unique New York style.

(For another article by Stephen & complete photos at Bemelmans go to Broadwayworld.com) 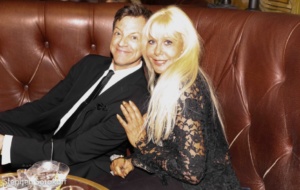 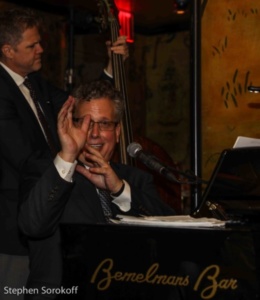 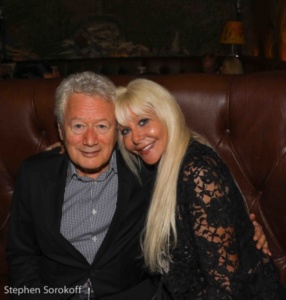 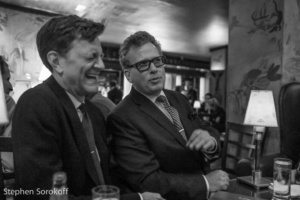