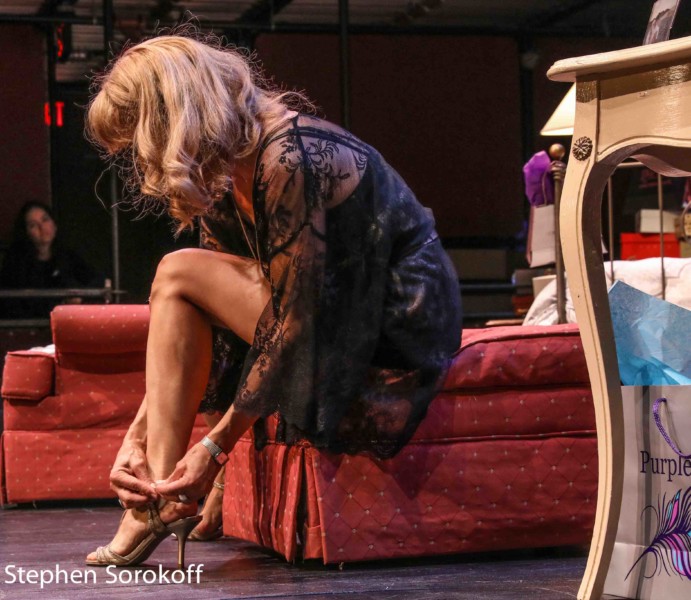 My VIew: I Had A Great Bad Date Last NIght

My VIew: I Had A Great Bad Date Last NIght

Elizabeth Aspenlieder was the best date you could have in the Berkshires last night.  Elizabeth directed and starred in the hilarious and heartbreaking story, Bad Dates presented in the Tina Packer Playhouse at Shakespeare & Co.  If you happened to be able to snag a ticket to the “one performance only” presentation you won’t forget your time with Ms. Aspenlieder.  Hopefully Shakespeare & Co. will find Berkshire theatre lovers more Dates to share with Elizabeth to enjoy her superb comedic and passionate acting in her portrayal of a single mother’s idiosyncratic journey of self-discovery.  It’s a hilarious and heartbreaking story, and Elizabeth’s solo performance is astonishing as she presses all your emotional buttons. Coincidently she’s also pressing lots of real buttons because of her numerous changing of shoes and clothes required during the performance.  From a purely male perspective it was a spectacular sight watching Elizabeth put on and take off an array of outfits.  The show was supported by interwoven recorded music provided by the BSO’s Tanglewood Music Composer Fellows, directed by Michael Gandolfi and live on stage performance by local singer Vikki True with her band.

(For another article by Stephen & complete photos of Bad Dates go to Broadwayworld.com) 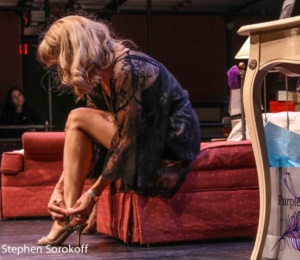 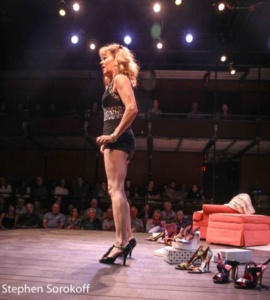 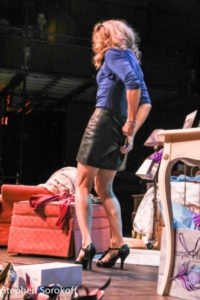 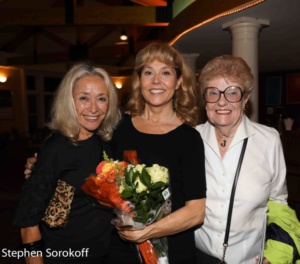 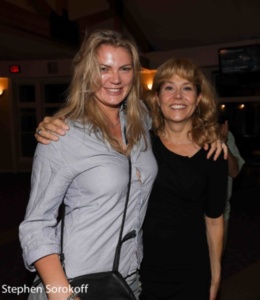