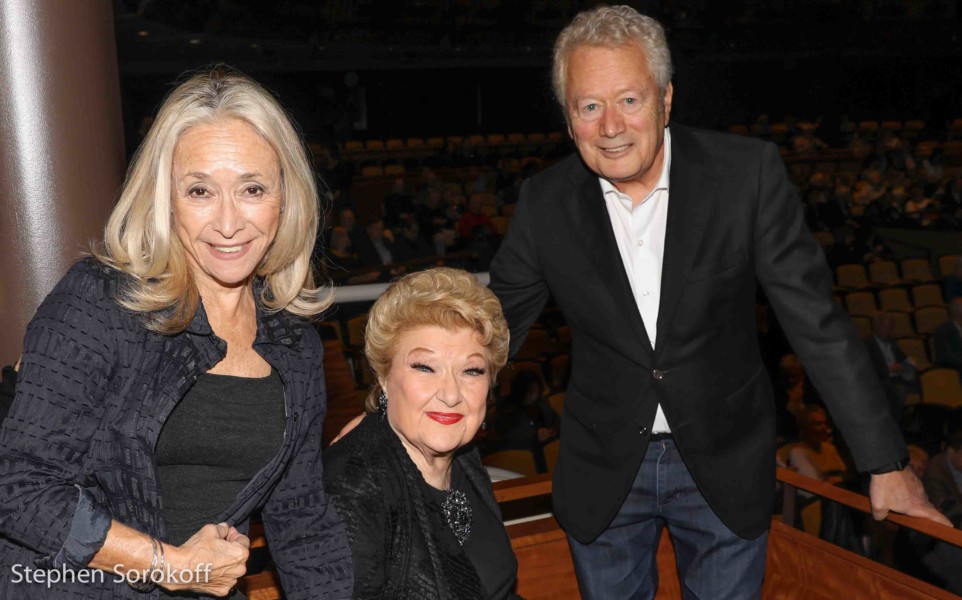 My View: Identity Fraud At The Cabaret Convention Finale

My View: Identity Fraud At The Cabaret Convention Finale

Klea Blackhurst the host of the concluding night of The 28th New York Cabaret Convention likes to remind folks that “all roads lead to Ethel Merman”.  Last night’s talent filled finale offered up some of the best vocalists in cabaret and all roads started and ended with Klea & Billy Stritch recreating some of their classic interpretations of the music of Hoagy Carmichael & Richard Whiting.  Too Marvelous for Words/Stardust: The Music of Hoagy Carmichael & Richard Whiting was the theme and the audience at Rose Theater at JALC were treated to some traditional and unique renditions of this section of The Great American Songbook.  The Julie Wilson Award was presented to sixteen year old Joie Bianco and Debbi Bush Whiting the daughter of Margret presented The Margaret Whiting Award to Josephine Sanges.  Hoagy Carmichael Jr. was also in the audience and Klea pointed to the box he was sitting in and asked the songwriter’s descendant to take a bow.  Unfortunately Klea mistakingly pointed to me and after many cheers I decided not to disappoint the audience and acknowledged their applause with a wave.  Klea corrected the situation during the second act but I must admit it was fun during intermission as fans of Hoagy Carmichael kept coming over to me to chat.  One even reminded me that he had played a round of golf with me  “Back Home In Indiana” (I don’t golf).

(For complete photos of the Final Night of The Cabaret Convention go to Broadwayworld.com) 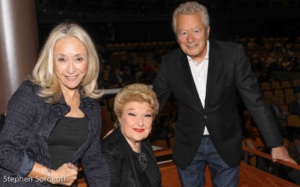 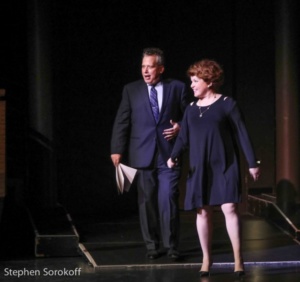 My View: Come To The Cabaret at The 28th New York Cabaret Convention
My View: Charles Busch !