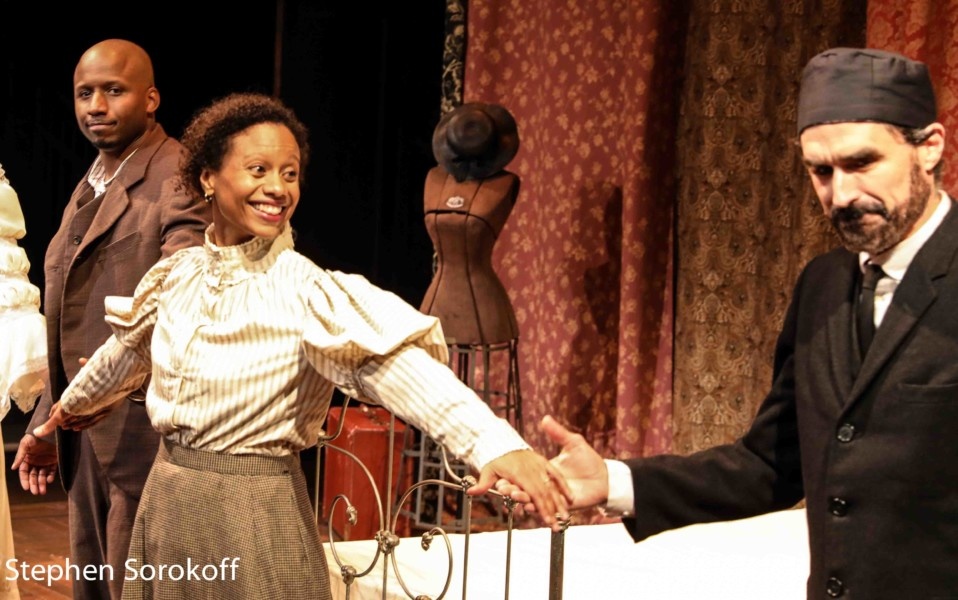 It was another opening night at Shakespeare & Company last night as the renowned theatre company founded by Tina Packer in 1978 presented Intimate Apparel.

“It is a dream for me to direct Intimate Apparel at Shakespeare & Company,” said Director Daniela Varon. “Lynn Nottage, one of our preeminent American playwrights, has built an extraordinary, richly varied body of work giving voice to the unheard, the unseen, and the marginalized.”

In Intimate Apparel,  Nottage explores the strength of the human spirit through the story of Esther, an African-American seamstress in Manhattan in 1905, when social and class lines were distinctly drawn. A letter arrives, romance and betrayal follow, and six lives are forever changed. 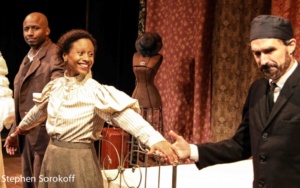 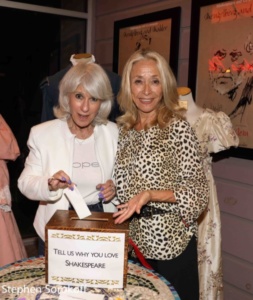