My View: Is This The Same Paulo Szot? 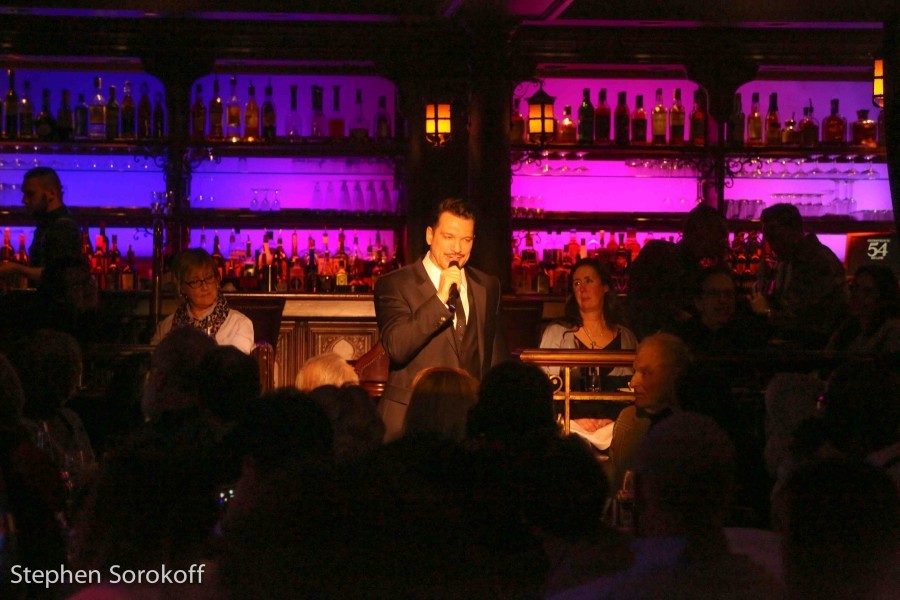 My View: Is This The Same Paulo Szot?

In 2010 a world famous Opera singer and Tony Award Winner made his timid cabaret debut at Cafe Carlyle. Last night a wonderful cabaret performer and one of the best voices on the planet thrilled every corner of Feinstein’s/54 Below. He was accompanied by one of the finest pianist/arrangers on the planet. The music they produced was probably some of the most marvelous sounds ever heard in Broadway’s Supper Club.
Musically speaking, usually a fish can’t swim out of water and in 2010 Paulo Szot’s jumping into the cabaret waters reminded me of what it’s like listening to a strict classical pianist perform Rhapsody In Blue. It’s Vladimir Horowitz vs Andre’ Previn. Horowitz produced a sound like no other pianist, but to my ear the syncopated rhythms required to make Gershwin effective were always missing. Andre’ was a classical and jazz pianist and made the composition come to life.

Well, what a great surprise watching and listening to Paulo completely conquer the world of cabaret. The Broadway and Great American Songbook were privileged to have his voice wrap itself around their wonderful notes and lyrics. The predictable straight acting of Paulo’s other Opera life gave way to a pretty hip romantic personality. His off stage singing entry of “Pure Imagination” was pure inspiration and when the spotlight revealed him in the bar area of 54 all eyes and ears never left him until his final, “If Ever I Would Leave You”.

Transparency here, Billy Stritch is one of my favorite pianists and the harmonic and rhythmic content of his arrangements equalled the thrills provided by Paulo Szot’s voice. Billy and Paulo navigated the world of swing and Bossa Nova and it was Horowitz and Previn all rolled into one…

Paulo had another great surprise.  His surprise guest was Betsy Wolfe at this show.  How good does it get!

(For another article by Stephen and complete photo coverage go to Broadwayworld.com) 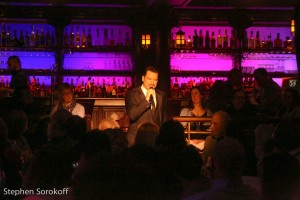 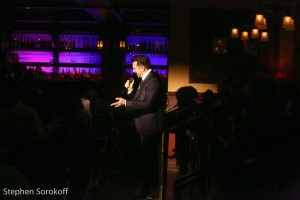 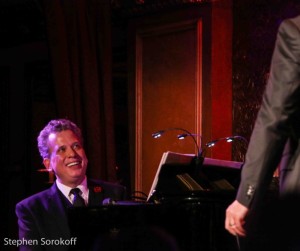 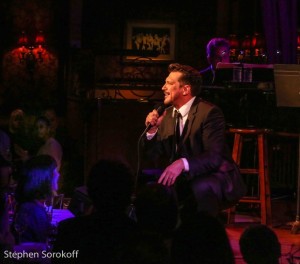 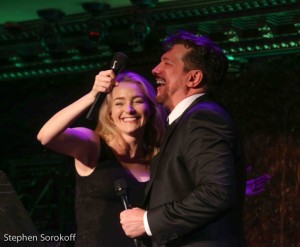 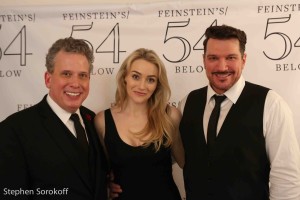 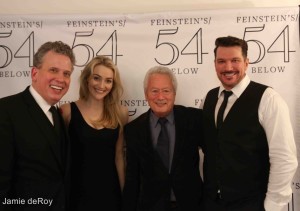 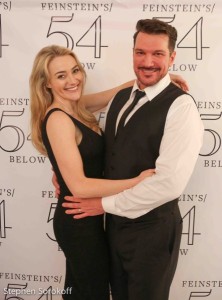 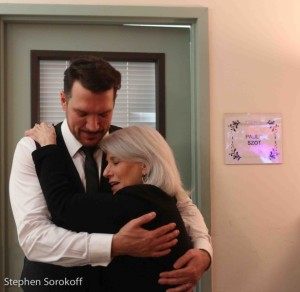 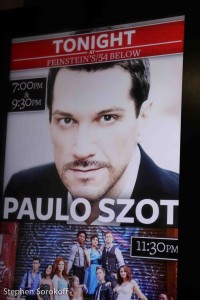