My View: It All Happened “Over There” At The Friars Club 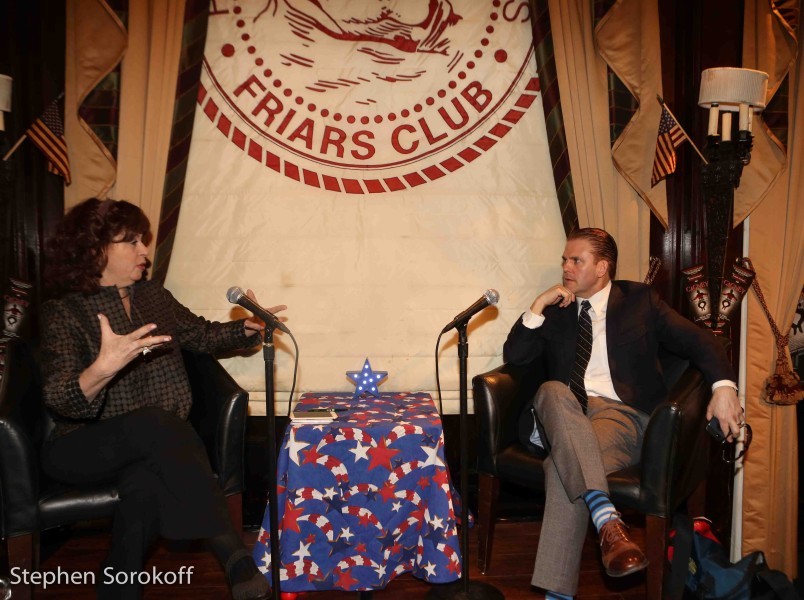 My View: It All Happened “Over There” At The Friars Club

In 1917 a group of Friars were having lunch at the Friars Club. At that time it was a men’s only club and the group consisted of Will Rodgers, George M. Cohan, and World Heavyweight champion “Gentleman Jim Corbett”. They were debating the merits of the United States entry in World War l. Cohan left the discussion and along with his music director Charlie Gebest who was also at the table went to a nearby piano. In 20 minutes they had written the patriotic song “Over There” and in 1936 George M. Cohan was awarded the Congressional Gold Medal by President Franklin D. Roosevelt for that and other Cohan songs. Fast forward to lunch this week which was hosted by Friar Laura Slutsky with her invited guest Robert Creighton who is currently starring in Cagney. It was for a discussion of all things Cohan and Cagney. This all happened “Over There” at the Friars Club at lunch. 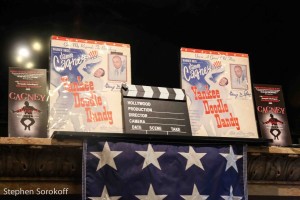 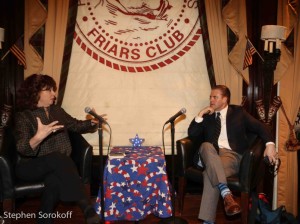 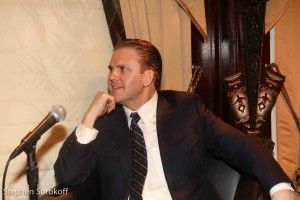 Stephen SorokoffMay 5, 2022
Read More
Scroll for more
Tap
When I was a Girl I Used to Scream and Shout Mother Daughter Relationships at Stake
Outer Critics Circle Nominations are Out