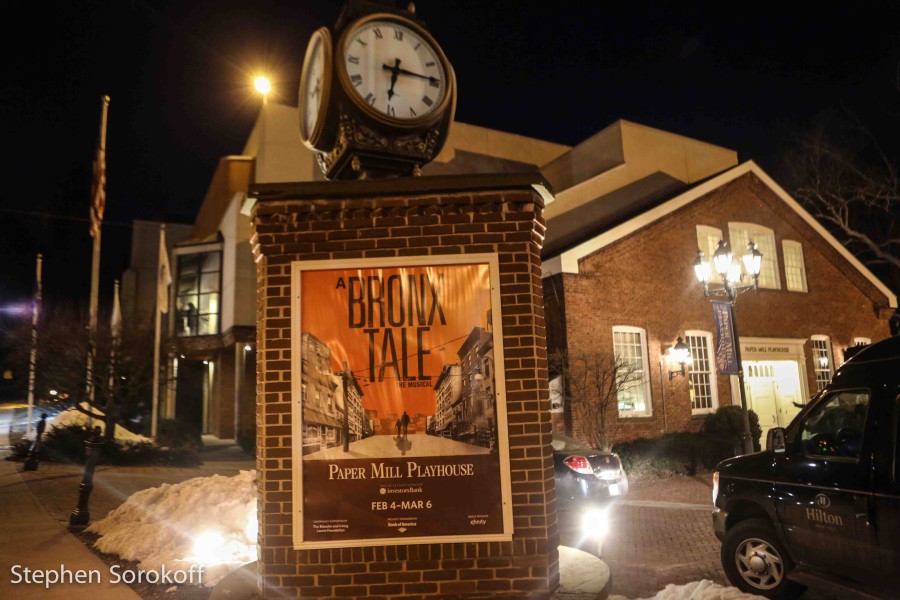 My View: It Has Lots Of Good Streets And When The Neighborhood Is Imroved The Bronx Will Be Great

My View: It Has Lots Of Good Streets And When The Neighborhood Is Imroved The Bronx Will Be Great

A Bronx Tale rings true, (I grew up a half mile from 187th & Belmont Ave). We were in the “Jewish Section” so our stories were a bit more placid. The closest I got to “the action” was one day in my best friend’s apartment watching his father assorting little slips of paper and piles of cash. In this musical version of Chazz Palminteri’s book, play,and movie Nick Cordero was a very believable “Sonny”, the chief hood in the neighborhood. Sonny is a bad guy but the mobster’s good side tries to keep his young admirer Calogero (Joshua Colley/Jason Gotay) from getting into trouble. You always have a love hate relationship with Sonny which is the emotional core of the story. Numerous Academy,Tony, Drama Desk, and Grammy Awards have been won by the creative team of the show. Directors Jerry Zaks , Robert De Niro, composer Alan Menken, Lyricist Glenn Slater and choreographer Sergio Trujillo all have won their share. The magic of this team’s artistry is always evident on the stage. Jerry Zaks’ touch in particular is apparent as the show moves along at a brisk pace with lots of strategically placed bits of humor. While A Bronx Tale is not a Jersey Boys or West Side Story, it has the elements of both of those shows and with a little more work in the neighborhood it will probably move from New Jersey and The Bronx to Manhattan. 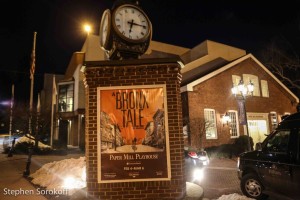 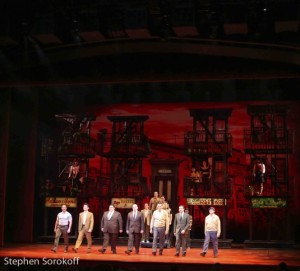 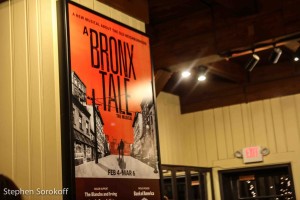