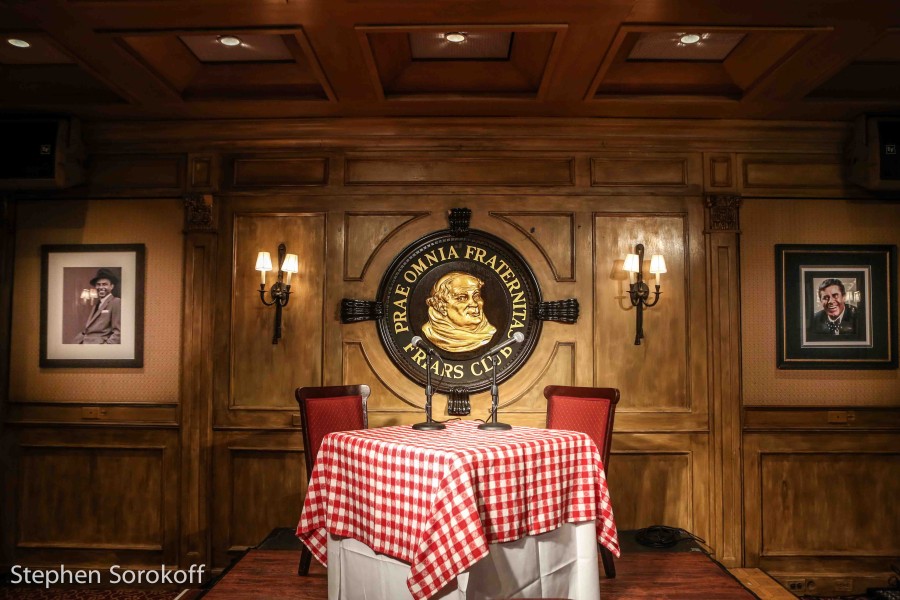 My View: It Never Happened On CNN But It Happened at The Friars Club Last Night

My View: It Never Happened On CNN But It Happened at The Friars Club Last Night

The king was in the castle, or more accurately stated the Dean of the Friars, Larry King was in the clubs home last night, the Jerry Lewis Monastery on 55th street in NYC. Michael Gyure, executive director of the club introduced Friar scribe and encyclopedic show biz historian, Bruce Charet who turned the tables on the interrogator icon and said “Larry, get up here, you’re going to be interviewed!” It was a fascinating and informative hour for the members present in The Frank Sinatra Dining Room, but what happens in the Friars, stays in the Friars. Bruce Charet will be producing another spectacular Friar event on Monday January 11th – “Sinatra at 100”.  It will be at the Pierre Hotel and a partial line up of performers are Dominic Chianese, Norm Crosby, Tony Danza, Robert Davi, Shawn King, Deana Martin, Steven Maglio, Wayne Newton, Frank Pellegrino, Steve Tyrell, and Dionne Warwick. Dean Larry King will put a jacket over those suspenders and host the evening.

For more of Stephen’s photos of this event go to Broadwayworld.com 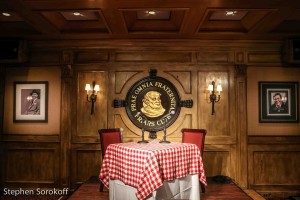 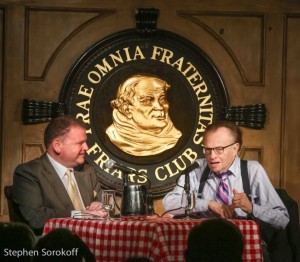 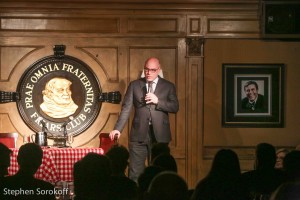 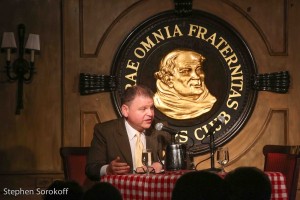 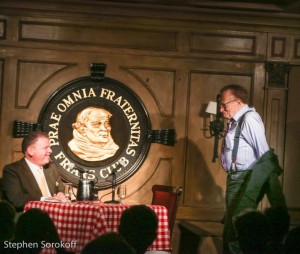 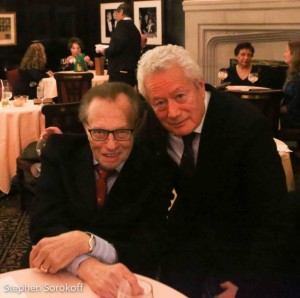 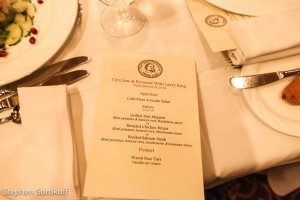 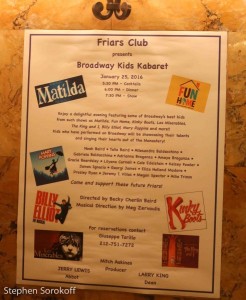 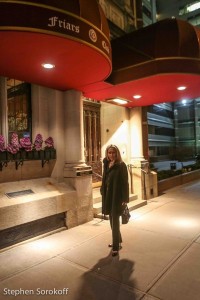 Suzanna BowlingJuly 8, 2020
Read More
Scroll for more
Tap
My View: The Verdict is In – It’s A Great Show
Is Your Favorite Subway in Danger of Closing?