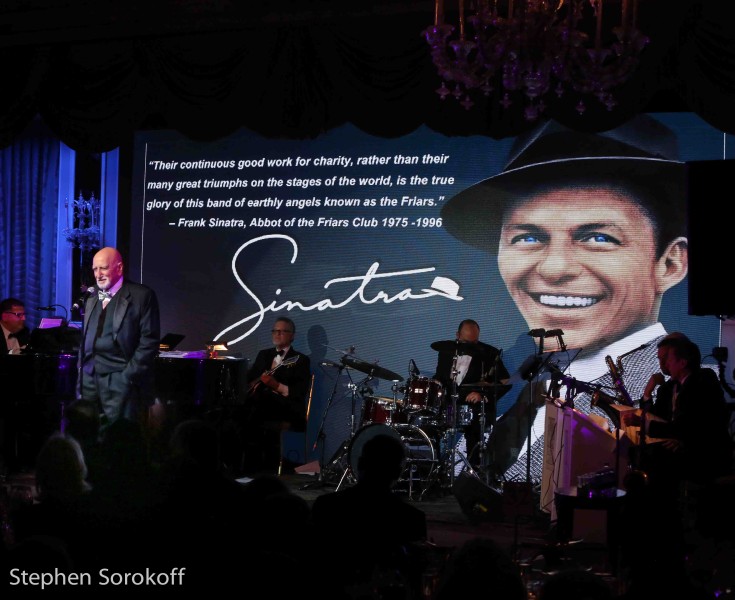 My View: It Only gets Better Than This If Frank Sinatra Is Alone In The Room

My View: It Only gets Better Than This If Frank Sinatra Is Alone In The Room

There will be 400 people saying “I was there the night The Friars celebrated Frank Sinatra at 100 in the Pierre Hotel”. It was an event that can only be produced by the Friars Club, ground zero for entertainers and show business professionals. The walls of the Jerry Lewis Monastery on 55th street, home of the Friars are filled with the legends of the entertainment world, and some of them performed or were in the audience at the Pierre Hotel last night. Jerry Lewis via video from California introduced host and Dean of the Friars Larry King. Then the entertainment started, and this is what you missed if you’re not a Friar: Dominic Chianese, Norm Crosby, Tony Danza, Robert Davi, Shawn King, Deana Martin, Steven Maglio, Wayne Newton, Frank Pellegrino, Freddie Roman, Steve Tyrell, and Dionne Warwick. They all sang, spoke, and remembered Mr. Sinatra. Everyone who was there will remember this momentous evening.

For the complete photos and all the celebrities at Friars Club Celebrates Sinatra go to Broadwayworld.com 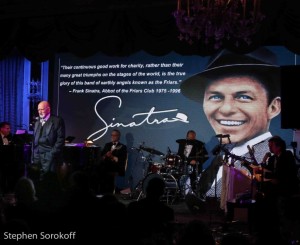 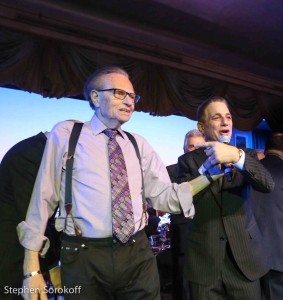 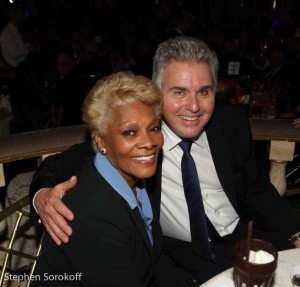 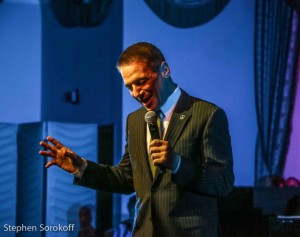 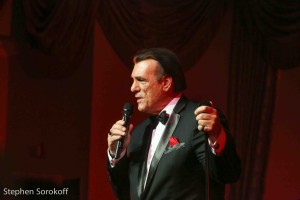 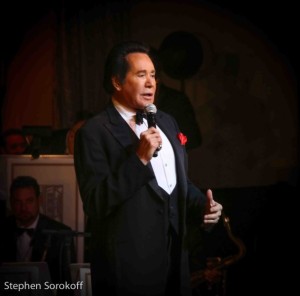 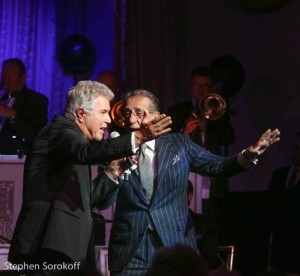 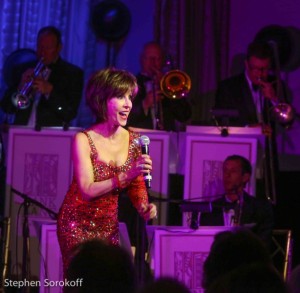 Stephen SorokoffSeptember 12, 2022
Read More
Scroll for more
Tap
Maurice Hines Tappin’ Thru Life A Sentimental Journey Not to Be Missed
My View: The Most Elegant Man In New York Is In New York’s Most Elegant Room – Tommy Tune at Cafe Carlyle