My View: It Was A Shorter Chorus Line But Wow! Donna McKechnie 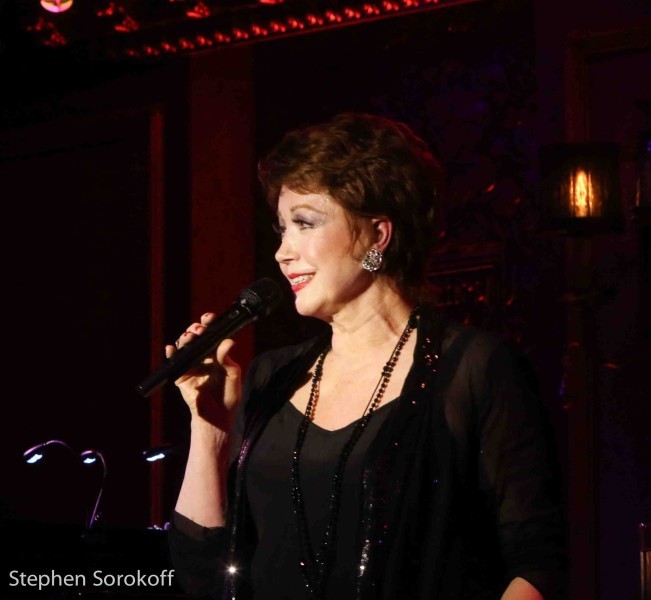 My View: It Was A Shorter Chorus Line But Wow! Donna McKechnie

It’s been quite a while since Donna McKechnie was Cassie in “A Chorus Line”, in fact she goes back to the day when Marvin Hamlisch was a rehearsal pianist and helped her with Broadway auditions. Donna is premiering her new Cabaret Act “A Visit with Kander & Ebb” at Feinstein’s/54 Below. All of her elegant fluidity, creative choreography, and exciting vocal renditions of Kander & Ebb are contained in this show. Along with her “chorus line” guest artists, the extremely talented Matt Dangler and Emily Mechier she performed the well known and also rarely performed songs of the renowned songwriters. Practically every song was a highlight for me, but a personal connection to Matt Dengler’s rendition “I Get My Musics From My Dad” made me as they say “lose it”. It didn’t help that Matt also teared up singing as he looked out to his family who were in the audience . This was Broadway at it’s best and still is Broadway at it’s best. Music Director Ian Herman had the consummate theater pianistic technique and arrangements for this show.

(For another article by Stephen & complete photo coverage of this event go to Broadwayworld.com) 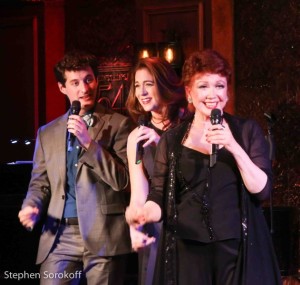 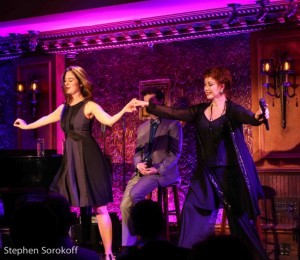 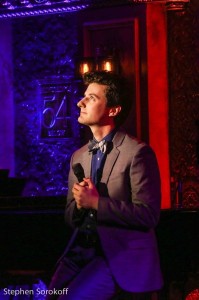 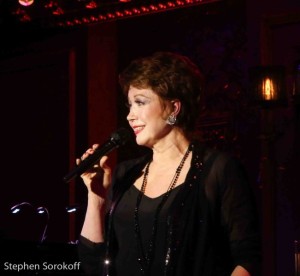 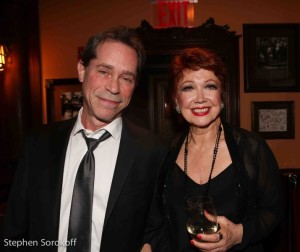 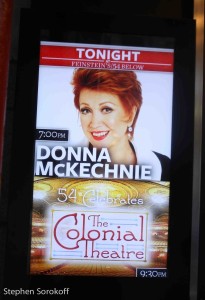